Insanity Wrap #182: The Number of Children Biden Has Detained Will Shock You

Insanity Wrap needs to know: What do you call 18,000 minors detained at our southern border?

Answer: Seven times more than were ever detained at once under Donald Trump.

“Not a crisis,” says President Porchlight.

A March 31st report from ABC News reveals there are 17,641 unaccompanied migrant minors in government care, which equals an increase of roughly 50 percent in just three weeks.

The most recent data dump means the Biden regime is detaining nearly seven times as many unaccompanied minors as the Trump administration.

The unearthed numbers also undercut President Biden’s narrative that the current border surge is part of a seasonal migration pattern.

Most seasons happen once a year, as far as Insanity Wrap is aware.

This particular season failed to happen for four years — four years during which we had a president who was serious about maintaining an actual border.

Our current border crisis was engineered by the Biden Administration, and only now that they’re facing serious pushback from the public and from local elected Democrats are they considering changing course.

recently became *obsessed* with "experts" who say we could have a vaccine in 12 to 18 months. how is that even possible?

This guy with the blue checkmark and the nice position at the New York Times.

He’s the craziest person in the world today.

For not deleting this entire thread and retreating to a quiet life far from the public eye.

Insanity Wrap wonders sometimes if even an opinion writer should maybe get a fact right every now and then.

Insanity Wrap remembers that about 30 years ago, the question was “Can’t we all just get along.”

We’ve learned the answer, haven’t we?

A little bit more communism is being normalized everyday pic.twitter.com/6cJdOxvwkP

If you want change, then vote for it — starting at the most local level.

Run for a school board yourself, if you have to.

Our COVID panicmongers turned the volume up to 11 from the very beginning.

Here, near the end, the thrill is gone. Insanity Wrap is pleased to report that since there’s nothing past 11 to turn it up to, people are tuning it out.

COVID-19 is a serious and highly infectious respiratory ailment. But after all these months, we know who the vulnerable are: The old, the sick, the obese, the improperly nourished. And we know who is probably safe: Most everyone else.

It maybe took Americans too long to get to this point, but Insanity Wrap is as pleased as spiked punch.

Your Non-Shocking Story of the Day

The American Journal of Psychiatry quietly issued a total retraction of the results of a study they initially claimed had concluded that surgery reduced mental health treatment amongst transgender people. pic.twitter.com/aTLa1SfnME

People suffering from transgenderism suffer the highest suicide rates of any group of people you could define.

That fact doesn’t change, Insanity Wrap was saddened to learn years ago, whether or not they go under the knife.

What’s more tragic is that there’s a small group of people in need of our compassion and help, and they’re getting neither.

Here’s the first part of a 1991 Soviet made-for-television production of JRR Tolkien’s The Lord of the Rings.

It was produced for a then-record setting 40 million rubles, or at the black market exchange rate, approximately $17.02.

(Insanity Wrap just made that part up. Don’t write letters.)

The Guardian says that “the low-budget film appears ripped from another age: the costumes and sets are rudimentary, the special effects are ludicrous, and many of the scenes look more like a theatre production than a feature-length film,” but Insanity Wrap finds that to be overly generous.

We’d have guessed it was shot in 1975 by well-meaning middle schoolers.

You can view the second half here, but please don’t. 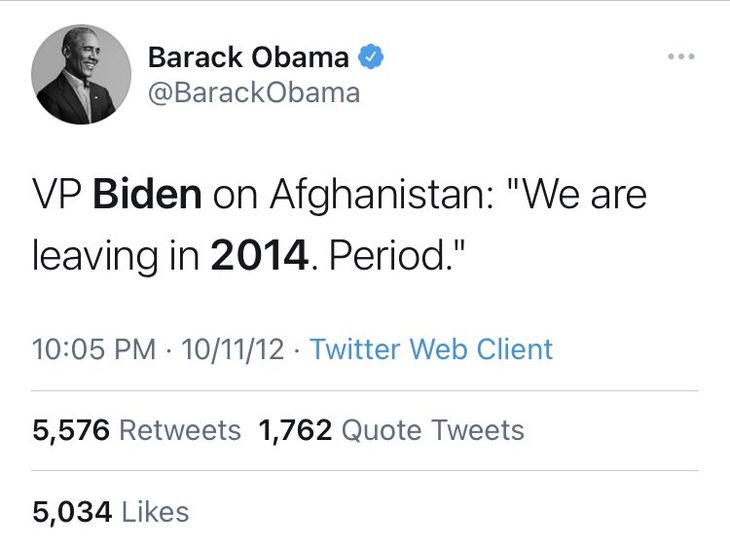 Everything either one of these guys says comes with an expiration date.

Sometimes the date comes so swiftly, that science has yet to devise a means of measuring it. 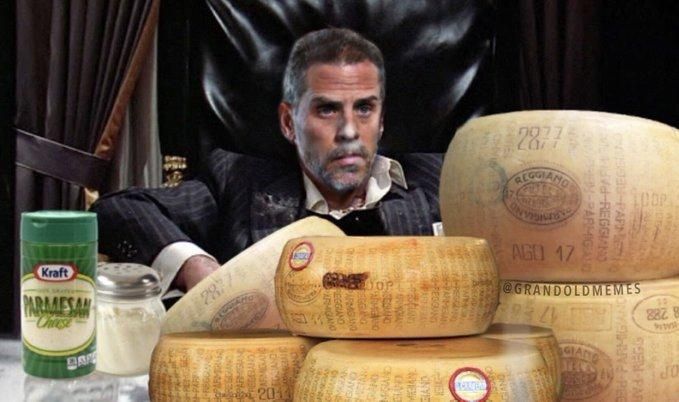 We don’t know who did this, but we do know we need to buy them a drink.

Steve launched VodkaPundit on a well-planned whim in 2002, and has been with PJ Media since its launch in 2005. He served as one of the hosts of PJTV, a pioneer in internet broadcasting. He also cohosts "Right Angle" with Bill Whittle and Scott Ott at BillWhittle.com. He lives with his wife and sons in the wooded hills of Monument, Colorado, where he enjoys the occasional adult beverage.
Read more by Stephen Green
Tags: TRANSGENDER ILLEGAL ALIENS INSANITY WRAP