Insanity Wrap needs to know: When is a pretend doctor a real doctor?

Answer: Whenever Kamala Harris thinks she can get one-tenth of one percent of an extra point in the polls.

We don’t know what to add to this, so we’ll just move right along to the next item.

Insanity Wrap finds ourselves in agreement with the commenter who wrote, “This is what happens when you give pinheads a semblance of authority.”

Exit Question: When the police attempt to put an end to hockey, is there any reason left for there to be a Canada?

Mister, we could use a man like Martin Luther King Jr. again.

You know the old adages:

So it is with great respect that Insanity Wrap tells you the story of one brave restauranteur — and one power-hungry Karen — from our home state of Colorado:

A Lyons business owner who has refused to comply with the Colorado Department of Public Health and Environment (CDPHE) mandates shutting down his restaurant, now finds himself dealing with threats from one the town’s trustees.

That same trustee also threatened to shoot anyone who stepped onto on her property during a recent rally in support of the business.

Randall Yarbrough, who owns the Lyons Den Restaurant and Taphouse, recently received a private message from Town Trustee Wendy Miller, whose residence is across the street from Yarbrough’s restaurant, admonishing him for his choice to fight the health mandates that have forced restaurants to close, despite the state offering no data showing restaurants are major sources of spreading coronavirus to customers.

Also disturbing, Yarbrough said, is in addition to the private message, Miller was texting him during a recent town board meeting where board members were discussing suspending both his liquor and his business license, which they eventually voted to do.

“She was texting me during the meeting saying, ‘why don’t you just comply? Isn’t it better to keep your business?’” Yarbrough said.

Maybe our problem is this: Conservatives and libertarians by nature don’t want to give much thought to government. As a result, professional busybodies like Wendy “Karen” Miller win low-turnout elections to local positions of power — against little or no small-government-minded opposition.

Next thing you know, local business is subject to the petty whims of pettier would-be tyrants. We see this on the local scale in little Lyons, Colorado, the big city scale in New York/Los Angeles/etc, the state scale in New York/California/Colorado/etc., and coming soon to the national scale with Joe “Just Wear the Damn Mask” Biden.

Get involved locally, now, and maybe we can start cleaning up this mess.

Previously On Insanity Wrap: Another Hypocrite #DefundThePolice Supporter, Another 911 Call to the Police.

.@SpeakerPelosi on Republicans & the Covid vaccine: "People say around here sometimes, 'I’m faith-oriented so I don’t believe in science.’" pic.twitter.com/4nJIvSxJEd

And Now for a Brief Musical Interlude

Thank you, gentlemen, we needed that.

First of all, we’re not calling anyone “doctor” unless they enjoy the legal privilege to prescribe us Percocet, Xanax, Valium, or anything else that pairs well with our bedtime brandy.

Secondly, Jill Biden’s doctorate ought to be laughed at because it’s a joke.

It isn’t a particularly funny joke unless you’re the kind of person who — just like Insanity Wrap — prefers to laugh instead of cry at the depths of our country’s corruption.

But “Doctor” Jill Biden was awarded her educational “doctorate” at a Biden-affiliated school for a paper — not a dissertation — that wouldn’t pass muster at a magazine, much less earn the Dr. honorific.

It goes without Insanity Wrap having to tell you that Biden was able to “accomplish” all this for one reason: Her husband’s position.

That’s corrupt as all hell.

But worse than all that is that we’re going to have to suffer through four years of lectures about addressing Mrs. Scamulous as “Doctor,” and from someone no better than alleged Vice President-elect Kamala Harris.

And we all know how Harris “earned” her start in politics.

Prediction: Over the next four years, scare quotes are going to become as scarce as cheap ammo and affordable firearms.

This Will End Well

Germany and Finland bring back suspected Islamic State members and their children on humanitarian grounds. https://t.co/akh6QRpVPd 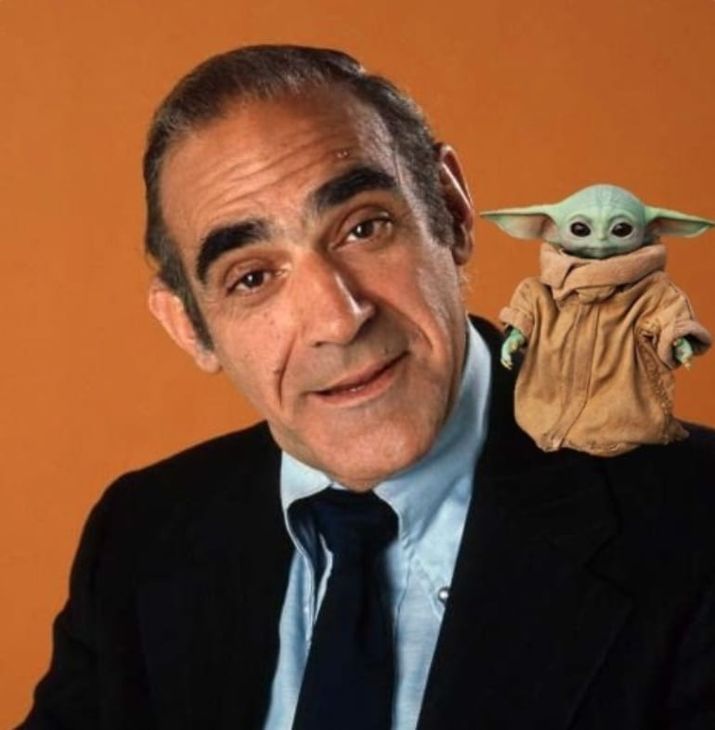 What’s better than an Elf on a Shelf?

Does Insanity Wrap really need to spell this one out for you?

Previously On Insanity Wrap: Go to the Back of the Vaccine Bus, Whitey