Florida Man Friday: 99 Cans of Pabst on the Wall

I hate to get all philosophical at the start of a lighthearted Florida Man Friday, so I won’t.

But I do need to remind you briefly that Communists like to engage in “heightening the contradictions” in order to increase political power.

So how about “heightening the absurdity” in order to decrease political power?

This Pensacola, Florida man says he's wearing underwear on his head to protest mask mandates. What do you think? https://t.co/PzgXlTkv9s pic.twitter.com/qWFAL75xp0

What hath Florida Man wrought? Is it a political protest? Fashion trend? Or is he cleverly heightening the absurdity of a political class that can’t seem to decide on much of anything, and when they do they rarely get it right?

YOU make the call!

And as one Twitter responder said, “Probably more effective than the cheap masks everyone is making and selling for 20 bucks a pop.”

Florida Woman Should Have Made a Left at Albuquerque 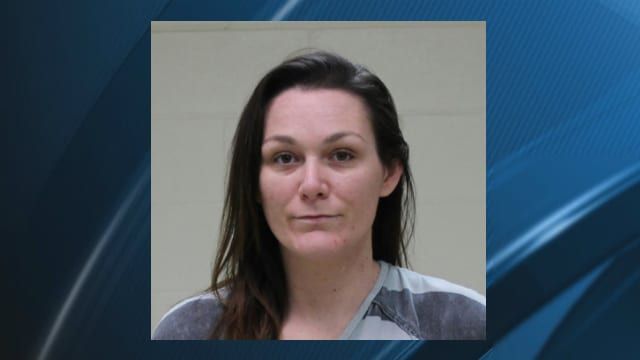 Florida Woman charged in North Iowa for over $16,000 in stolen checks.

Christina Noel Whitaker, 30 of Lantana, FL, is charged with ongoing criminal conduct and identity theft of over $10,000. She’s accused of going to four First Citizens Bank branches on December 12 and 13, 2019, and cashing eight stolen checks totaling $16,300. Authorities say Whitaker used the stolen identity of a bank customer and impersonated the account holder.

Whitaker was arrested in Ohio on an outstanding warrant and booked into the Cerro Gordo County Jail on Thursday morning. She’s being held on $50,000 bond.

I’ve spent some time in Ohio, and really liked everyone I met there.

Polly Want the Hell Out of Here

Florida man finds himself quarantined alone with 200 parrots: ‘no way to get out.’

This is just nuts:

Esmaeili owns and operates the Zaksee Parrot Sanctuary in Tampa, Florida, where he takes care of hundreds of rescued parrots, macaws, cockatoos, and other exotic birds. However, the sanctuary is surrounded on all sides by other properties, and the only path out winds through another tract whose owners recently placed locks on the gates — effectively trapping Esmaeili inside.

“I have absolutely no way to get out,” he told a local Fox affliliate.

Esmaeili says he also ran out of food for himself recently, but has been able to subsist on bananas and bamboo shoots that grow in the sanctuary, according to the Tampa Bay Times.

I hate it when that happens.

so today i heard that if you dont have covid and you get tested, they literally put the virus on the swab they test you with to infect you. the goal is to have everyone positive so we’re forced to get the covid-19 vaccine (which will have a microchip in it)

Clearly you’ve been housebound too long if you found yourself nodding along with Florida Woman on this one.

Not that I was doing anything like that — no sir, no way. 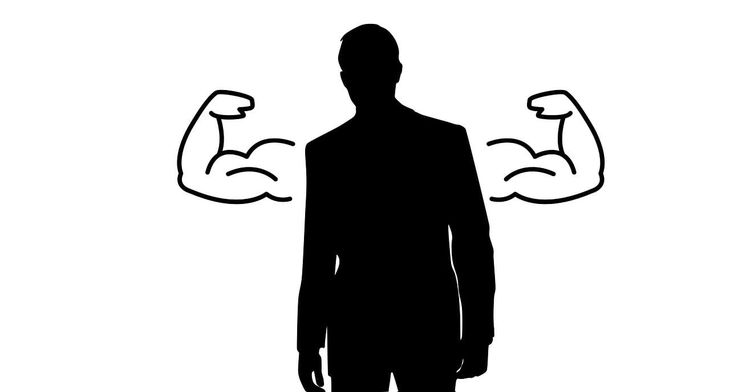 (Image by Tumisu from Pixabay.)

Tyler Zankl is a 17-year-old Boca Raton resident and student at Saint Andrew’s School. He’s also the owner of Living Lavish, a clothing brand that embraces the notion that it’s not how many material items or money you have but how you live your life and help the lives of others around you that really matters.

Even though frontline health workers during the coronavirus outbreak are being recognized and appreciated, Zankl considered his options as to how he could help.

“I was sitting at home with my dad when I thought about it,” he said. “Nurses, police officers and firefighters gave us a reason to give back to the people protecting us.”

You can find out more about the Lavish Hero Fund by clicking here.

What, No G-String on Florida Woman’s Head?

Florida woman on why she won't wear a mask…says Coronavirus deaths are "a little overrated" pic.twitter.com/2XTpsLxNfY

It isn’t that Florida Woman is necessarily wrong. It’s just that I don’t think “overrated” means what she thinks it means.

Florida Man shot at cars along I-75 before standoff, gets tased.

Fortunately, no one was hurt while Florida Man enjoyed quite the busy night:

Deputies say the suspect rear-ended a vehicle just north of Bushnell and continued heading north on I-75. He then reportedly wrecked his vehicle at the guardrail where he engaged deputies in a standoff.

“The suspect began waving his gun, ultimately threw his weapon and took off again. A few hundred feet later the suspect wrecked for the third time, abandoned his vehicle, and fled on foot.”

Authorities say they tased the suspect and successfully took him into custody.

How you do all that and end up not getting shot is a testament to… something, but I can’t figure out exactly what.

Breaking: Florida Man arrested and hospitalized after a trip to Walmart led him to feel, what he described, as “a challenge.” More at 10. pic.twitter.com/bU4eextlyz

I’m not one of those reverse-snob hipsters who drink Pabst in the belief that it’s all cool and retro to be seen doing so.

In fact, I probably haven’t had a Pabst in 30 years.

But aren’t you intrigued by the 99 pack, and don’t you kind of want to buy one just to have it?

I will personally buy a bottle of good vodka or single malt scotch (your choice) for the first reader in Florida who sends me a pic of themselves wearing a Jason Voorhees hockey mask and outfit to a local Walmart. 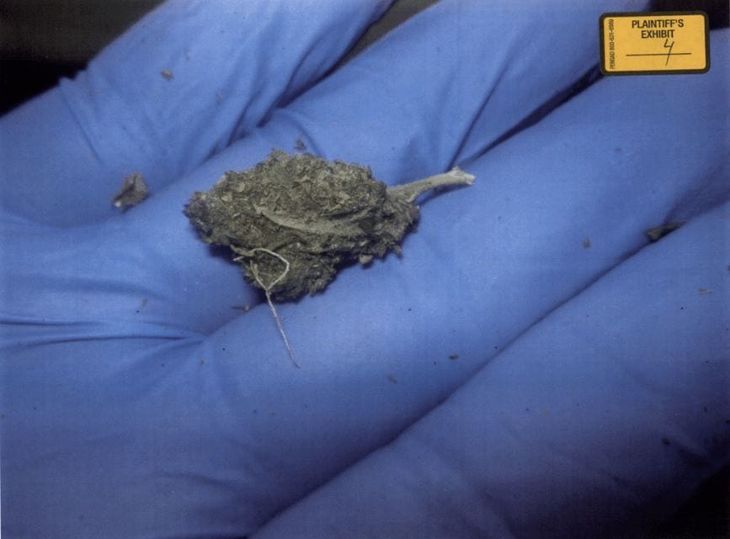 Has anyone ever managed to swallow all their drugs without the police noticing?

And if so, was it worth it?

If that sounds at all familiar, it’s because Florida Man pulled the exact same stunt back in May.

Hasn’t America had enough of this copycat crime madness?

I certainly hope not.

I suppose there are many ways to keep busy during the time of coronavirus, and Kentucky Man found three of them.

Do I really need to tell you that Florida Man has his work cut out for him if he’s going to reclaim his crown of glory from Kentucky Man?

Honestly, I’m so impressed with Kentucky Man right now that I wonder if Florida Man can do it in time for the next exciting episode of…

Previously on Florida Man Friday: Teach Me How to Fly Your Plane I’m About to Steal