UPDATE: Within hours of the original ruling, Governor Kate Brown’s attorneys had briefed and sent their appeal to the Oregon State Supreme Court, which stayed the judge’s re-opening order. The governor said without a trace of irony, “There are no shortcuts for us to return to life as it was before this pandemic. Moving too quickly could return Oregon to the early days of this crisis, when we braced ourselves for hospitals to be overfilled.” People can wait for years to get a case heard in the Oregon Supreme Court, but instead of ruling for more freedom and ordering the Governor to follow the law, the elected judges supported her.

An Oregon judge has struck down as “null and void” all of Governor Kate Brown’s COVID-19 stay-at-home edicts – including one that indefinitely closed churches throughout the state.

The injunction by Baker County Circuit Judge Matthew Shirtcliff came as welcome news to Oregonians as the daily outrages by the governor pile up.

Residents of Oregon have watched the governor bring the full weight of the state against a Salem hair salon owner who dared to open up her businesses to keep her employees and stylists going. Governor Brown sicced OSHA and even sent her flying monkeys from Child Protective Services to harass the woman, husband and baby. Brown threatened Graham with a $70,000 fine, settling for $14,000 for having the temerity to open up.

Far from making an example out of her, Lindsey Graham’s story has only made people angrier at the governor than before. 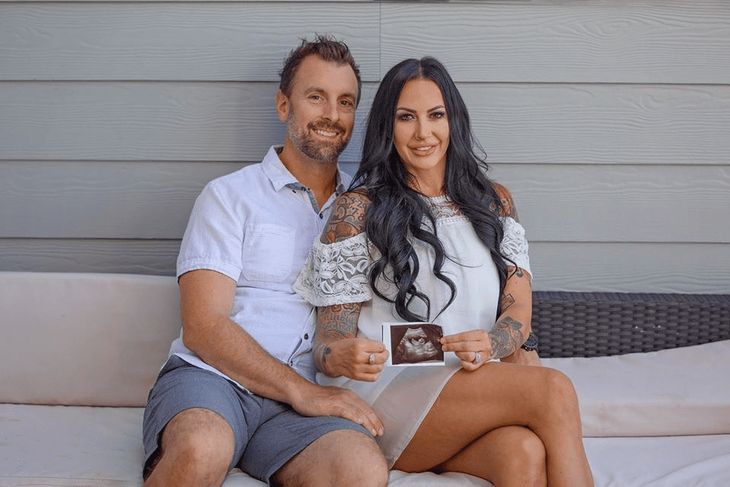 People hailed the decision as nothing less than a Braveheart “freedom” moment!

More than 20 churches throughout Oregon sued the governor to be able to reopen, citing state statues rather than relying on federal First Amendment principles.

Judge Shirtcliff, from the more conservative eastern Oregon Baker County, explained in his ruling that not only can all churches open, but all of Governor Kate Brown’s edicts have been overturned because she hasn’t called the legislature back to Salem to re-up the onerous edicts.

Alt-weekly Willamette Week reports churches filed the lawsuit on May 6 to limit Brown’s executive order powers so churches can reopen regardless of her emergency edicts.

“In issuing his preliminary injunction, Baker County Circuit Judge Matthew Shirtcliff ruled that Brown had the authority to close churches and businesses during a public-health emergency. But he said the governor had exceeded the 28-day time window required in the Oregon Constitution for convening the Legislature to renew the order.
Shirtcliff’s ruling was extensive: He invalidated all of the stay-home orders the governor has issued.

“Once the maximum 28-day period is exceeded,” Shirtcliff said, “the governor’s executive orders and all subsequent orders were rendered null and void.”

The governor immediately filed an appeal in the Oregon Supreme Court to negate the Eastern Oregon judge’s injunction.

Plaintiff’s attorney and former Oregon Republican gubernatorial candidate Kevin Mannix said Brown “needs to be enjoined from pretending she still has emergency powers.…She can ask, she can suggest, but she cannot order, she cannot prohibit.”

Oregon residents will enjoy their new found freedom unless and until the state supreme court tosses out the judge’s ruling.