Not only did a virus shut down a roaring economy, it produced swarms of scolds and Karens who released their inner authoritarians. Mask police and distancing commissars applauded when governors slammed shut pretty much everything.

I witnessed firsthand a middle-aged woman in a grocery store, chasing people with a tape measure extended to six feet, swinging it like a sword and yelling at anyone who might come near her.

A few decades ago, that would have landed you in Pilgrim State Hospital. 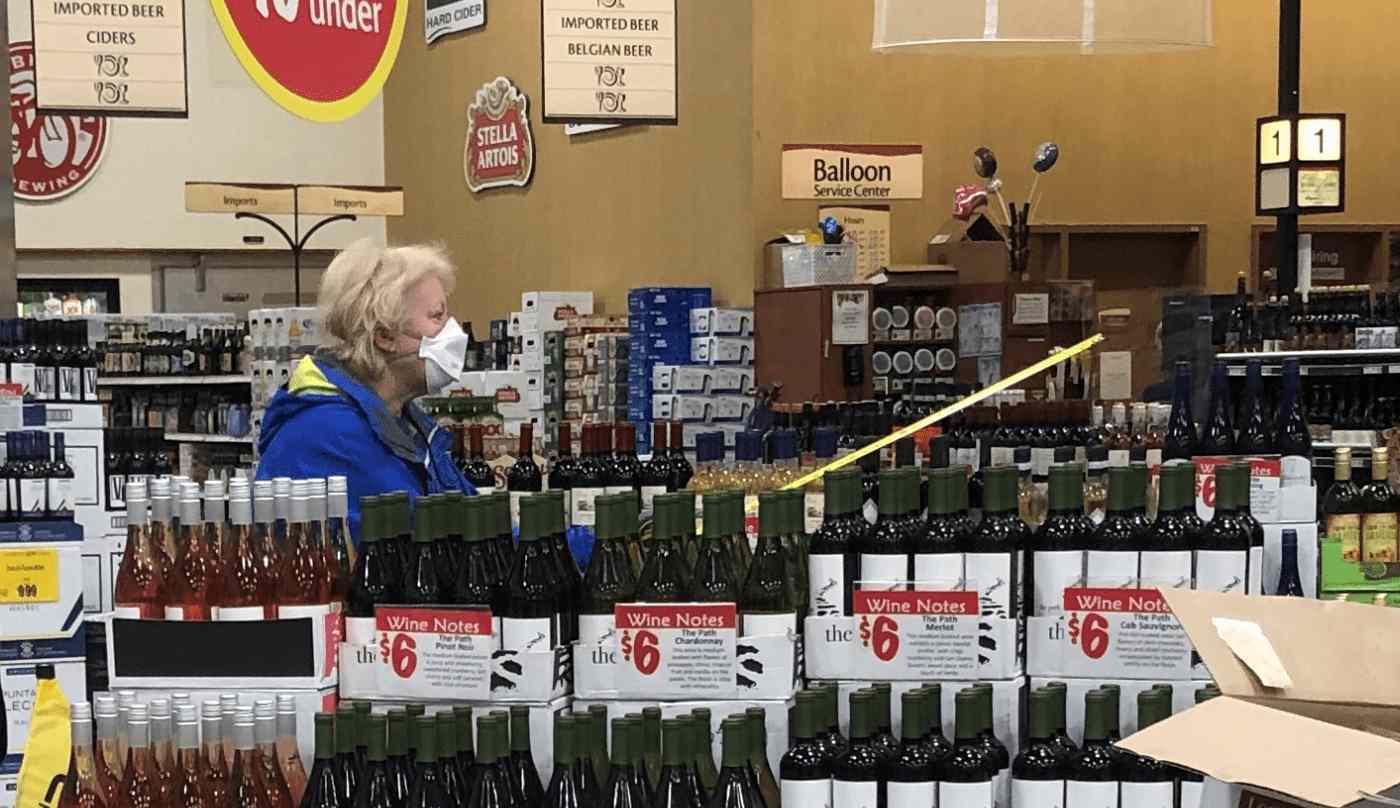 By June, we have cities on fire and ideological gangsterism where, in the name of equality, Americans have been forced to kneel and confess, both figuratively and literally.

In 2020, if you go to church, you might get arrested. But if you destroy police cars and participate in civil insurrection, you are featured as the new mod civil rights movement on MSNBC.

Statues of men who risked their lives to end slavery are being torn down as racists in 2020.

Isn’t that the most delicious irony. Ulysses Grant, the man who, like Joshua’s obliteration of the Canaanites, unleashed civilizational warfare on the Confederacy, had his statue torn down in San Francisco. Like Joshua, Grant had his Shiloh where combat losses in two days exceeded every combat loss in all of America’s wars combined up to that date.

None of the blood and treasure America expended to eradicate slavery matters so much these days.

Grant’s Presidency also saw the enactment of the 15th Amendment and a stack of civil rights laws still in force. Never mind all that. The mob is on the march.

This really isn’t about Grant or Columbus, Thomas Jefferson or any of the other targets of the mob. This is about America and what it stands for. Even the mob admits that.

So what should civil rights mean in America in 2020?

Civil rights should mean what they always have. All liberties, all civil rights, flow from the unchangeable fact that every individual has dignity, and deserves to be treated with respect by the state, by others, and by the police. This is the premise on which America was founded, even if the mob doesn’t like it. This is the premise that solves the strife.

In the middle of the dark age of Nazi racism, Pope Pius XI issued Mit brennender Sorge, a Papal Encyclical about racism.

Whoever exalts race … whoever raises these notions above their standard value and divinizes them to an idolatrous level, distorts and perverts an order of the world planned and created by God.

Racism is active. It isn’t hidden in dormant corners of your consciousness. Racism doesn’t slumber in the architecture. It is animus, and animus is an active choice.

At the center of all of these problems – the problem of slavery, the problem of Nazism, the problem of racism, is the exaltation of race. Exalting race means elevating race beyond standard value. Defining people by race, whether a suspect stopped by the police or the wife of an NFL quarterback, is wrong.

The mob doesn’t want to hear this. They are demanding racially soaked vengeance dressed up as corporate introspection and listening sessions. They want to exalt race.

The mob is using race and America’s long earnest struggle to rise above race as a justification to tear down and replace institutions that have nothing to do with what happened to George Floyd.

Quietly, in hearts across the nation, people are watching and contesting the charges. They do not hold the sin of racism in their hearts. They think America is good. They know how many hundreds of thousands have died fighting racist institutions. They know how many trillions of their own dollars have been spent to mitigate the vestiges of slavery and Jim Crow.

They see videos of people on the streets on their knees confessing the sin of racism to strangers who demanded they do so. They see black-owned businesses looted, destroyed and burned by the mob. They see great American institutions, people they trust, the policeman down the street, attacked in the media and on patrol. They see flags on fire and George Washington statues destroyed.

There is only so much destruction they will tolerate in silence.

The answer is simple. Appeal to the goodness of America if you want to improve America. Do what generations of Americans have done before, reject the exaltation of race.

Civil rights start with treating people like they have a right to be treated. It means treating everyone with the dignity they deserve, regardless of race. Nothing gets better about 2020 until we start with that premise. The more the mob, and those the mob has turned into cowards, exalt race, the worse it is going to get.