So the kiddos are begging to see the new Disney movie about a South Pacific princess on a voyage of discovery. But before you drop 50 bucks for tickets and concessions, you decide to check the reviews: Are you more likely to have a great time, as with Up or Toy Story? Or are you going to be checking your watch and thinking about what else you should have done with your money, like with Cars 2?

You already assume you will have to filter out some blather about female empowerment in the reviews, and congratulations to Disney for featuring a non-European princess, but you also expect to learn about whether the movie is, you know … entertaining. As you assume that’s why movie reviews exist.

What you don’t expect — but perhaps should by now — is to read how miserable a movie reviewer is about the presidential election.

Years ago, I subscribed to the Roger Ebert movie review weekly email. Agree or disagree with Ebert about particular movies, he was fair (though liberal), a genuine movie historian, and a good writer. After Ebert’s death, I still kept the subscription. It provided an easy way to learn about new releases, and featured a couple decent writers.

This week? Ugh. Here is what the email featured:

That’s right: as of three weeks ago, politics no longer has “meaning.” And we hear the following about “this moment in history” from these lead paragraphs of Christy Lemire’s cloying review of Moana:

The latest musical extravaganza from Walt Disney Animation Studios follows the adventures of a young woman who finds her own voice and forges her own identity. She chooses to be a forward-thinking leader of her people on her own terms, rather than a stereotypical princess in need of rescue, which the film acknowledges in amusingly knowing fashion. She has both the wisdom to respect her people’s traditions and the bravery to blaze her own trail toward the future.

Moana is on the verge of becoming the first female chief in the proud history of her Polynesian tribe, shattering the glass ceiling under spectacular blue skies. Imagine that.

Sure, you could go see “Moana” for its dazzling visuals, catchy tunes, enjoyable performances, clever running gags and overall sense of fun. It’s all there, and — except for a few scary moments — it’ll delight viewers of all ages. But for some of us older folks in the crowd, it’s hard to shake the feeling of wistful possibility in seeing a woman assume the leadership position for which she was destined.

“Hillary? I remind you of HILLARY?”

Well, at least she included one sentence about whether the movie is any fun. As for Miss Sloane, the movie that would have meant something had Trump lost, this typical Hollywood alternate reality political fantasy portrays the “gun lobby” as only holding its power via sharks with briefcases. Not by, you know, the political clout of scores of millions of lawful gun owners. 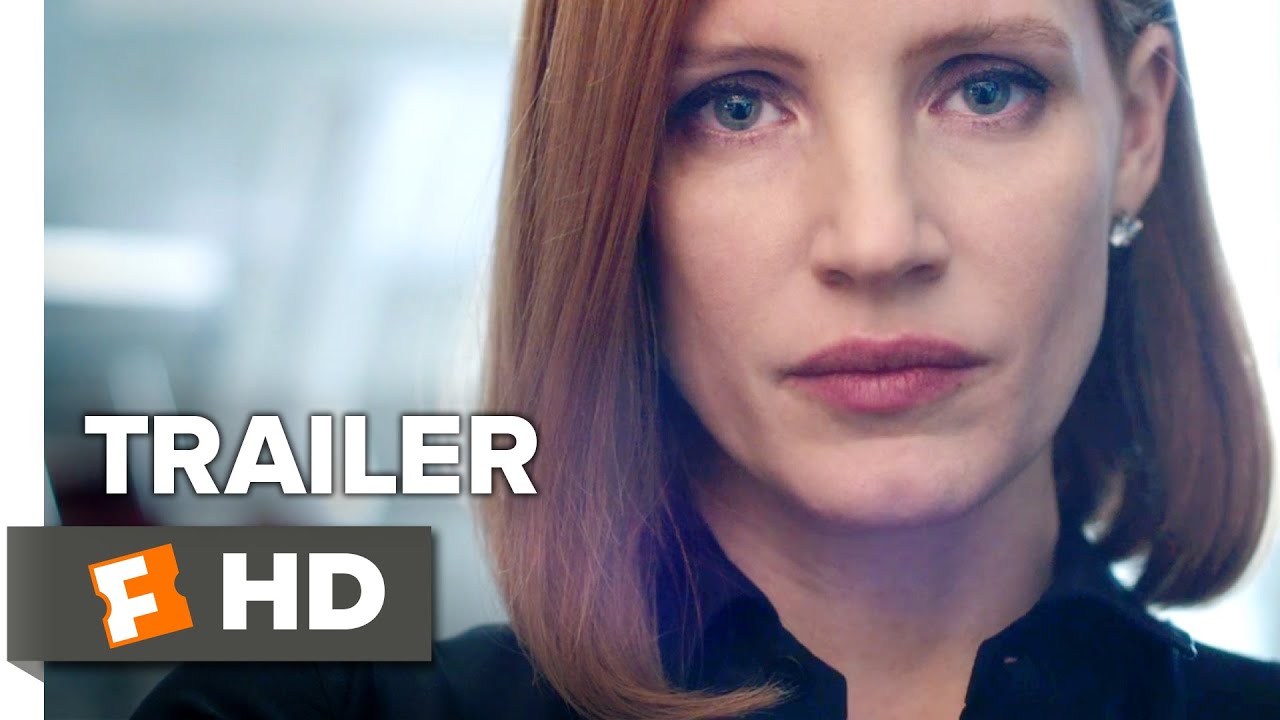 In Miss Sloane, the bogeyman “gun lobby” is so evil that one of their amoral lobbyists just can’t live with herself anymore dammit, and she takes them on by testifying about their evil in front of Congress.

Three weeks, three years, three decades ago — this scenario has zero basis in reality. It never did and never will have any “meaning,” because liberal film critics and self-congratulatory Hollywood hypocrites have no clue about guns. (And by the way, why isn’t it Ms. Sloane, Hollywood?)

So how about the Harry Potter spinoff, Fantastic Beasts and Where to Find Them — is it a good time at the cineplex?

“The muggles are Trump-folk, DAMMIT”

Yes, reviewer Susan Wloszczyna is a third reviewer who feels she simply must lecture the masses:

Ah, distractions. Be it with junk food or Netflix binges, many are craving safe havens away from post-election fallout these days. But what we really need are the right distractions, ones that lift spirits, engage minds, delight eyes and don’t pander to our baser instincts, including those alarming posts that dribble down social media feeds, stirring up unease about the future. 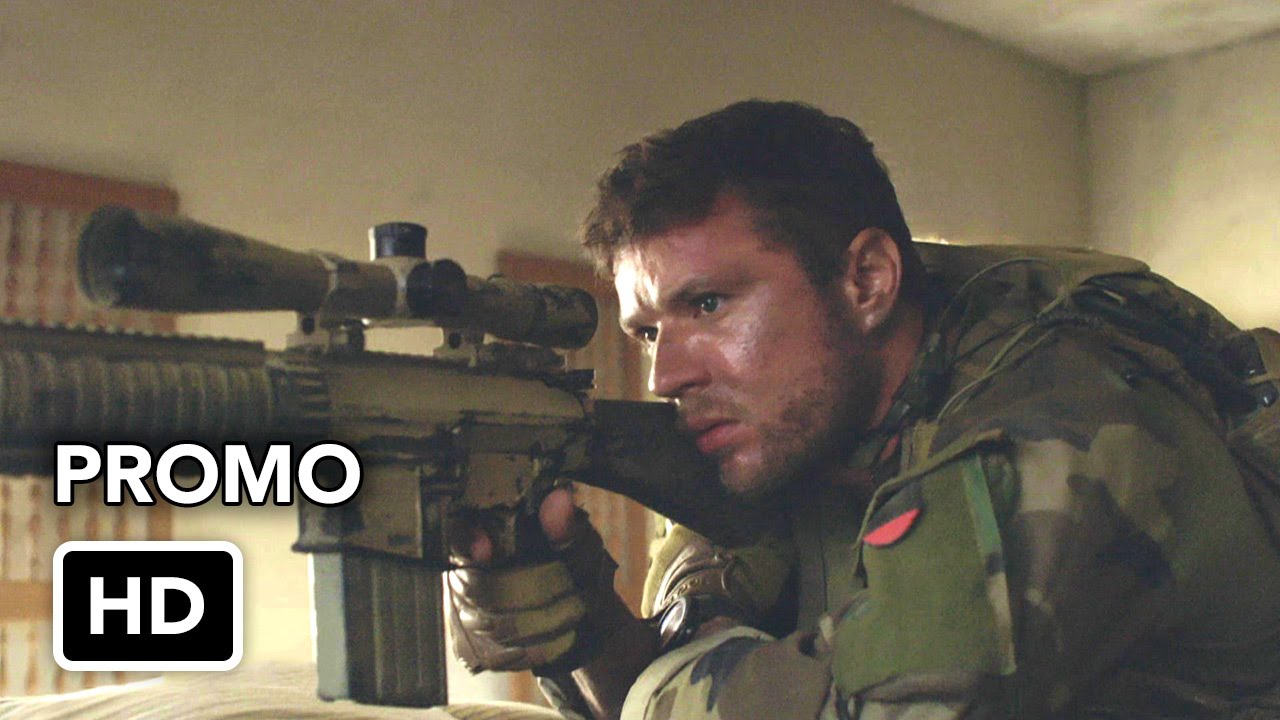 This wave of critics stricken by Sudden Soapbox Syndrome extends to television.

Here, you at least expect to wade through some liberal breast-beating about the title, and some discussion about the glorification of — gasp! — guns. And USA didn’t help with its own timidity; the station delayed the premiere because of the Pulse nightclub shooting. (Because an Islamist terrorist murdering innocents is like a Marine sniper, or something.)

But what could Trump possibly have to do with Shooter? Let’s ask Gail Pennington of the St. Louis Post-Dispatch. She knows things:

The problem is that “Shooter” doesn’t feel like the right show for our times, which are already tense enough.

Folks, if an action/suspense show is “tense,” that means they nailed it.

Here’s a useful review: Executive Producers Mark Wahlberg and Antoine Fuqua go a long way here towards correcting the missteps of their movie. They update the plot to the Russia/Ukranian conflict in what — so far — is 24-class, tension-filled television.

Admittedly, due to schadenfreude, I’m really enjoying it.