5 Worst Airports for a Layover

Here are 5 airports you should try to avoid because they can make this already stressful process even more unpleasant.

LAX is a busy international airport with many trans-Pacific flights in America’s second largest city. Unfortunately, LAX is surrounded by city and has had many difficulties growing. As a result, the airport isn’t laid out in the most optimal fashion and many terminals are physically separated. Additionally, LAX is a very old airport with many parts having never been refurbished since the 1960s. As a result, the airport is under almost constant construction, making changing gates difficult and confusing.

O’Hare has a similar problem to LAX—being in a major U.S. city with no room to grow. Don’t confuse O’Hare with Chicago’s other major airport, Midway (MDW), which happens to be one of the best spots to have a layover. O’Hare is the 4th busiest airport according to the Airports Council International rankings, with 77 million passengers annually. With that much traffic, the sprawling airport can be dizzying and confusing, especially in the afternoon busy time.

Chicago also has a major weakness in weather. During the winter, Chicago gets hammered by snowstorms that can leave you stranded. Unfortunately, in the summertime, thunderstorms are very common and they can also cause delays and massive traffic backups. 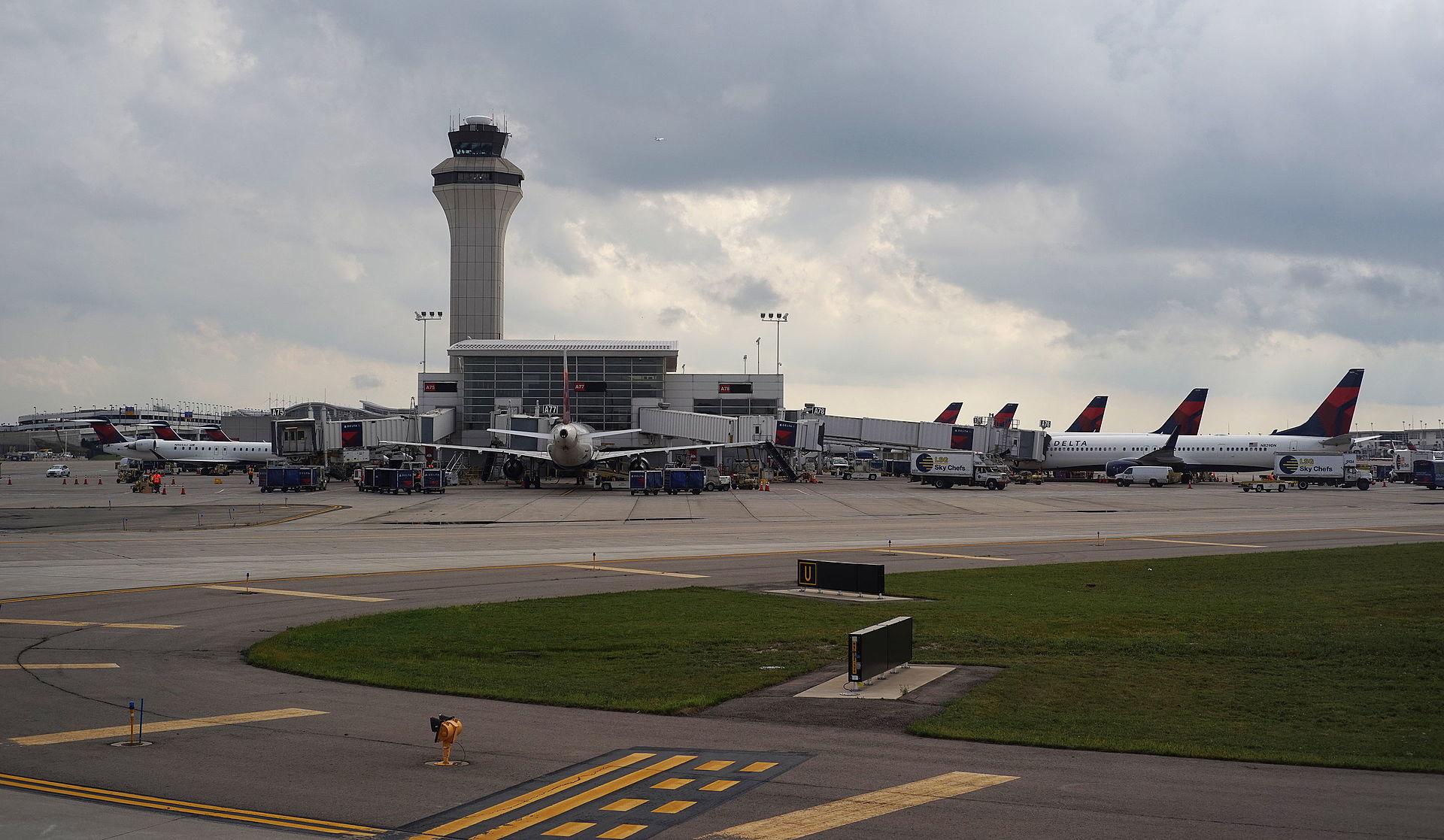 As one airline industry veteran put it, “any time I go through Detroit, I get screwed.” The layout of the airport isn’t exactly great, to say the least. Terminals are separated, requiring teams to travel between terminals. Additionally, Detroit Metropolitan has the same risks of weather as O’Hare does—bad snow storms in the winter, bad thunderstorms in the summer. As the city of Detroit itself struggles economically, many airlines have reduced service to Detroit. Today, over 75% of DTW traffic is with Delta…so if you have a layover in Detroit your alternatives are limited if your flight is canceled. 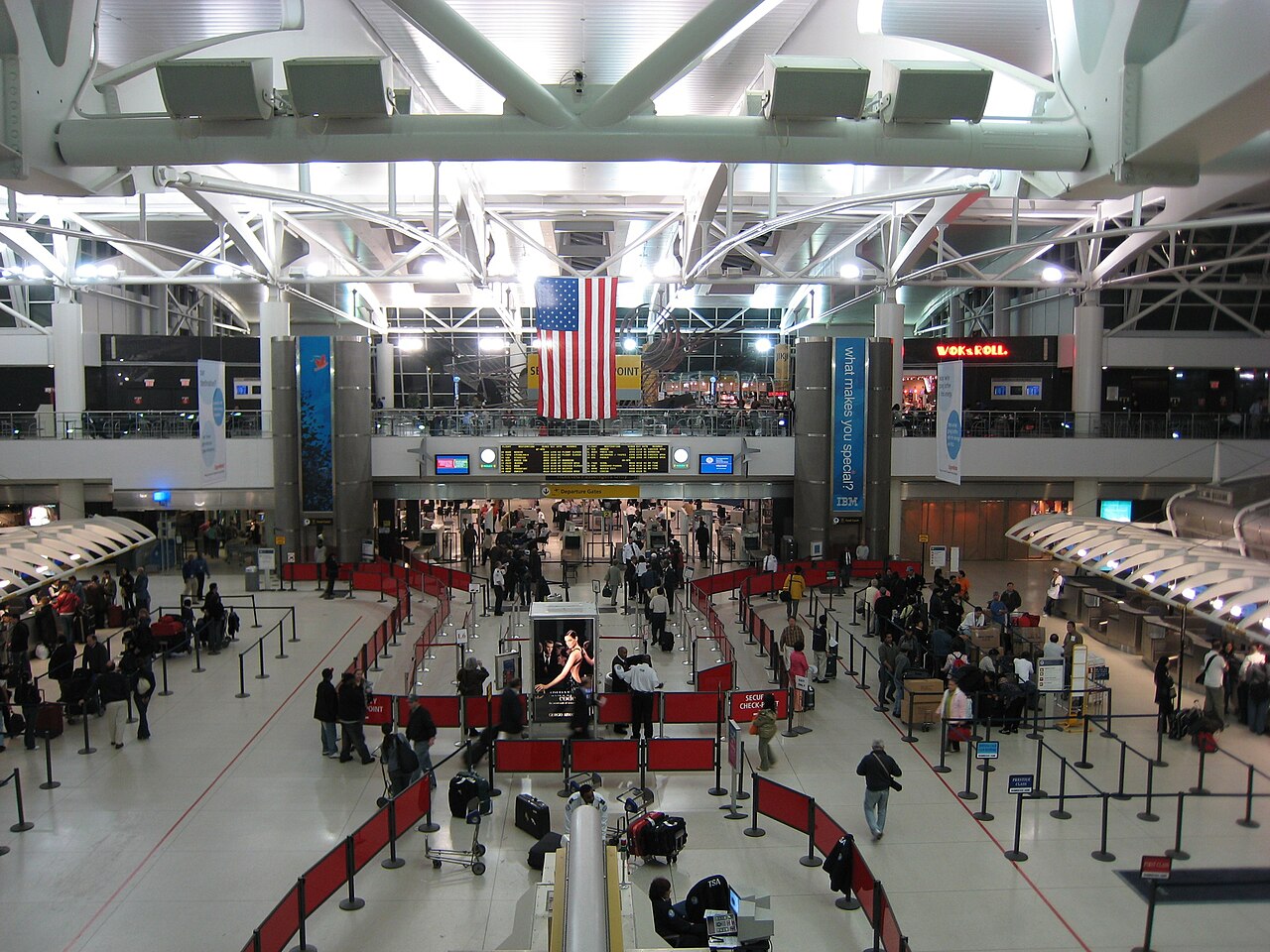 To call JFK International disorganized would be polite. Much like Detroit, changing terminals requires ground transportation. When I say ground transportation, I mean sometimes it will be a tram, other times a bus, and in some cases a bus and a tram. JFK will be even more of a stressful layover if you are arriving from an international destination.

My experience has been hit or miss. The hits, I get home. The misses end in angry shouting and being stuck for 8 hours. Most staff seem overworked and under appreciated. I would especially avoid Terminal 2 (Delta), unless you like walking around outside trying to find your aircraft (seriously). 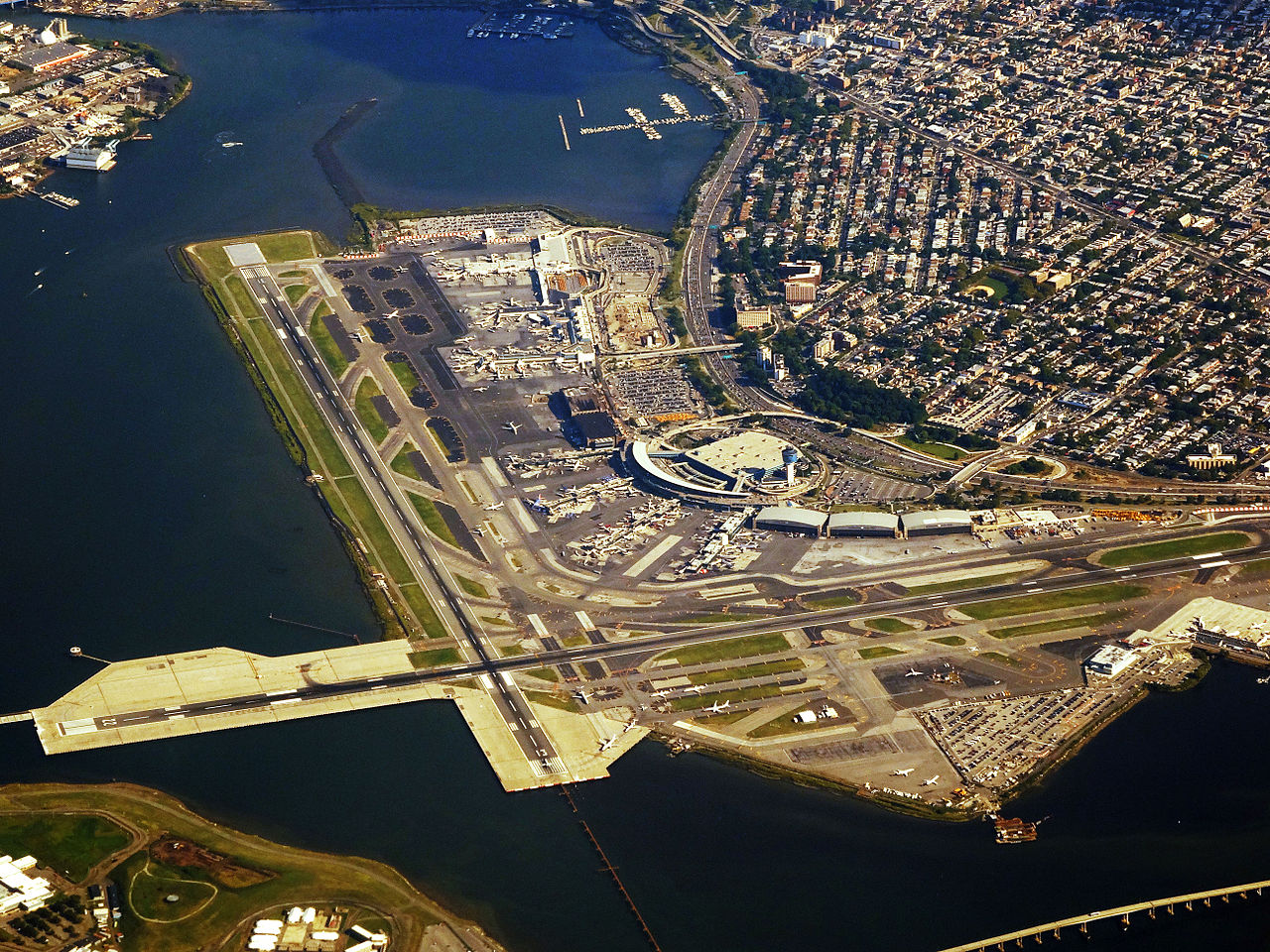 Vice President Joe Biden once referred to LaGuardia as being like an airport from a Third World country. I’d have to disagree with Biden. I have been to many pleasant Third World country airports (Siem Reap International Airport in Cambodia is quite lovely if you ever get a chance to visit). LaGuardia is overcrowded, disorganized, and repeatedly ranked in customer surveys as the worst airport in the United States. Even pilots hate flying in and out of LaGuardia, although that has more to do with the short runway that ends in water (yes, aircraft have found their way into the East River).

The terminals are so outdated that modern security processes don’t exactly fit. If you are changing terminals you will most likely find yourself in a long security line, even if you have already gone through security earlier in the day. The airport is so bad that in 2015 New York Governor Andrew Cuomo said the renovation plan will require a project that “replaces the airport in its entirety.”

You can have a bad layover at any airport. You might even have a good layover at one of the airports above (I did once at JFK, but I had 5 ½ hours to get to my next flight). All kinds of other factors can go into a layover decision such as how many other flights there are to the same destination and the time of day. However, the airports above give you a disproportionate chance of having an unhappy delay for multiple, unique reasons. If you really want to have a good layover, fly direct.

Brian Boyer grew up on a small farm in rural northeast Ohio. While studying at Miami University (OH), he developed an interest in business, politics, and technology and how the three interact and shape each other. He has spent a number of years in the IT industry, including managing a digital marketing firm, and is currently the Director of Marketing for a web start-up called Cureo. Brian lives with his beautiful wife, Olivia, in Wooster, Ohio on a small rural plot with a collection of animals including chickens, guinea pigs, and a large, goofy Newfoundland dog named Lucy.
Read more by Brian Boyer
Tags: AIRLINE INDUSTRY AVIATION TIPS TRAVEL
SHOW COMMENTS