This Graphic Novel Has Tremendous Potential In the Culture War 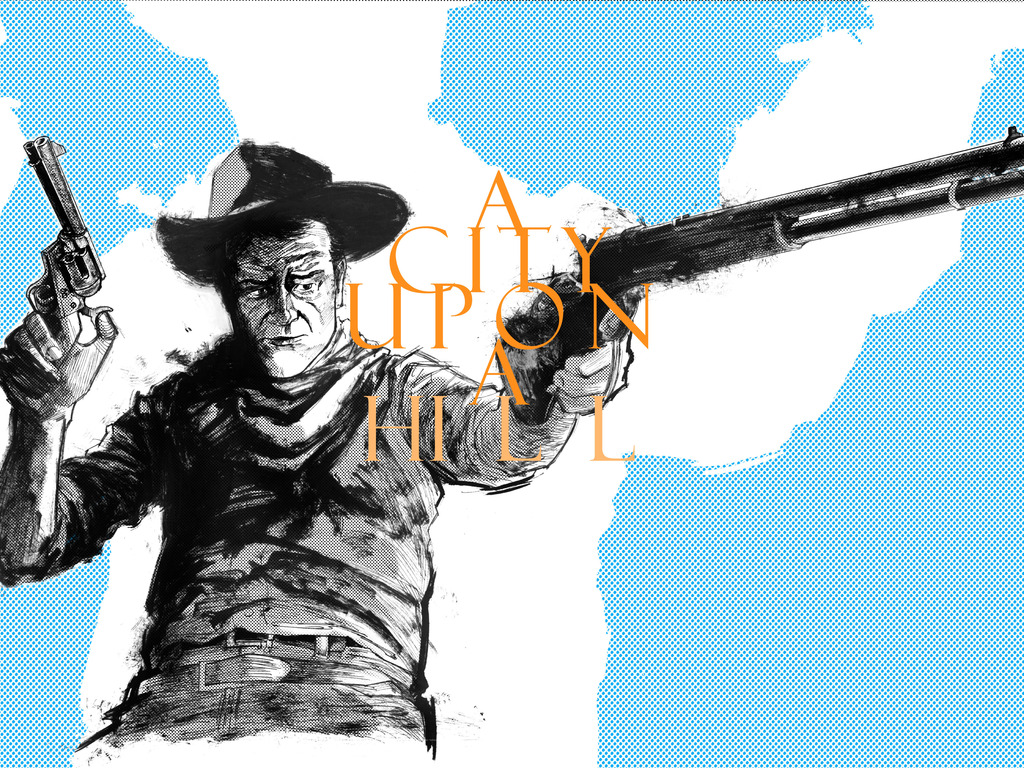 I don’t know Anthony Gonzales-Clark, but he brought this Kickstarter crowd-funding project to my attention, and it genuinely looks cool and worth supporting. Gonzales-Clark wants to create a graphic novel called “City On A Hill,” about the history and ideas behind the American founding.

To have such a graphic novel produced by a guy who reads Thomas Sowell (featured prominently in the appeal) would be no small strike in the culture war, so if you have a couple of bucks, try to help Gonzales-Clark reach his 11K plus goal.