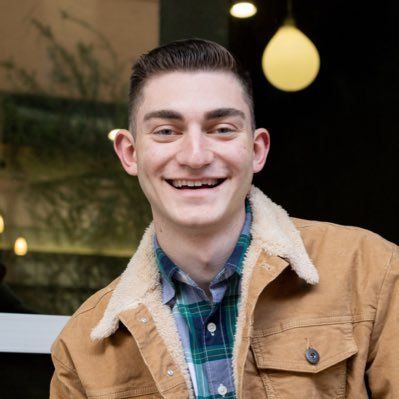 Cameron Arcand is a PJ Media contributor based in Phoenix, Arizona. He was raised in Southern California, where he discovered his passion for communication in grade school. Cameron started the political blog YoungNotStupid.com in 2017 as a school project. He has interviewed many notable people including media personality Dave Rubin, President Reagan's former personal assistant Peggy Grande, and former Wisconsin Governor Scott Walker. His other bylines include The Western Journal, The Daily Caller, The Washington Examiner. In addition, Cameron has appeared on numerous television and radio networks, such as Fox 5 Washington D.C. and One America News.

News & Politics
Biden Calls from a List of Reporters at Press Conference. Is He Trying to Avoid Tough Questions?
By Cameron Arcand, Jan 19, 2022 5:15 PM ET 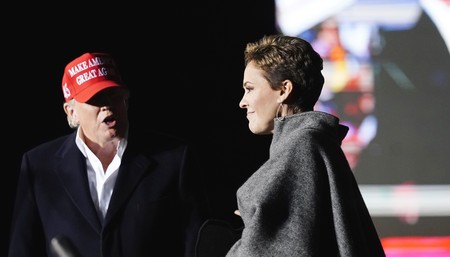 Columns
Why the Arizona Governor's Race Is Important... and Amazingly Unusual 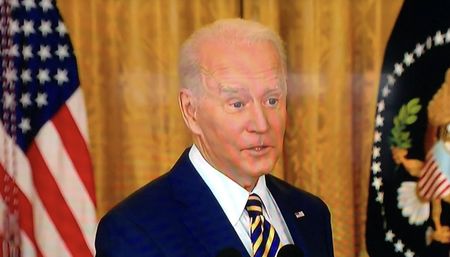 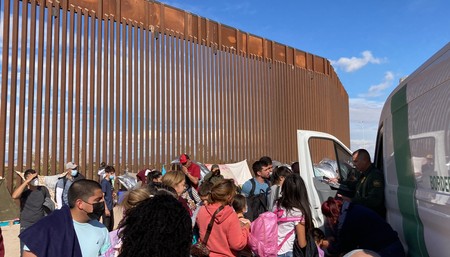 News & Politics
Here's What We Know About the Migrant Caravan Headed to the Southern Border
By Cameron Arcand, Jan 18, 2022 1:18 PM ET 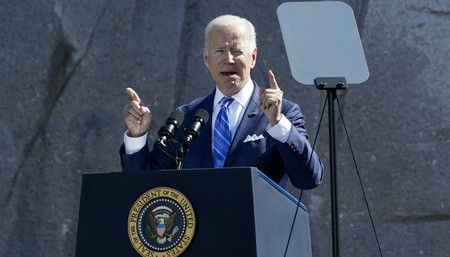 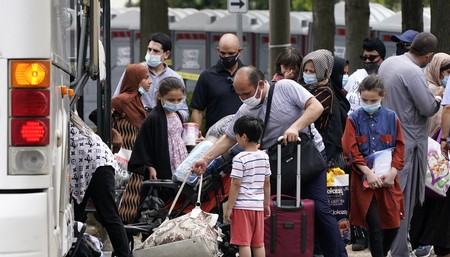 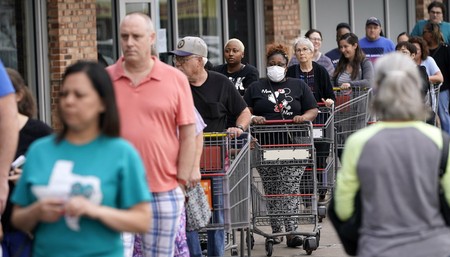 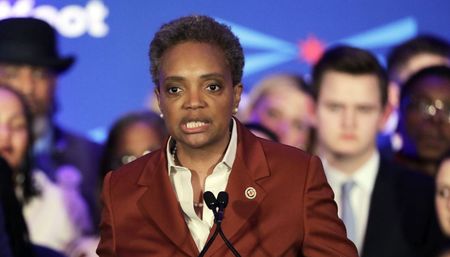 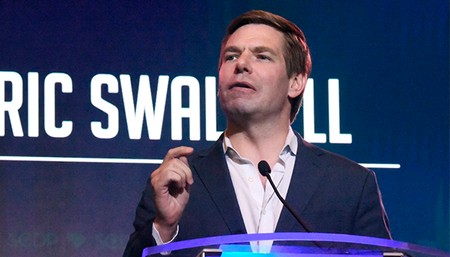 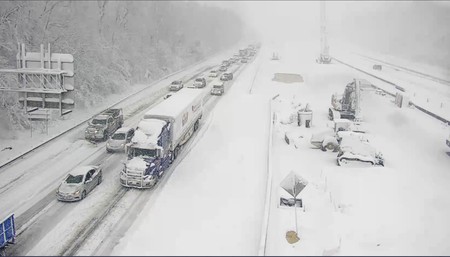 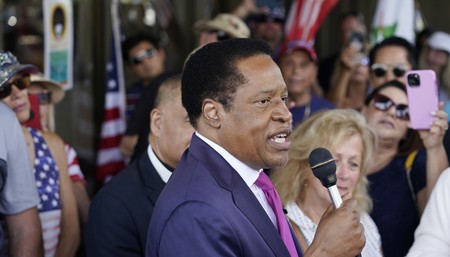