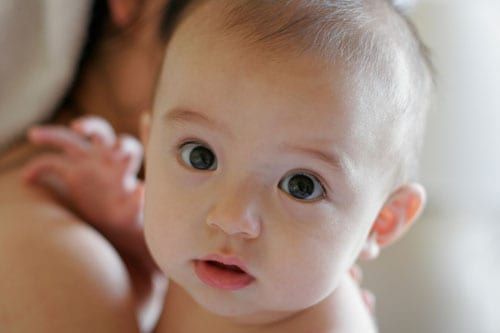 Cute, sure, but not an actual person according to Oxford academics.

Parents should be able to kill their newborn children. So have concluded a group of academics with ties to Oxford University. In a recent article published in the Journal of Medical Ethics, the authors concluded that there is no difference between abortion and killing a newborn. They called the latter “after birth abortion.” The Telegraphs’ Stephen Adams reports:

They argued: “The moral status of an infant is equivalent to that of a fetus in the sense that both lack those properties that justify the attribution of a right to life to an individual.”

Rather than being “actual persons”, newborns were “potential persons”. They explained: “Both a fetus and a newborn certainly are human beings and potential persons, but neither is a ‘person’ in the sense of ‘subject of a moral right to life’.

“We take ‘person’ to mean an individual who is capable of attributing to her own existence some (at least) basic value such that being deprived of this existence represents a loss to her.”

While no doubt repugnant to many readers, the premise which these authors have rested their case upon is actually a welcome concession which advances the pro-life argument. Indeed, there is no moral difference between the born and the unborn. Of course, that means we should protect the unborn, not kill our children. Even the journal’s editor acknowledges that their premise works both ways.

[Prof Julian Savulescu, director of the Oxford Uehiro Centre for Practical Ethics] said the journal would consider publishing an article positing that, if there was no moral difference between abortion and killing newborns, then abortion too should be illegal.

By accepting the premise which pro-life activists have long asserted, that there is no difference in moral value between the born and the unborn, the authors lead us to the more fundamental premise upon which not just abortion but every political issue must ultimately be decided. What are rights, and where do they come from?

According to the authors, in order to have a right to life, a human being must be “capable of attributing to her own existence some (at least) basic value such that being deprived of this existence represents a loss to her.” In other words, fetuses and newborns have nothing to lose. So killing them deprives them of nothing. 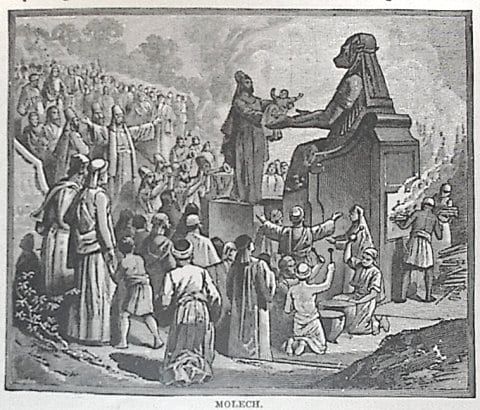 Like these ancient worshipers of the pagan deity Molech, we have come full circle to sacrificing children on the alter of "the good life."

Understanding this point is difficult, primarily because it is wholly arbitrary nonsense. Even the authors admit the uselessness of their definition of personhood:

Our point here is that, although it is hard to exactly determine when a subject starts or ceases to be a “person,” a necessary condition for a person to have a right to X is that she is harmed by a decision to deprive her of X.

It can only be hard to determine when a person is a person when you lack an objective definition. Of course, ambiguity is essential to anti-life moralizing, as it cannot hold up under objective scrutiny.

In truth, the right to life does not arise from these authors’ convoluted notions, but from the facts of reality and the observable requirements of life. Human life is distinct from that of plants and animals in that it requires the application of reason in order to be sustained. Liberty to act upon one’s own judgment is necessary in order for reason to be applied. Taking action to deprive another of the capacity to act upon their judgment — either by barring them physically, stealing from them, defrauding them, or harming their person — is an assault upon their life. Acknowledging these facts presents us with a moral obligation to refrain from assaulting others.

Of course, the right to life as thus described is not a right to sustenance. Abortionists consistently argue that a child’s life presents a “burden” to its parents. Indeed, there is no doubt that a child requires a tremendous amount of attention and resources in order to survive and thrive until reaching adulthood. Therefore, even objectivists who agree wholeheartedly with the right to life as described above argue that abortion is morally permissible, in part because the unborn have no right to derail the otherwise carefree lives of their parents.

However, this completely ignores the consequences of sexual behavior and the obligation of rational actors to accept responsibility for their choices. A child is not a randomly encountered other to whom we owe nothing. Children are a wholly predictable product of sexual union. We accept implicit responsibility for any potential children when engaging in the reproductive act. Intention is irrelevant. That I meant to light a candle does not absolve me from setting the house on fire. We know what sex can lead to, and are responsible for any consequence, most especially a new life. 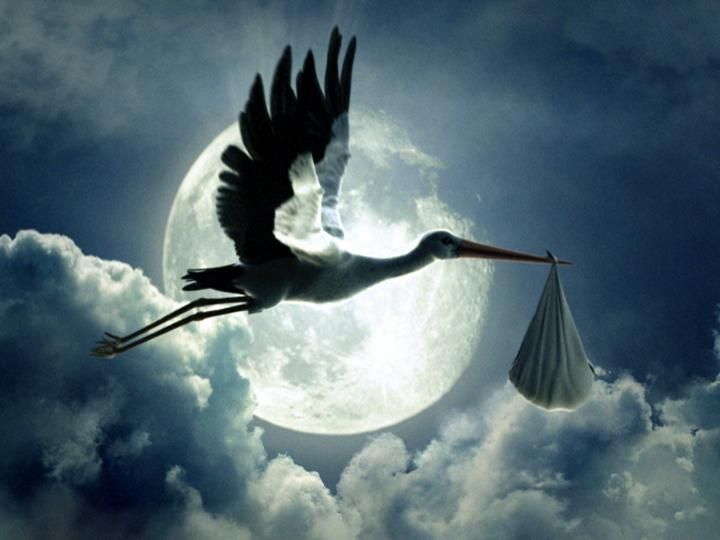 Related to the notion that children are an undue “burden” to their parents is the abortionist argument that the unborn are not really individual human beings or persons. There are many versions of this argument which arbitrarily place personhood at birth or other points of “viability.” By arguing for infanticide, the Journal of Medical Ethics is only shifting the arbitrary threshold for personhood to some undefined point after birth. Regardless, the underlying premises informing the personhood argument consistently rely upon perceptions of development and/or dependency. Diana Hsieh and Ari Armstrong write in The Objective Standard:

Birth is a radical biological and existential change for the fetus, more significant than any other change over the whole course of life, except death. The newborn infant lives his own life, outside his mother. Although still very needy, he maintains his own biological functions. He breathes his own air, digests his own food, and moves on his own. He can leave his mother, either temporarily or permanently, to be cared for by someone else, and still live and prosper. His mind, although in its nascent stages of development, now enables him to grasp the world and guide his actions. The newborn infant is no longer a dependent being encased in and supported by the body of another; he is a person in his own right, living in a social context.

The notion that birth is “more significant than any other change over the whole course of life, except death” ignores the “radical biological and existential change” known as conception. Birth is a threshold of development, not identity. While birth is certainly a better candidate for the point at which personhood begins than any other arbitrarily offered option, it is still arbitrary. As Hsieh and Armstrong concede, newborn infants are very needy. As a father of a three-year-old boy, I can testify to the fact that a born child rolling, crawling, walking, and running is a far more profound dependent than a fetus which requires only the sustenance of its mother to survive. Furthermore, the fresh mind which experiences the world as a newborn is demonstrably active in the womb. 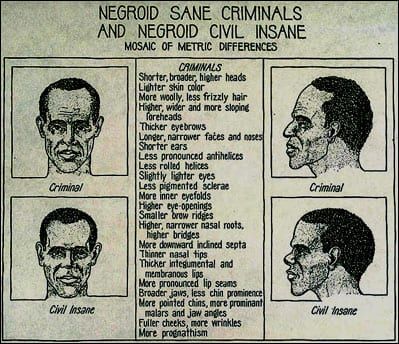 Arbitrary definitions of humanity, personhood, and rights are the foundation of eugenics, the pseudo-science which proceeded our culture of abortion -- not to mention the Nazis.

In the final analysis, the debate over abortion is really a debate over personhood and individual rights. That is why it is so contentious and provocative, because it strikes at the heart of our most fundamental beliefs about ourselves, our world, and each other. It also has earth-shattering consequences which extend far beyond family planning and reproductive rights.

If we accept arbitrary definitions of human life, and only recognize the rights of those who meet our hand-picked developmental and dependency criteria, we provide philosophical cover for those who would regard some individuals as more human than others. The pseudo-science of eugenics is replete with such arbitrary distinctions, and the precursor to the culture of abortion we live in today. The philosophical defense of individual rights requires an uncompromising affirmation of human identity from conception until death. Otherwise, you can bet the academics won’t stop at killing newborns. Indeed, The Telegraph tells us:

[Co-author Alberto] Giubilini, a former visiting student at Cambridge University, gave a talk in January at the Oxford Martin School – where Prof Savulescu is also a director – titled “What is the problem with euthanasia?”