Islam Vs. Islamism: A Case for Wishful Thinkers

“Our killer question is ‘How do you propose to defeat Islamism?’ Those who make all Islam their enemy not only succumb to a simplistic and essentialist illusion but they lack any mechanism to defeat it.”

This is what historian and Middle East analyst Daniel Pipes asks in his recent Washington Times article.

To support his argument, Pipes makes an unsubstantiated claim that a majority of Muslims are moderate and that Islamism is only,

supported by 10-15 percent of Muslims…

So how and why did he come up with such numbers? Pipes uses different studies and surveys about which he himself confesses: “These ambiguous and contradictory percentages lead to no clear, specific count of Islamists.” Why then use such statistics? It is only to serve the major argument he made in my first paragraph.

And there are more “confessions.” Pipes writes: “Out of a quantitative mish-mash, I suggested just three days after 9/11 that some 10-15 percent of Muslims are determined Islamists.” This is in itself contradictory and is even absolutely nonsense mathematically as he clearly admits. To further support this conservative number, Pipes adds:

Indonesian survey and election results led R. William Liddle and Saiful Mujani in 2003 to conclude that the number of Islamists “is no more than 15 percent of the total Indonesian Muslim population.”

He did this while he ignored his other statement:

In contrast, a 2008 survey of 8,000 Indonesian Muslims by Roy Morgan Research found 40 percent of Indonesians favoring hadd criminal punishments (such as cutting off the hands of thieves) and 52 percent favoring some form of Islamic legal code. 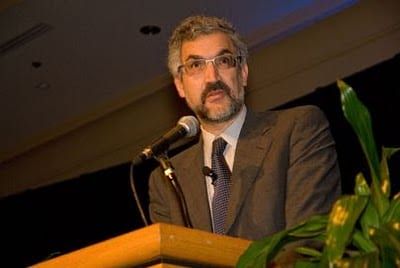 Yet even that doesn’t determine the correct percentages to separate Muslims from Islamists. To say that “views on 9/11” or “supporting Hadd” (Islamic punishment) is the yardstick to measure the percentages is also absurd and mathematically false. What if a Muslim doesn’t support 9/11 or Hadd but supports the idea that it takes two women in a court of law to equal the testimony of a man? Will Pipes count him as a moderate Muslim or an extremist Islamist? If he chooses “moderate,” then Pakistan got it right. No matter what Pipes chooses, it debunks all his unsubstantiated claims about moderate Islam.

What if a Muslim couldn’t care less about Sharia, jihad, and 9/11, yet he kills his sister for marrying a Jew? Is he a “Muslim” or is he an “Islamist”?

And what if we even use terrorism as a yardstick as Pipes prefers; in Saudi Arabia and across the Muslim world, you have many who do not support al-Qaeda. Are these then counted as moderates? In Pipes’ view the answer is “yes.” But this is false. Last week I had an exchange with Sheikh Faisal Al-Harbi, who chastised me on such issues,stating that his clan (Al-Harbi) would not support terrorism. Indeed, on his clan’s official website they denounce al-Qaeda, adding:

Jihad for the sake of Allah is to go to war with the infidels and the polytheists to remove these and enforce Unitarianism. That is after inviting them to Islam and they reject the invitation (Da’wa). This Jihad is then organized and supervised by the Imam.

That cannot be placed in the moderate Islam camp. In light of this and my other arguments, Pipes’ percentages are escalating dramatically.

The true number for Islamists is 100%. Here, let me add more beef to my claim. What if a Muslim denounces today’s jihad, sharia, Islamic state and all? Is he then moderate? 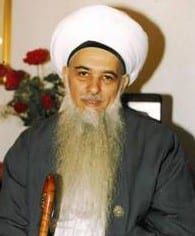 Hardly. The Muslims who take this position take it by claiming that only the Khalifa or the Mahdi can establish these. Take Hisham Kabbani, for example, a Sufi Muslim scholar whose photo Pipes posted.

Islam is the fourteen-century-old faith of a billion-plus believers that includes everyone from quietist Sufis to violent jihadis.

Nonsense. Kabbani is Sufi and is in fact a Mahdist as all Sufi Muslims are. In his work Approach of Armageddon (page 231), he writes of an entire invasion of Israel and believes as Ahmadinejad does:

Hadith indicate that black flags coming from the area of Khorasan [Iran] will signify [that] the appearance of the Mahdi is nigh.

The “black flags” from “Iran” mean the end of Pipes. Just name the Sufi scholar and I can usually find their Arabic writings and prove they are moderate for the time being. Sheikh Maulana Nazeem Kibrisi, another major Sufi scholar, was found in Turkish speaking with the fervor of Adolf Hitler (watch here). Kibrisi was no small-time Sufi either; in a speech given in Germany to Turkish students, with tens of thousands gathered – including then-prime minister-to-be Recep Tayyip Erdogan and Erbakan of the Refah Islamist party – Kibrisi is found saying:

Glory and blessing to the Lord of the two worlds who is the cause of these days. Definitely, the victory belongs to Islam. This flood of people here is a sign of the rise of the glorious Islam. Do they not think that this a great sign? When the great sign appears [Mahdi] the world will shake. Our forefathers made the earth tremble. This gathering is a memento from our forefathers… You are the grand sons of the Ottomans who will make the world tremble again. If the Ottomans do not come back the unbelievers will never be brought down to their knees…history is made of recurrences, certainly our glorious era has come, the day being born belongs to Islam…as long as we have Allah we do not need America, nor do we need the unbelievers in Europe, nor do we need the unbelievers nor will we go their path.

What about Al-Ghazali, the famous theologian, philosopher, and paragon of mystical Sufism whom the eminent W. M. Watt describes as “acclaimed in both the East and West as the greatest Muslim after Mohammed, and he is by no means unworthy of that dignity”? Scholars like Pipes know the truth, yet completely ignore it. Al-Ghazali said:

One must go on jihad (i.e., warlike razzias or raids) at least once a year… one may use a catapult against them when they are in a fortress, even if among them are women and children. One may set fire to them and/or drown them…. If a person of the Ahl al-Kitab [People of The Book—Jews and Christians, typically] is enslaved, his marriage is [automatically] revoked.… One may cut down their trees/…One must destroy their useless books. Jihadists may take as booty whatever they decide…they may steal as much food as they need.

Pipes even went as low to claim that Muhammad was a “Muslim not an Islamist” and even distinguished him since, “Islamism represents the transformation of Islamic faith into a political ideology.” 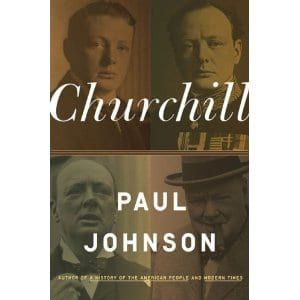 By switching Muhammad from “Islamist” to “Muslim, Pipes must then answer a crucial question: is Islam defined by Mr. Pipes? Islam is defined as “Al-Islamu deen wa dawla” (“Islam is a religion and a state”). Pipes then must remove the “and” to substantiate his false case.

Then Pipes makes even more blunders:

Islamism relies heavily on conspiracy theories to interpret the world, on the state to advance its ambitions, and on brutal means to attain its goals.

All this from an historian who ignores that much of Islam, including the Quran, the Hadith and Islamic history, is littered with “conspiracy theories” in order “to advance its ambitions” by “brutal means.”

So here is my answer to Mr. Pipes’ question: We will fight Islam with the bible, history, our Constitution, and our laws and even militarily if we must, while working with any Muslim to bring them on our side of the fence, including terrorists. I was one myself. We will not do this by creating an end that justifies the means. Pipes insists we provide a solution, which according to him is only done by mischaracterizing the problem at hand, which is: it’s Islam, stupid, and it’s 100% all the Muslims that believe in it. To add more from history — Mr. Pipes’ favorite subject — Islam was defeated when the Ottoman Empire was dismantled. And in those times, they didn’t use Pipes’ strategy of differentiating between Islam and Islamism. Sir Winston Churchill said:

Mohammedanism [Islam] is a militant and proselytizing faith.

Is Pipes wiser then Churchill?

I rest my case.

Want to weigh in on this debate? Do you support Pipes or Shoebat? PJ Lifestyle encourages both Inter-Faith dialogue and Intra-Faith theological debates on Sundays. Letters to the Editor should range between 400 and 1200 words. Please also suggest the best comments for Comment of the Day or the most entertaining commenting exchanges for PJ Lifestyle Versus. 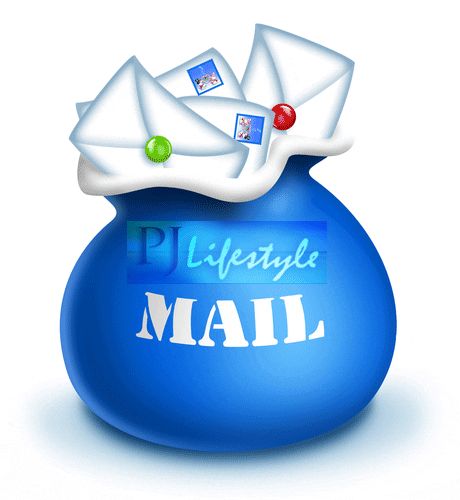 Click above to submit letters to the editor for Sunday’s religious dialogues at PJ Lifestyle.

Walid Shoebat is the author of God's War on Terror: Islam, Prophecy and the Bible.
Read more by Walid Shoebat