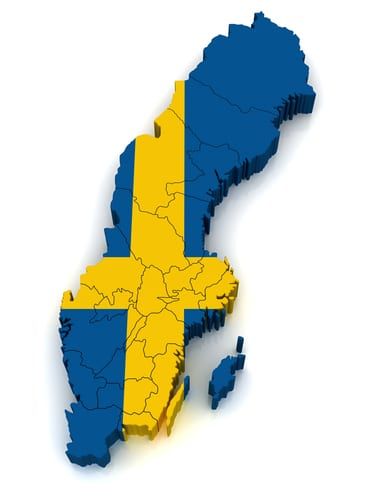 Last week, the Swedish Social Democrat Omar Omeirat, a Muslim and a candidate for town council in Filipstad, wrote on his Facebook page:

The entire Muslim world is sitting and watching while our brothers and sisters in Palestine are slaughtered by the Jewish pigs.

When this came to light, Omeirat had to resign under pressure, at which point he was contrite: “I regret what I said. It was the wrong choice of words and no one should say something like that.” He didn’t explain, however, how a phrase derived from the Qur’an itself, which three times says that Allah transformed disobedient Jews into apes and pigs (2:63-65; 5:59-60; 7:166), could possibly be a “wrong choice of words.” 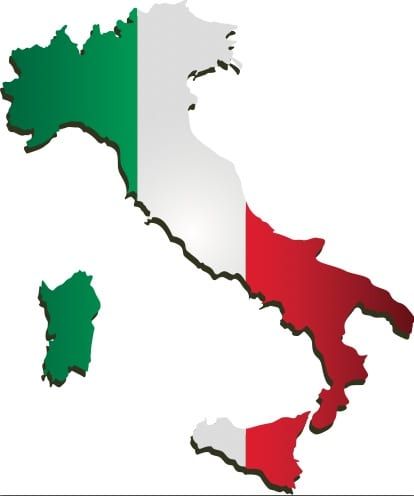 5. Italy: Imam prays that Allah kill the Jews “one by one”

In a late July Friday sermon in Italy, the imam Abd Al-Barr Al-Rawdhi denounced the Jews, reminding his audience of several of the enormities ascribed to them in the Qur’an, and then prayer:

Oh Allah, bring upon them that which will make us happy. Oh Allah, count them one by one, and kill them to the very last one. Do not spare a single one of them. Turn their food to poison, make the air they breathe blazing hot, make their slumber full of grief, and make their days black. Oh Allah, plant fear in their hearts.

To the credit of Italian authorities, Al-Rawdhi was expelled from Italy after video of this sermon came to light. 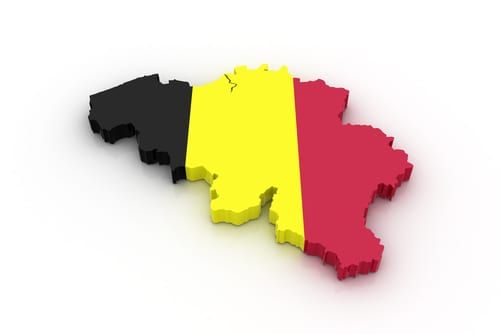 Far from Gaza, in Belgium on July 30, the son of Bertha Klein, a 90-year-old Jewish woman, called a medical helpline for his mother, who had fractured a rib. Determining that the caller and his mother were Jewish, the doctor shouted: “I will not come! Send her to Gaza for a few hours, then she will not feel pain anymore.”

Michael Freilich, the editor of Belgium’s Jewish News, noted that this was not an isolated event:

This is yet another incident in succession in a short period of time. A shop in Antwerp refused a woman to serve because she was Jewish, a cafe in Liege has a sign hung with the message “Dogs are welcome, Jews are not,” and in Brussels slogans like “Death to the Jews” were chanted during a demonstration. And on Facebook, we see calls every day of hatred against the Jewish people. 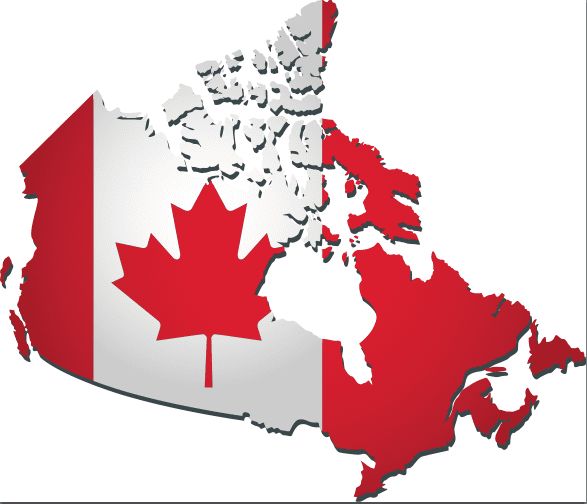 On July 31 in Calgary, Muslim protesters against Israel’s defensive action in Gaza berated Jewish counter-protesters and ultimately shouted “Heil Hitler” at them.

Canada believes in freedom of speech (sort of: it is crippled by “hate speech” laws, which are tools in the hands of the powerful to silence the powerless), so probably it is no crime to shout “Heil Hitler” there. On the other hand, don’t you think that if the Jews had shouted “Down with Muhammad” or some such, that the police would have stepped in and hauled them before the Human Rights Commission? So do I. 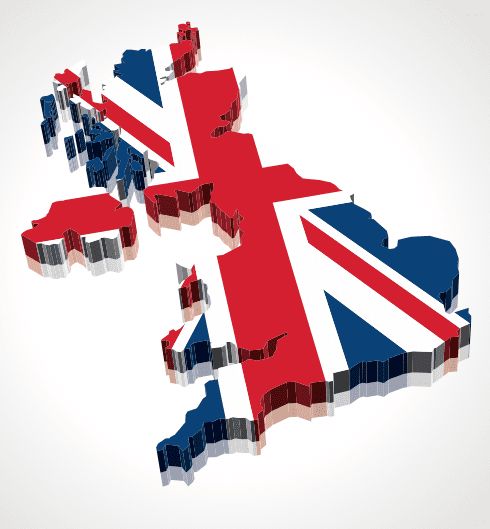 In Britain, Muslims went one step farther than their Canadian coreligionists. The Daily Mail reported that “304 anti-Semitic incidents were reported in the UK between January and June – a 36 per cent rise compared to the same period a year ago.” Among these were groups of Muslim men driving through Manchester and not only chanting “Heil Hitler,” but throwing what the Mail described as “missiles” at Jews walking along the street. In London, “a Jewish boy riding a bicycle had a stone thrown at his head by a woman in a niqab.” 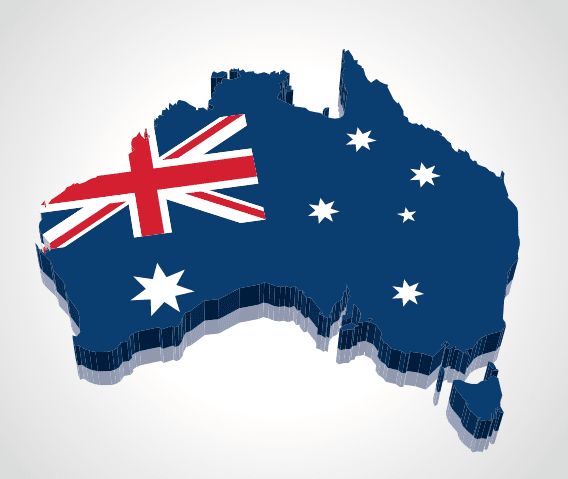 Australia’s Daily Telegraph reported that on Wednesday, “Jewish children as young as five were subjected to a terrifying racial attack when thugs stormed their school bus and threatened to slit their throats. Screaming ‘Kill the Jews’ and ‘Heil Hitler’ the louts jumped on the bus packed with about 30 students, from kindergarten to year 12, who were on their way home from school.” They also shouted, “We are going to cut your throats and slice your throats open.”

The young attackers appear to have been non-Muslim, but the Israeli action in Gaza was clearly central to their motivation, as they yelled, “Palestine must kill you Jews.” Their terrorizing of these children thus illustrates how the increasingly violent, thuggish and authoritarian Left eagerly does the bidding of Islamic supremacists and jihadists.

When and how will this pandemic of antisemitism end? The last time it was this bad in Europe, it ended in genocide. Today the Palestinians, the darlings of the international media and “human rights community,” call openly for another Jewish genocide, and nonetheless never lose favor with the intelligentsia and elites.

The moral myopia is as pandemic as Jew-hatred is becoming. Neither shows any sign of abating.

Robert Spencer is the director of Jihad Watch and a Shillman Fellow at the David Horowitz Freedom Center. He is author of 23 books including many bestsellers, such as The Politically Incorrect Guide to Islam (and the Crusades), The Truth About Muhammad and The History of Jihad. His latest book is The Critical Qur’an. Follow him on Twitter here. Like him on Facebook here.