Why Did the Israeli Left Drive Itself from Power? 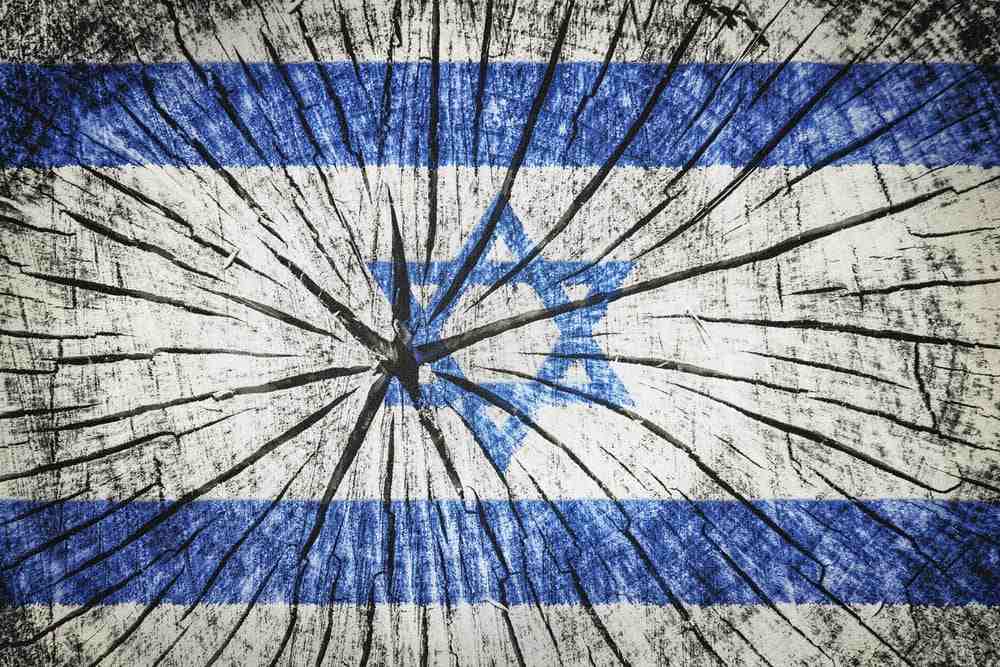 So another Israeli coalition has crashed, necessitating new elections. This one lasted only 18 months.

The main distinguishing feature of this coalition was that it didn’t include ultra-Orthodox parties. Just about all Israelis on the left and center, and many on the right, see these parties as problematic. They demand welfare transfers and funding for seminaries that do not teach secular subjects, and they push strict religious laws that, for example, make it severely difficult to convert to Judaism.

But—at least ca. 2012—a coalition without ultra-Orthodox parties meant including two parties, Yair Lapid’s Yesh Atid (There Is a Future) and Tzipi Livni’s Hatnuah (The Movement) that, while touting themselves as “centrist,” were leftist in essence. It was those two party leaders, Lapid and Livni, whom Benjamin Netanyahu, prime minister from the right-of-center Likud Party, fired yesterday, putting a final end to the coalition.

Back when this coalition took office, optimists might have thought that with all efforts to make headway on the Palestinian issue having come up against a brick wall, the coalition’s right-left divisions did not have to loom too large and instead the parties could work together to tackle some economic and social issues.

But it was not to be. Over the past month or so in particular, Lapid and Livni have been slamming Netanyahu as openly and bitterly as if they were in the left-wing opposition instead of part of his government.

Among other things, they’ve been saying that the rather anodyne, probably not too consequential Jewish-state law is “racist” and marks the death knell of democracy; and that building apartments in parts of Jerusalem that the State Department, the New York Times, and the European Union believe should be Jew-free is an unforgivable “provocation” and destroys all hope of peace.

Lapid, as finance minister, has also been holding up funding for defense and insisting on a populist-socialist tax exemption on apartments that economists denounce as a destructive measure.

Strangest of all is that Lapid and Livni basically compelled Netanyahu to dissolve the government at a time when all polls showed that, if new elections were held, their own parties would plummet and Livni’s might disappear altogether.

The question, then, is if the coalition was able to creak along for a while, what has now led these two leftist faction leaders to politically self-destruct?

I see two main reasons for it, lying largely in the domain of the psychological.

The first reason is the demise of the John Kerry “peace process.” To the amazement of observers, in the summer of 2013 U.S. Secretary of State John Kerry was able to push Israel and the Palestinian sides into yet another “peace process.” Of course, it failed. But among the last remaining true believers in the “process” is the Israeli left, which internalizes foreign views and believes Israel must live up to the demands of Washington and Brussels.

So with “peace talks” once again in swing, the Israeli left—and especially Livni, who played a major role in the talks—again had something to live for. These flimsy negotiations collapsed last spring, but there was still talk—or for some, hope—of reviving them. Then, in the summer, came the major distraction of the Gaza War.

Since then, though, the Israeli left has been high and dry. Not only are there no further “peace talks” in sight, but Israel has been taking heat from all sides: vilification from the Obama administration, a wave of Palestinian terror attacks, and European parliaments seeming to directly reward the attacks by voting in favor of a Palestinian state. 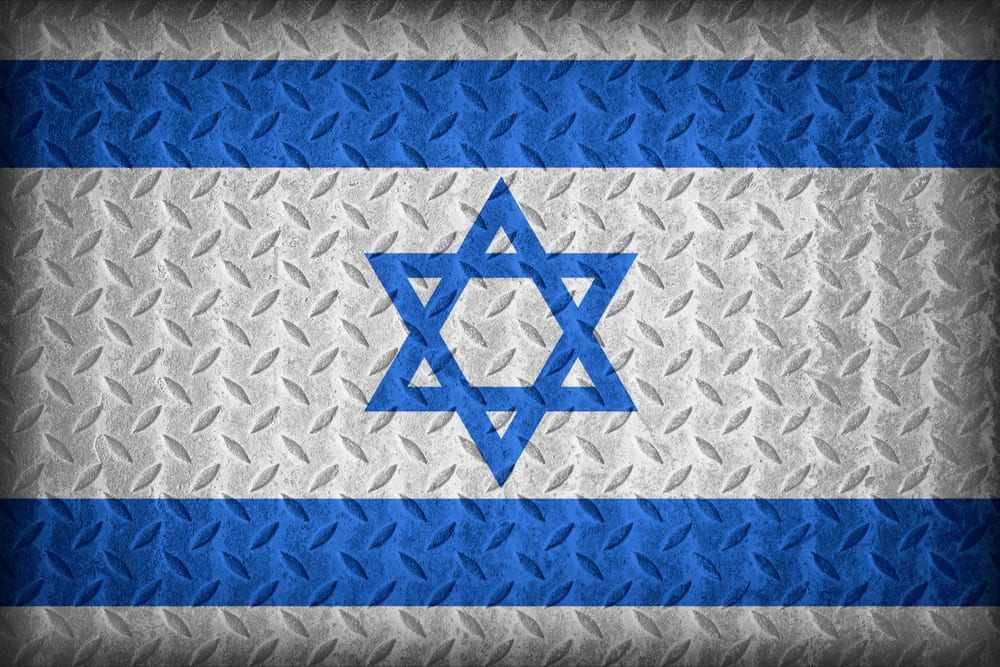 In other words, it’s a time when Israelis who have courage and character close ranks and refute the outrageous charge that, amid all the regional brutality, it’s Israel that prevents peace. But the Israeli left is not good at closing ranks with other Israelis and rebuffing foreign pressures. It’s the only Israeli sector that sees foreign liberal elites as having the real lowdown on the Middle East.

And that, I suggest, is the second reason for Lapid and Livni’s recent nihilistic political behavior: the psychological impossibility of standing up for Israel—and worst of all, of being identified with the much-loathed Netanyahu—at a time when Israel is under relentless assault.

The upshot is that, once again, Israel is headed for elections—with early polls showing the right coming out stronger than ever.

For Yair Lapid and Tzipi Livni, though, that’s not really such an irony. Instead of being in the government, they’ll be where they’re most comfortable—bashing Israel from the opposition.