Why Is Washington Enraged Over More Homes for Jews in Jerusalem? 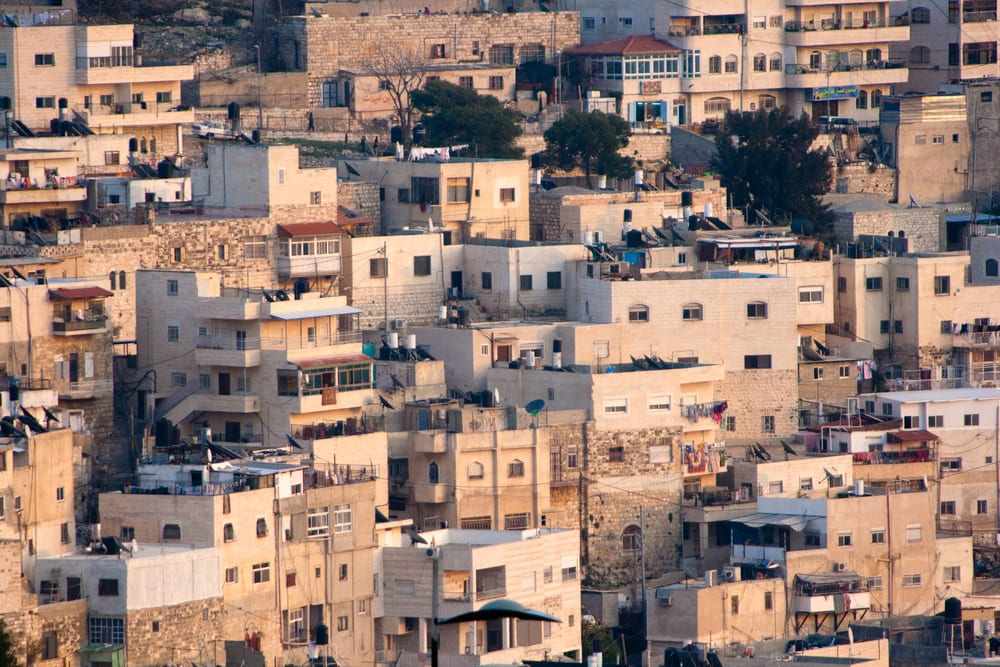 Here we ago again: the White House and the State Department are verbally flogging Israel. This time in what the Times of Israel calls “some of the strongest language [the administration] has used to condemn Israel.”

This development will only draw condemnation from the international community, distance Israel from even its closest allies, poison the atmosphere not only with the Palestinians but also with the very Arab governments with which Prime Minister Netanyahu said he wanted to build relations.

And White House spokesman Josh Earnest—seeming to read in part from the same script—said: “This development will only draw condemnation from the international community. It also would call into question Israel’s ultimate commitment to a peaceful negotiated settlement with the Palestinians.”

What was it that they were so up in arms about?

On Wednesday morning, seeking to trip up Netanyahu before his meeting with Obama, the Israeli far-left organization Peace Now publicized the fact that last week the Jerusalem municipality approved construction of 2500 homes in an “East Jerusalem” neighborhood called Givat Hamatos (it means “Airplane Hill” in Hebrew).

Given the administration’s outrage, one might think Israel was again committing the grave offense of building for Jews in “East Jerusalem.” Except that this time the homes are slated for both Jews and Arabs in a mixed neighborhood. In Washington, though, it doesn’t help Israel’s case.

What do people mean when they say “East Jerusalem”?

The term actually refers to northern, eastern, and southern parts of Jerusalem that were occupied by Jordan from 1949 to 1967. Only two countries, Britain and Pakistan, recognized the Jordanian occupation. During it Jews were denied all access to their holy sites while Jordanian snipers fired repeatedly into the Jewish part of the city. Christians suffered as well, their “East Jerusalem” population dwindling from 25,000 in 1949 to 10,000 in 1967 as they were given only paltry access to their holy sites and forced to teach the Koran in their church schools (accounts here and here). 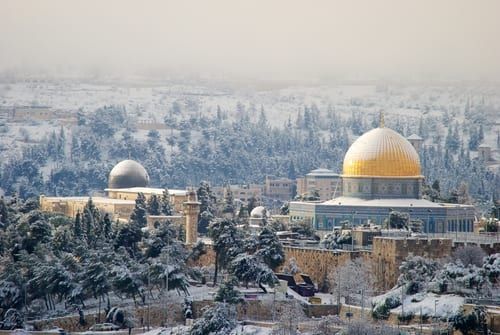 Since Israel’s conquest of “East Jerusalem” in the 1967 Six-Day War, all faiths have enjoyed freedom of worship throughout the city. Actually the only exception is the Temple Mount—to which, under an unfortunate deal worked out after the war between Israel and the Muslim Wakf, Islam retains full access while Judaism and Christianity have only partial and restricted access.

Since 1967 the city has also flourished economically, and both its Jewish and Arab populations have grown dramatically. Polls have found that, even if a Palestinian state were to be established in the West Bank, most East Jerusalem Palestinians would prefer to remain Israeli rather than become citizens of the Palestinian state.

None of this, however, dislodges Washington’s—and, of course, every European government’s—idée fixe that the only acceptable fate for “East Jerusalem” is to be held in perpetuity by Israel as a purely Arab, predominantly Muslim zone until such time as the mythical “two-state solution” can be reached and the city can be redivided.

Meanwhile Washington, London, Paris, Berlin and so on will not hesitate to tongue-lash Israel for the transgression of building homes for Jews in those parts of the city they insist should remain Jew-free—even though, by now, there are over 200,000 Israeli Jews living both in Jewish and mixed Jewish-Arab neighborhoods in “East Jerusalem.” 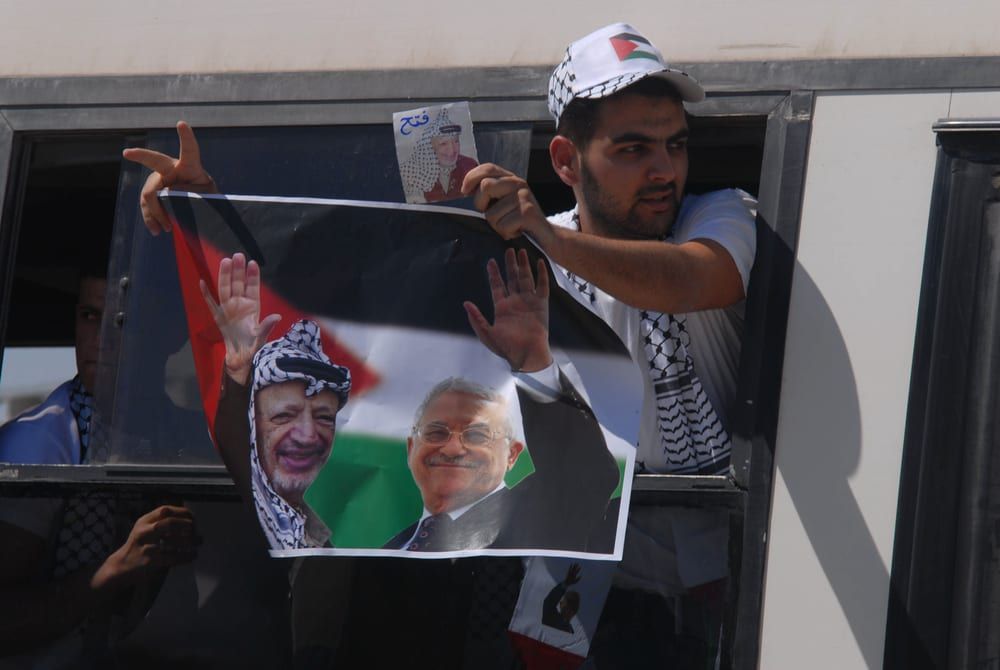 Why did the administration come down particularly hard on Israel this time? It may be that, after uncharacteristically criticizing Palestinian leader Mahmoud Abbas for accusing Israel of genocide at the UN this week, the administration wanted to tip the scales back in the Israel-slamming direction. Or it could be that amid a general mood of frustration and malaise, dumping on the Jews is always an outlet.

But whatever the reason, as Netanyahu said in reaction to the administration’s latest temper tantrum:

Arabs in Jerusalem freely buy apartments, and nobody says that is forbidden. I will also not say that Jews cannot buy property in Jerusalem. There cannot be discrimination between Jews and Arabs.

Americans should protest this latest abuse of an ally and mockery of American ideals. The days when certain parts of a city could be declared off limits to people belonging to a certain group were supposed to have gone out in the 1960s or so.