No, Atheist Scientists Are Incompetent 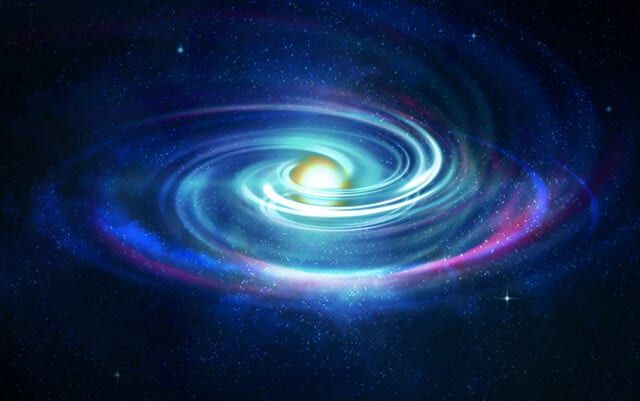 Recently, a “physicist” by the name of Lawrence Krauss claimed that “all scientists should be militant atheists.” On the contrary, any scientist who is not a theist is incompetent.

Let’s define “God” as the “supernatural being who created the Universe.” That is, God is the cosmological singularity. To see this, unpack the definition of “God.” The word “supernatural” literally means “above nature,” or outside of space and time, and not subject to the laws of physics. “Super” just means “above,” and the meaning of “nature” is clear if we use the Greek work for nature: “physis.”

The cosmological singularity is the uncaused first cause, which is how Thomas Aquinas (“The Five Ways”) and Maimonides (“The Guide for the Perplexed”) defined “God.” All competent Christian and Jewish theologians have known for the past 2,000 years that God in His essence is not an old man wearing a white gown. One of the greatest Christian theologians, John Chrysostom, said that no created being can see God as He really is. So He appears to us in a form we can comprehend, often as an old guy wearing a white sheet.

If we accept the laws of physics, the answer is yes.

The Einstein equations of gravity — the equations of general relativity — tell us unequivocally that if gravity is attractive, at least at high density, then the cosmological singularity is there at the beginning of time.

If gravity is combined with quantum mechanics, then the cosmological singularity is present somewhere, whether or not gravity is an attractive force. This is because quantum mechanics, as Richard Feynman showed, is mathematically equivalent to a “sum over all histories”; quantum mechanics asserts that all possibilities exist. (Feynman was awarded the Nobel Prize in physics for proving this.)

Also read: No More Big Ideas? Try These On for Size