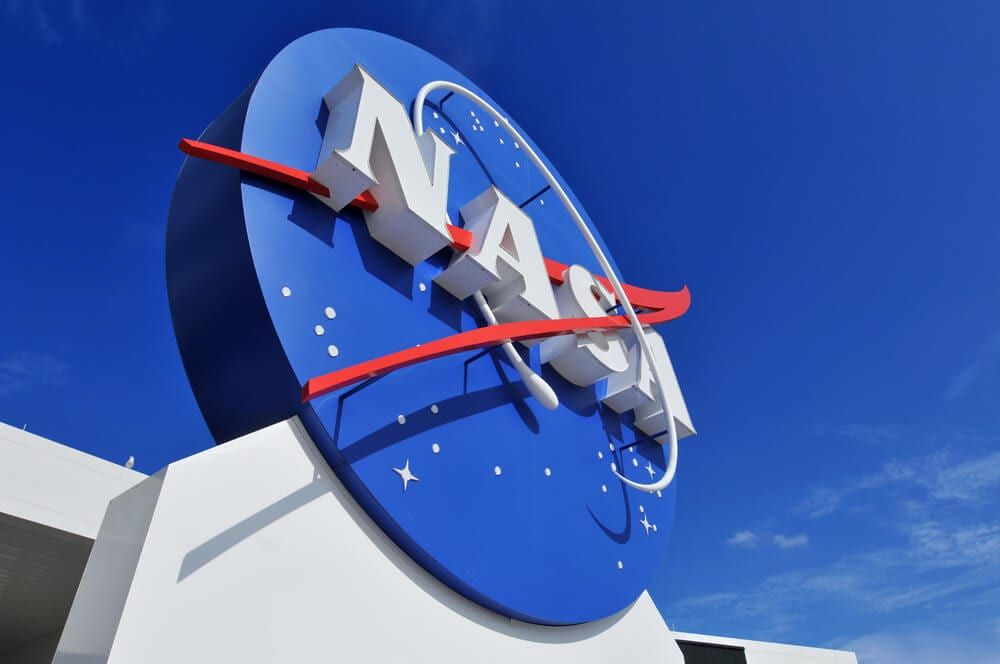 WASHINGTON – National Aeronautic and Space Administration officials maintain that the New Horizons approaching Pluto in the deepest part of the solar system has transformed the way scientists view the dwarf planet and that additional space probes might even address one of man’s great unanswered questions: Does life exist outside of Earth’s boundaries?

Appearing before the House Committee on Science, Space and Technology, Dr. John Grunsfeld, a former astronaut who is now the associate administrator of the Science Mission Directorate at NASA, told lawmakers that New Horizons has resulted in the United States becoming the first nation to successfully reach every planet in the system – from Mercury to Pluto — with a space probe.

“But our study of the solar system does not stop at the Voyagers or New Horizons,” he said. “We continue to seek answers to fundamental science questions, including whether we are alone in the universe.”

The probe offered signs of an interior ocean on Pluto. Meanwhile, the Hubble Space Telescope found evidence that one of Jupiter’s moons – Ganymede – houses an ocean beneath its crust that could contain more than twice as much water as Earth.

Scientists, in fact, have uncovered at least half a dozen oceans on orbs within the solar system. Where there’s water, there exists a potential for some form of life.

“Are we alone?” he asked rhetorically. “Many, many people on planet Earth want to know. We are on the cusp of being able to answer that question.”

Grunsfeld said NASA will probe deeper into the question by studying solar systems around other stars using satellites like Hubble, Spitzer, Kepler and the Transiting Exoplanet Survey Satellite (TESS) that will launch in 2018. The probes “have been humanity’s pathfinders and explorers in the depths of our solar system.”

“We study the planets in our solar system to answer fundamental question about where we come from, how the solar system came to be and in the search for life beyond the Earth,” he said. “Space exploration is difficult, requiring our best and brightest engineers and scientists to succeed, and when we develop innovative probes to explore the solar system, we invent technologies which improve our lives here on planet Earth.”

“This great journey into the unknown continues and there is still much to be learned,” he said.

The New Horizons Space Probe, launched in January 2006 at a cost, thus far, of about $700 million, flew by the Pluto system in early July, providing high-resolution images and other scientific observations of a dwarf planet 4.67 billion miles from Earth. The highly successful mission offered close-up views of this “enigmatic object” and its moons that Grunsfeld said are “already testing our ideas about the formation of our solar system.”

“We have known about Pluto now for over 85 years, since the discovery by American astronomer Clyde Tombaugh, but even observations with the venerable Hubble Space Telescope revealed only rough details,” he said. “Like the explorers of the classic era, the NASA New Horizons mission captured previously unseen vistas allowing us to make the first maps of Pluto and its moons. Now, as New Horizons speeds off beyond Pluto, it is entering a new realm of the solar system — the Kuiper Belt.”

Alan Stern, the principal investigator for the New Horizons Mission, said the probe already has revealed evidence of nitrogen glaciers on Pluto and a mountain range “as tall as the Rockies.” Caverns deeper than the Grand Canyon have been found. There is evidence of geologic activity and “other wonders,” like an atmospheric haze.

New Horizons has established that Pluto – which surrendered its status as a planet in 2005 and was given the designation of dwarf planet – is actually larger than projected — about 1,473 miles in diameter, compared to Earth’s diameter of about 7,900 miles. The craft collected data regarding mountain altitudes and surface temperatures – minus-390 degrees Fahrenheit.

NASA discovered a difference in the composition of Pluto and its largest moon, Charon. Scientists believe the dwarf planet consists of methane gas, nitrogen ice and carbon monoxide ice. Charon, meanwhile, is determined to be made up of water and ammonia.

“With only 5 percent of the data on the ground, we all feel like we need to fasten our seatbelts for the remaining 95 percent,” he said. “This is quite a ride, scientifically.”

It will be another 16 months before all of the data collected by the probe is transmitted to Earth.

Rep. Lamar Smith (R-Texas), the committee chairman, acknowledged that the “exploration of our universe captures Americans’ interests, inspires us to pursue extraordinary goals, and keeps us on the forefront of scientific achievement.” The photos and data sent back to Earth from the far reaches of the solar system “continue to capture the imagination of people around the world.”

Smith went on to criticize the Obama administration, asserting that proposed cuts to planetary science and exploration at NASA “have made it clear these endeavors are not its priority.”