The Quiet Revolution: A Religious Revival in America 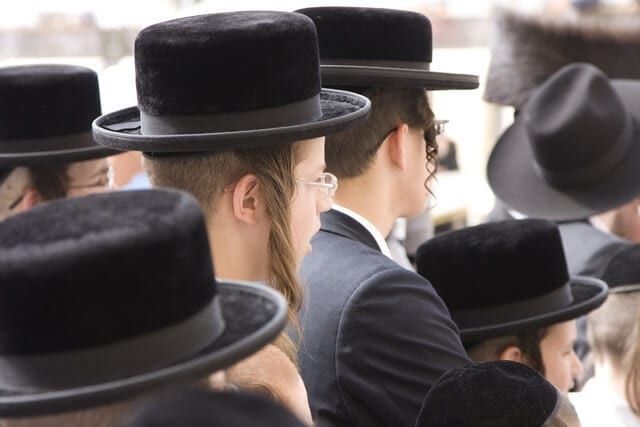 I have often mentioned the special role that religion, in the form of Biblical morality, plays in the history of the American political experiment. The Founding Fathers, under the influence of the British Enlightenment of the 18th century, understood the state and its nature to be the natural outgrowth of the nation as a whole. A generation or so before the climactic events of the last quarter of the 18th century, a Protestant religious revival, the Great Awakening, had swept through the 13 British colonies, and had a profound effect on the thinking of the people who confronted the tyranny which King George III and his officials sought to impose on them.

No less a constitutional authority than John Adams, first vice president and second president of the United States, put it this way: “Our Constitution was made only for a moral and religious people. It is wholly inadequate to the government of any other.” The reason should be obvious: only a self-disciplined, self-restrained, self-reliant people can function with the relatively minimalist government, one whose processes are deliberately slowed and frustrated by checks and balances to maximize personal liberty, as the United States Constitution seeks to do.

It follows, therefore, that a form of religious revival is precisely what is necessary to restore the health of the American civil society, which has been under such relentless assault in recent decades from the Left, if we would wish to save the constitutional order. To that end, recent surveys showing a marked decline in religious observance in the general American population have made depressing reading for people of a conservative mind.

But there is a bright corner, a quiet religious revival which has been underway for the past 40 years or so, spearheaded by a tiny group of visionaries who began building for it as long ago as the 1930s. I am speaking of the American Orthodox Jewish population.

Recently, Pew Research Center put out a report looking more deeply into the implications of a survey taken in 2013 of the American Jewish community. Walking through some of the statistics in the survey should provide some welcome news for people with conservative views of all religious persuasions.

Furthermore (as of mid-2013), 57% of Orthodox Jews identified with the Republican Party or leaned toward the party (vs. 66% of white evangelicals) and 54% call themselves politically conservative (vs. 62% of white evangelicals). Orthodox Jews are far more likely to have similar views to evangelicals on issues such as abortion, homosexuality and same-sex unions, and limited government (58% in both of the latter cases). The Orthodox Jewish community itself is divided into camps: Pew found that 62% of self-identified Orthodox Jews identify as “Charedim” (the most seriously observant segment of the population; the term is derived from Isaiah LXVI,2: Shim‘u dëvar Ha-Shem hacharédim el dëvaro – “Hear the word of Ha-Shem, those who tremble at His word”), while 31% identify as “modern Orthodox”; what the rest call themselves is not quantified.

Next: The most exciting part of the Pew report…

The most exciting part of the report, though, is the fact that there is ample evidence that this part of the American Jewish population is the only one which is really growing, and growing at a fairly rapid clip. As of mid-2013, there were approximately 530,000 Orthodox Jews in the United States. However, the average age of adults in that population is a full 12 years lower than in the non-Orthodox population; the Orthodox Jews nonetheless have a much higher marriage rate (69% in the Orthodox population vs. 49% in the secular population), and tend to have much larger families (an average of 4.1 children per household vs. 1.7 children per household in the non-Orthodox world).

But there is another source of growth besides natural increase: a full 30% of the people who identified themselves as Orthodox Jews said that they were not raised that way, and came to observance later in life. This is the effect which the many outreach efforts, both by individuals and by such organizations as Partners in Torah (with which I am affiliated), have had in the post-war period, and those efforts are ongoing.

The Christian religious denominations should take heart as much as Orthodox Jews at this news; it shows what might yet be done, if every American who cares about morality and religion would make a concerted effort amongst their own circles to spark the revival of a civil society rapidly growing moribund.