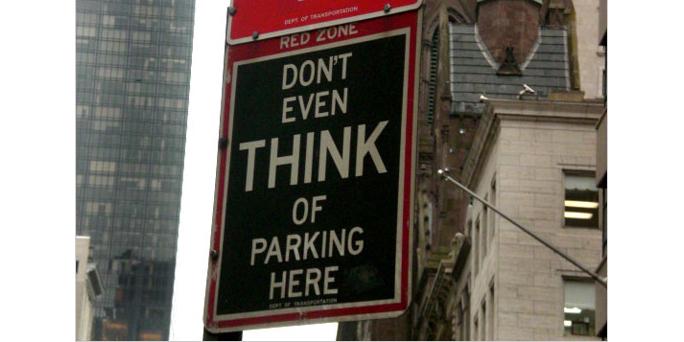 Do you know why conservatives aren’t funny? It’s because liberals have no sense of humor.

Jon Stewart drops an f-bomb on Dick Cheney, he’s given a mainstream comedy show and put on the cover of magazines. But if anyone makes a joke about Barack Obama, feminism, black cultural dysfunction or anything else the left holds sacred, he’s hounded from pillar to post as racist, sexist, bigoted, etc. The right lacks professional comedians for the same reason mainstream baseball used to lack black ballplayers: We’re not allowed to play. First they keep you out, then they say, “I guess they’re not qualified or there would be more of them!”

Comedians from Jay Leno to Jerry Seinfeld to Chris Rock have announced they don’t even want to perform at American universities anymore. Too PC. Every joke is greeted with an accusation. Rock has said this is because universities have become too “conservative,” but of course that’s exactly wrong. It’s leftism that has transformed the academy from a center of rebellious, libertarian snark, the perfect venue for comedy, to a humorless pit of small-minded victim-mongering.

But if “professional conservative comedian” is not a job with a bright future, that doesn’t mean there are no laughs on the right. All the laughs are on the right, as far as I’m concerned—all the real laughs anyway—they just have to sneak in through the cracks in the PC wall.

A good example. The partisan hacks at the New York Times, a former newspaper, regurgitated some Hillary Clinton oppo research last week and printed it as a “news story,” reporting that Senator Marco Rubio had, gasp, received four traffic tickets over the last twenty years. (This is as opposed to, say, selling the State Department to the highest bidder or sailing off to Pedophile Island with other known sex offenders.)

The right responded to the knucklehead Times by taking to Twitter with the hashtag meme #RubioCrimeSpree, listing the GOP Presidential Hopeful’s other felonies. “He shot a man in Reno just to watch him die.” “He drove off a bridge and left his mistress to drown…  oh, wait.” And, from the always delightful Iowahawk: “His father swam from Cuba to Florida only 25 minutes after eating lunch.”

It was good stuff. And the contributing wags were not just conservative writers, personalities and bloggers but also people with real jobs who just dropped in to crack wise. To paraphrase my comedian father: anyone can be funny, comedians just can’t do anything else.

This is not to say leftism is without humor entirely. For instance, recently someone on Tumbler posted comical quotes from leftist writings on Gender Studies. Here’s a rollicking satirical gem from Rutgers University:

I rearticulate a terrorist body, in this case the suicide bomber, as a queer assemblage that resists queerness-as-sexual identity (or anti-identity)—in other words, intersectional and identitarian paradigms—in favor of spatial, temporal and corporeal convergences, implosions and rearrangements.

Now, okay, that’s funny. Unless you’re paying tuition at Rutgers. Then… eh, not so much.