The Entertainment Paradigm Begins to Shift 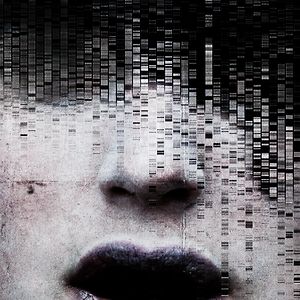 So, okay, in some ways, this is just one small step for a pal o’ mine, but in other ways, it is a giant leap for pal-kind. Via Nikki Finke’s Deadline: Hollywood, comes news that my buddy Neal Edelstein is starting a new, innovative media company:

Producer Neal Edelstein (Mulholland Dr., The Ring, The Invisible) and his Hooked Digital Media partners have their sights on the future of content consumption. They’re banking on it moving to the micro-screen. Their new digital production shingle will focus solely on making original filmed content designed to be viewed on tablet and mobile devices. The first app, the ghost story Haunting Melissa, launches this spring.

In the past, to those who have despaired of the culture, lamenting the fact that a small, one-sided, single-minded, closed-minded cadre of people have taken over the arts, frequently silencing and blacklisting those who see the world from other perspectives, I have repeatedly pointed out that the old order is changing and the time is right for revolution. Not just one kind of revolution — any and all kinds. As studios lose their control over movie-making and, more importantly, distribution — as publishers lose their control over book-making and p.r. — as corporate media loses its control over review outlets — the culture will start to come up for grabs. A time is coming – is already here – when any artist with the talent and vision to be worth hearing will have a chance to be heard, and in a big way too.

So welcome Hooked Digital.  As I keep saying:  quit complaining, quit trying to censor those you disagree with, and just start making — and celebrating — good stuff.