A brief political commentary pause before tonight’s debate to celebrate, if I may, some terrific pre-publication reviews for my new books. Both reviews are from the top publishing trade journal Publishers Weekly. 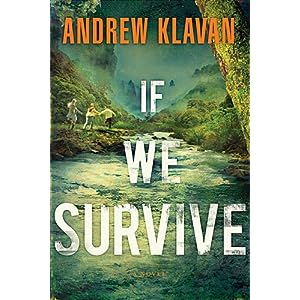 If We Survive is a young adult thriller about four teenagers trying to escape from a Communist revolution in a Central American country.  PW writes:

“Two-time Edgar Award–winner Klavan (True Crime) works the YA category with a gripping story…  Klavan turns up the heat for YA fiction, and this book will be a hot Christmas gift this season.”

You can read the whole review here.  And you can pre-order the book here. 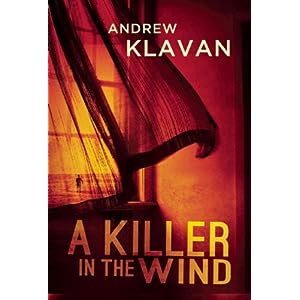 A Killer in the Wind isn’t out till January. It’s a thriller for adults that follows an NYPD cop who is drawn into a nightmarish fight for his life when a woman he thought existed only in his dreams turns up in reality.  PW gave it a starred review, their highest praise, and called it a “taut, frightening psychological thriller…” The whole review is here. You can pre-order here.