Welcome to Insanity Wrap, your weekly dose of the best of the worst. That Maine ivermectin doctor having her license suspended and forced to undergo a psych evaluation is the new big crazy.

If you’ll allow us to be completely honest, Insanity Wrap expected the video to end with him whipping it out and putting on a condom.

Dr. Meryl Ness has had her license to practice medicine in Maine revoked and will undergo mandatory psychiatric evaluation “for spreading misinformation,” according to the Daily Mail.

Insanity Wrap is pro-vax, not anti-vax, like Dr. Ness. Although to be fair, it’s undeniable that the efficacy of the COVID-19 vaccines has been oversold, now that they’re talking about second, third, and possibly fourth booster shots.

But it’s also clear that Dr. Ness engaged in some questionable medical practices, including “diagnosing” over the phone and lying on medical records (she admits this), and her patients ended up in the hospital.

Sometimes, gentle reader, the headline doesn’t tell the whole story — the details in the Daily Mail writeup are damning if true, and we humbly suggest you read the whole thing.

The State mandating a psychological evaluation for “spreading misinformation” sounds just too much like something from the last years of the Soviet Union.

When it became politically passé to send dissidents to the GULAG, Soviet authorities under then-Party Chairman Leonid Breshnev tried something new: sending dissidents to insane asylums.

The Party has the best interests of the People in mind, you see, so you’d have to be literally crazy to oppose the Party.

Lock’em up and drug’em up in the dirtiest, foulest asylums imaginable.

Welcome to your kinder, gentler totalitarianism.

Fortunately, we aren’t there — not yet.

It’s true that a neurological evaluation is the only way to tell if Ness is truly suffering from dementia, and whether she’s mentally fit to practice.

Insanity Wrap has no problem with that.

What we do have a problem with is the chilling message sent when the stated reason for Ness’s psych eval is her dissent from the Party line.

It looks to us like just one more banana peel on the slippery slope.

“It gives the jab under the skin or it gets back to rehab again,” fictional serial killer Jame Gumb would have said, had he been on Maine’s medical licensing board.

Ness might be suffering from dementia, but who’s the crazy one here?

Dissolve the People and Elect Another

Democratic strategist @PaulBegala: "I think the problem for the Democrats right now is not that they have bad leaders. They have bad followers." pic.twitter.com/gAXuDc1IYi

Paul Begala is one of those Clinton retreads who was yesterday’s oatmeal even in his prime. It’s a testament to just how far this country could keep going on Ronald Reagan’s momentum that voters would take a chance on low-rent hucksters like the Clinton crew and still come out of it mostly okay.

That aside, if the Democrats’ new slogan is going to be “You Suck, But We’ll Grudgingly Accept Your Vote for the Greater Good,” then Insanity Wrap hopes they run on it for a very, very long time. 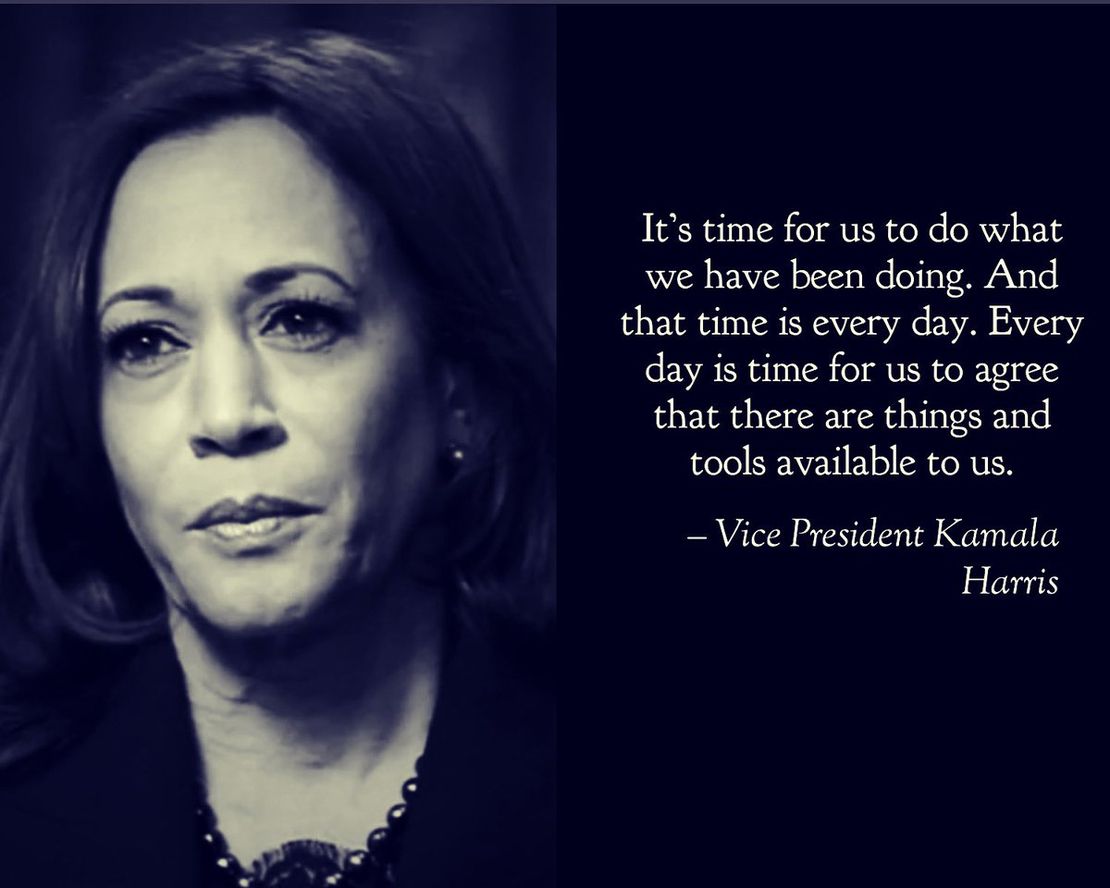 This is real, for what it’s worth — which is less than nothing.

School Closures Were a Catastrophic Error. Progressives Still Haven’t Reckoned With It

Insanity Wrap has had some not-very-nice things to say about Jonathan Chait over the years, often with a word like “execrable” thrown in because, well, that’s what Chait usually is.

But sometimes he hits one out of the park.

In the panicked early week of the pandemic, the initial decision to close schools seemed like a sensible precaution. Authorities drew on the closest example at hand, the 1918 Spanish flu, which was contained by closing schools.

But in relatively short order, growing evidence showed that the century-old precedent did not offer much useful guidance. While the Spanish flu was especially deadly for children, COVID-19 is just the opposite. By the tail end of spring 2020, it was becoming reasonably clear both that remote education was failing badly and that schools could be reopened safely.

What happened next was truly disturbing: The left by and large rejected this evidence.

Insanity Wrap has been reading Chait for years, but we’ve never seen him take on his own side so brutally before. He’s this close to understanding that progressivism isn’t about virtue; it’s about twisting people’s best virtues against them in pursuit of money and political power.

Go on and take the red pill, Jonathan. You know you want to.

The supply chain crisis just got worse. Thanks Joe. https://t.co/QIWlouK2rP

A President makes so many decisions — because the office has grown far, far more powerful than the Founders ever envisioned or would have tolerated — that you’d think that just by random chance, Presidentish Joe Biden would make at least one correct decision.

Not often, barely even now and then.

But no; not barely now and then, not even once.

We’ve got three more years of this.

Previously On Insanity Wrap: Today’s Teens Gotta ‘Fight for Your Right to Safety’ 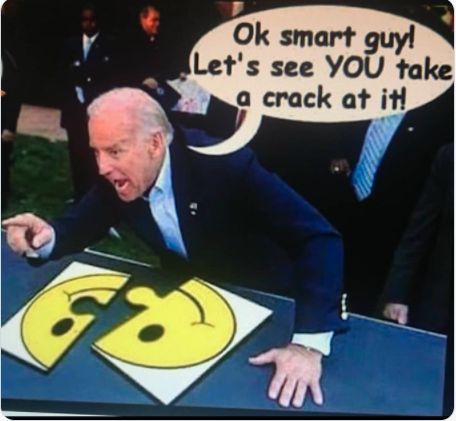