Insanity Wrap needs to know: When was the last time the party of a successful challenger to a sitting president also managed to lose every single competitive House race?

Answer: Never. It has never happened. But you’re supposed to believe it happened on November 3. 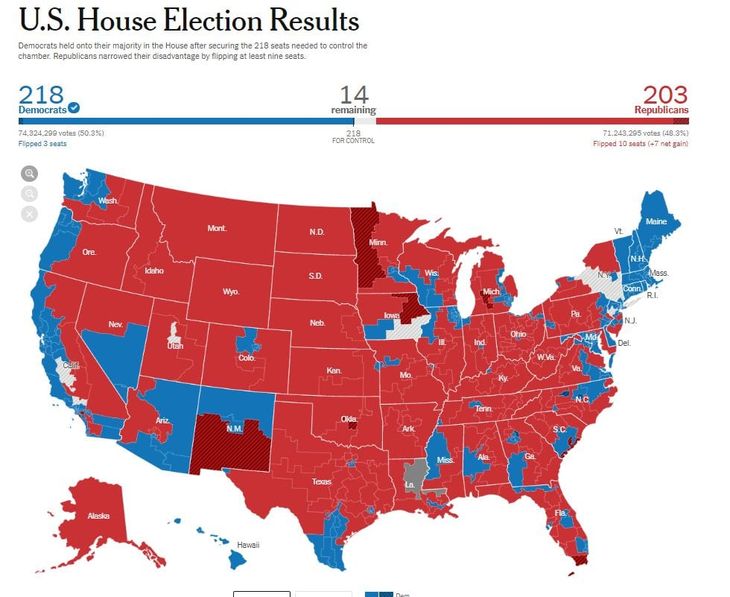 The GOP has won *every* race called. But wait, there’s more.

If IA2 breaks GOP, that would mean something stunning: The Republicans won every single toss-up race.

Insanity Wrap is forced to conclude that either Joe Biden has the world’s worst-ever case of negative coattails (maybe the first time ever for a presidential challenger), or Biden stole the election.

Young couple in DC followed by crowd of BLM-antifa thugs who hit them and throw liquid on them. #MillionMAGAMarch pic.twitter.com/Lqo4evvviK

The party that enables and approves of this kind of thing in a few, select cities might soon be taking control of the entire, massive Executive Branch apparatus.

(And keep recounting those ballots.)

Free Speech Means Shut Up and Listen to Your Betters

Brian Stelter — two parts potato, one part experimental estrogen replacement therapy gone tragically wrong — is worried about you poor, slobbering rubes, and what you might be allowed to read.

“There’s this new social media app called Parler getting a lot of attention, because conservatives are leaving, saying they’re leaving Twitter and Facebook, going off to Parler, because they believe Parler is a safer space for them. What we’re seeing is even more of a bunker mentality in right-wing media. And ultimately that’s not good for the country.”

So do your part, comrade.

Instant Karma’s Gonna Get You

I can watch this all day 😂 😂 #Karma pic.twitter.com/eEEN7jPQHI

What do you get when you combine a black Trump supporter with an angry progressive (is there any other kind?) for whom a Honda Accord (we think, based on the taillight) is too much car to handle?

You get sweet, swift justice.

We could watch it all day, too.

In fact, Insanity Wrap might have made some very bad excuses to our sons yesterday so we could do just that.

Stop Me If You Think You’ve Heard This One Before

Unless we’re talking about World War II history, Insanity Wrap prefers not to bring up Hitler.

The “[BLANK] is Literally Hitler™” comparisons are nearly always specious, and that’s at the very best.

Or maybe it’s just because we enjoy breaking Godwin’s Law, which states that “as an online discussion grows longer, the probability of a comparison involving Nazis or Hitler approaches 1.”

We’ve been on the internet since before we knew it was called that, and have been writing here professionally for almost 20 years, working studiously to avoid any inapt Hitler/Nazi comparisons.

Stories like this one, however, test Insanity Wrap’s resolve:

Facebook has lost its appeal in a landmark online speech case, as Austria’s Supreme Court determined that it must remove comments that are defamatory in Austria worldwide. The comments, which must be blocked while an injunction is active, insult former Austrian Green Party politician Eva Glawischnig-Piesczek.

Austrian news outlet Der Standard reported the news earlier today. It echoes a similar ruling from the European Court of Justice, which handed a defeat to Facebook late last year. Glawischnig-Piesczek originally sued Facebook in 2016, arguing that a series of insults — including calling her a “lousy traitor” and a member of a “fascist party” — damaged her reputation.

And now, this intolerant little Austrian is exporting censorship around the world…

…in order to silence people who called her party fascist?

Look, Glawischnig-Piesczek is not Literally Hitler™.

But there is this:

The comments would likely be protected speech in some countries, and Facebook said that it shouldn’t be required to block the comments (or re-posted versions of them) worldwide. It called the court’s 2019 ruling a dangerous precedent, saying it “undermines the longstanding principle that one country does not have the right to impose its laws on speech on another country.”

Whether it’s done by courts or by invading armies, imposing statist controls on another country is inherently fascist, Ms. Glawischnig-Piesczek.

So if the jackboot fits…

A Tale Told by an Idiot, Full of Mac and Cheese, Signifying Nothing

Me: Siri, show me why Democrats got their asses kicked downballot two Tuesdays ago.

Insanity Wrap must warn you that if you click over, some of the Twitter replies are unkind in a most personal and obvious and unclever way. We tried not to enjoy them, but our black little heart made us do it. 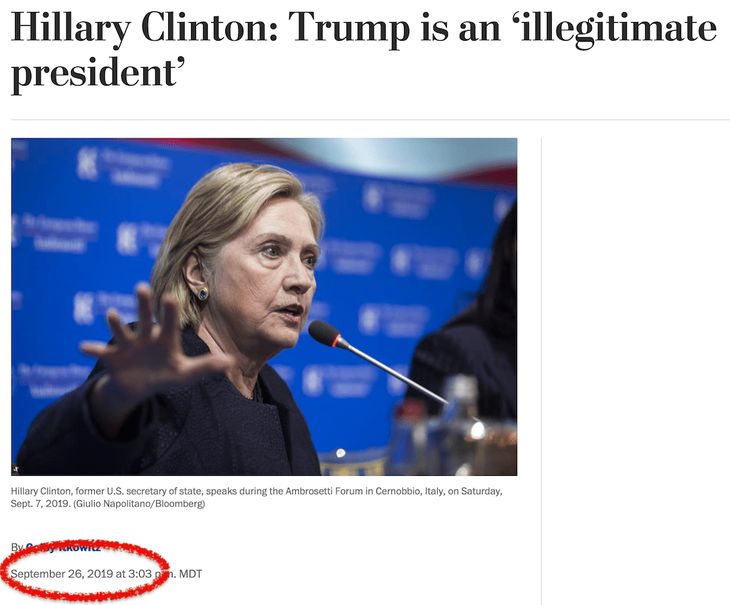 Insanity Wrap is so old that we can remember back when Hillary Clinton received uncritical coverage for refusing the accept the results of an election nearly three years after it was over.

That makes us about 14 months old, and that makes our Monday morning coffee and Bloody Mary consumption a bit worrisome.

Chelsea Clinton and the Common Touch

.@SpeakerPelosi told me it’s safe. “It’s very spaced,” she said and there is enhanced ventilation and the Capitol physician signed off. pic.twitter.com/ZXjf72lnrP

House Speaker Nancy Pelosi (D-Gattaca) has been blamed by members of her own party for nearly costing them their House majority, thanks to that time she blithely showed off her $12,000 ice cream freezer during the height of the Wuhan Flu economic collapse.

For her next trick, Pelosi attempted to throw a swanky Capitol Building party for all the frosh House members, explaining, as NBC News’s Leigh Ann Caldwell assures you, that “there is enhanced ventilation and the Capitol physician signed off.”

All while millions of American families are being told they can’t celebrate Thanksgiving with their friends and loved ones.

Until this: Pelosi Cancels Freshman Dinner After Chelsea Clinton Complains.

Chelsea Clinton probably never had a chance at normalcy.

It’s tough enough being raised in the White House, and adding insult to misery, she had to witness her parents’ permanent squabbles (we’re being kind) both in person and on the national news.

So it’s with no small amount of glee that Insanity Wrap must report to you that Chelsea Clinton, barricaded from the world in some well-appointed corner of her choice NYC digs, has her finger closer to America’s pulse than the Democrats’ very own House speaker.

Party of the common man, yo.

Previously On Insanity Wrap: Dear Barack, We Won’t Miss You Even if You Would Go Away