This week isn’t the first time Florida Man transplant Tom Brady has made the pages of Florida Man Friday, but it’s certainly the most recent.

So he’s got that going for him.

So without further ado, let’s get on with another…

Cocoa Beach Police officer Adrian Kosicki, who’s based in Florida, was at the beach on Thursday evening while off-duty.

Officer Kosicki was walking along the pier with his wife when the pair noticed a boy on a boogie board with a shark trailing behind him.

It’s not known if he hears them, but Officer Kosicki leaps into action and grabs the boy’s board pulling him back to the shore.

Who knew the Thin Blue Line extended into the water between kids and sharks?

Florida Woman, Thy Name is ‘Chutzpah’

On Sunday, July 12th, at around 5:00 pm, the woman in this video went into the Mulberry Walmart (6745 North Church Avenue) with another woman, and the two began placing electronics into their shopping cart.

Then they placed a 65” TV into the cart. If you’re reading this before watching the video, you’re probably asking yourself, “Does a 65” TV actually fit in a shopping cart?”

The logical answer to that is, “No…not really.”

But this woman was determined, and she made it work. Lives by the USPS mantra, “If it fits, it ships.”

A short time later, the woman you see in the video went past all of the cash registers and out the front door without paying for any of it.

Security confronted the woman about her receipt…but she had none. She said she did, but she couldn’t prove that she did. That’s because she didn’t have one.

The other woman grabbed all of the stolen electronics out of the cart (minus the TV) and put them in their car. Then both women got in the car and fled. Store security was able to keep them from taking the TV though.

Now we’re trying to identify the woman. The security video is quite good, and we’re sure someone will recognize her.

That’s Not Going to Help the Resale Value

It’s been a long time since I was single, so am I right to assume that this kind of thing works now?

I'm a Great Empire of Florida man myself pic.twitter.com/S6VqieF9f1

So my first reaction after stumbling across this map on Twitter during my Florida Man Friday prep was, “Now that’s an alt-history story I’d love to read!”

I’m a huge alt-history buff, a lover of absurd humor, and a map collector, so this little item tickled three of my fancies.

My second reaction was to look for an attribution and noticed “theaidanman” in the lower-left corner.

A quick DuckDuckGo search later and I was on theaidanman’s DeviantArt page devoted to his alt-history maps — mostly whimsical and all very well done.

This guy knows his history and his ethnography, and he has some photoshop chops, too.

You’ll find this fascinating stuff if you’re anything like me, and if you are you have my deepest sympathies.

Surveillance video obtained by Local 10 News shows a man who appeared to have a cut on his arm or hand overnight in Miami Beach. He’s seen walking up to the front of a business on Alton Road and rubbing his blood on the glass window before moving on to the next storefront.

It’s been a long time since I did any drugs, too, but I don’t remember any that made me want to do anything like that.

Is there something new out there I need to double-warn my kids against? 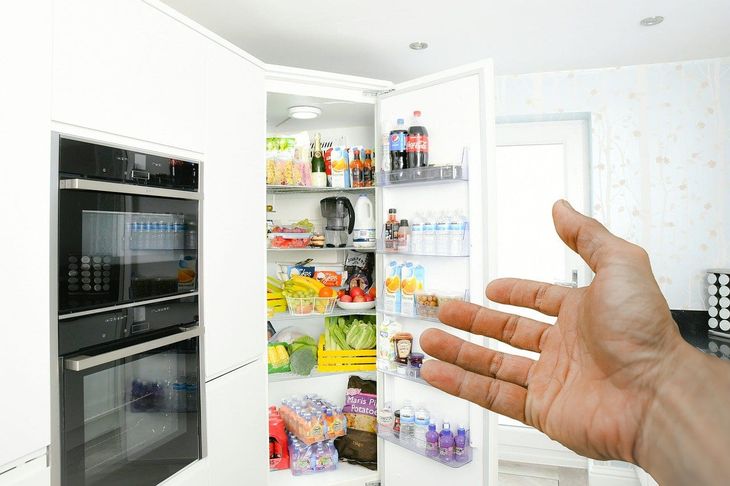 (Image by mohamed Hassan from Pixabay.)

This is one of those stories that started out a little sad but ended up a lot sweet.

An elderly woman not sure what else to do when her fridge broke, called emergency services.

Cheryl Nanartonis believed she was in crisis, her refrigerator broke down and her food was going to spoil. She said her resources were limited and she didn’t have the funds to buy a replacement. So Cheryl called 911. Although 911 is reserved for emergencies only, deputies were dispatched to Cheryl’s Jensen Beach home. They explained to Cheryl the importance of reserving 911 for emergencies only. But that’s not all. Realizing how upset Cheryl was, they knew they couldn’t clear the call without taking action. So Deputy Marcum, Deputy Elliot and Sgt. Flynn made arrangements with the Jensen Beach Goodwill to donate a gently used refrigerator to Cheryl. The deputies even had it delivered, and Cheryl was back on track.

Florida man sentenced to 4 years in prison for scamming more than $5 million from a Miami casino he worked at. pic.twitter.com/qsWlKbXn1R

If this had been back in the days when the mob ran the casinos, Florida Man would be looking at a shallow grave from the bottom of it, instead of a mere four years in prison. 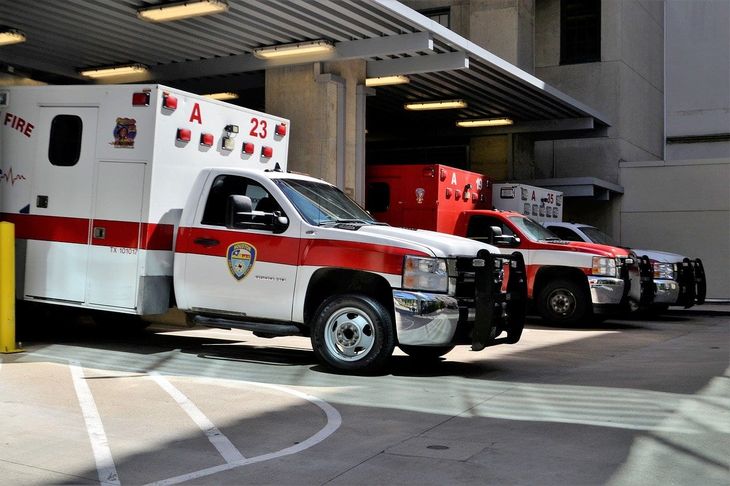 (Image by F. Muhammad from Pixabay.)

This is why nobody trusts experts anymore. Nobody paying attention, that is.

For all their problems, Florida has been remarkably transparent with its COVID-19 data. Whatever info we’re getting from the Sunshine State, the data from the other 49 is probably even less reliable.

This Isn’t a Parking Garage, It’s My Living Room

HCSO and Cy-Fair Fire responded for a reported vehicle into house. Upon arrival, they found a male passed out in a white Chevy Malibu that had left the roadway, went through a yard, and crashed into the front door/garage area. Deputies found the driver unconscious in the car and were able to take him into custody. He was reportedly uncooperative and struggling with deputies when they tried to put him in the back of the patrol car.

Part of life is knowing when to say, “Yep, I was wrong,” and take your lumps. Having been found passed out in your car in someone’s house is one of those times.

Tom Brady Needs to Up His Game

At 8:30 a.m. ET, Tom Brady arrives for the first time at the #Bucs training facility. You can see him putting on a mask and going inside the testing trailer. pic.twitter.com/Mc3a6XDGg3

If you want Florida Man respect, Tom, you’re going to have to do a lot more than that.

California Woman allegedly pees on floor of Verizon store after being asked to wear a mask.

What problem, exactly, was that supposed to solve?

Is it wrong that I was hoping someone had fought him off with a pickaxe so I could write “Never bring a handsaw to a pickaxe fight” in this spot?

Because if that’s wrong, I don’t want to be right. 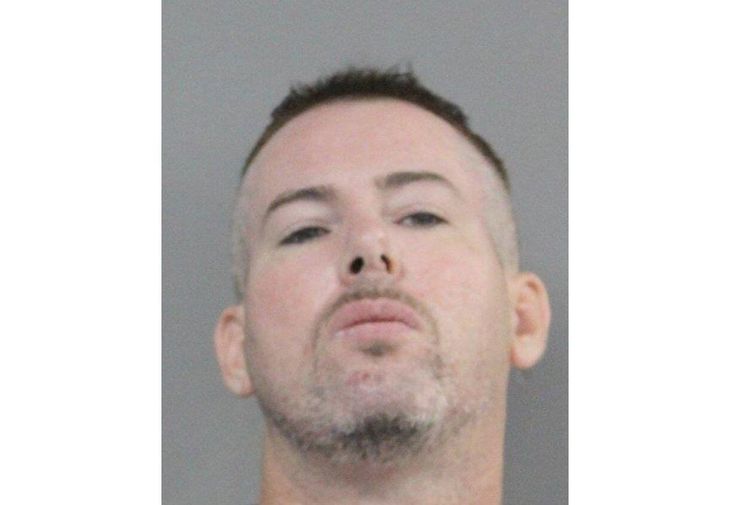 Stories like these can mean just one thing: Florida Man has exactly one week to reclaim his crown of glory in time for the next…

Previously On Florida Man Friday: Shaq to the Rescue and the Sneaky Skinny Dipper

Steve launched VodkaPundit on a well-planned whim in 2002, and has been with PJ Media since its launch in 2005. He served as one of the hosts of PJTV, a pioneer in internet broadcasting. He also cohosts "Right Angle" with Bill Whittle and Scott Ott at BillWhittle.com. He lives with his wife and sons in the wooded hills of Monument, Colorado, where he enjoys the occasional adult beverage.
Read more by Stephen Green
Tags: FLORIDA MAN
SHOW COMMENTS