Insanity Wrap needs to know: What do you get when you try to make nice with Islamic terror-affiliated groups?

Not a very hard question to answer, is it? You get dead civilians killed by well-paid Islamic terrorists.

Before we get to that, today’s Insanity Wrap also has:

• Ghislaine Maxwell is even worse than you thought

Now for the Wrap.

The Netherlands Paid Terrorists to Terrorize 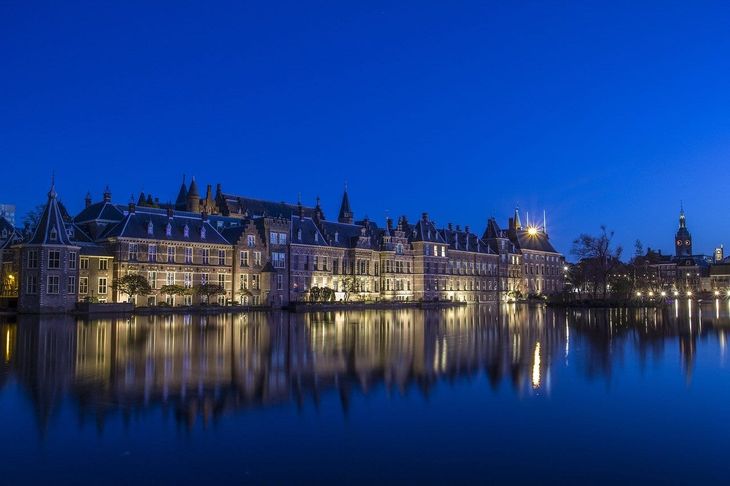 In the Dutch parliament on Tuesday, Foreign Minister Stef Blok and Development Minister Sigrid Kaag admitted that the government had “part of the salaries of two terrorists involved in killing 17-year-old Rina Shnerb” in 2019.

Rina was killed by a roadside bomb last August while hiking with her father near the West Bank settlement of Dolev. Her father, Rabbi Eitan Shnerb, and her brother Dvir were injured in the terror attack funded in part by the government of the Netherlands.

The killers are members of the Popular Front for the Liberation of Palestine, a designated terrorist group in the EU, and employees of the Palestinian Union of Agricultural Work Committees (UAWC), to which the Dutch representative in Ramallah pledged nearly $20 million in 2013-2021.

Their salaries were paid in part by Dutch funds covering UAWC overhead costs, though they were not directly involved in the land and water management program sponsored by the Netherlands. They also received accreditation, identifying themselves as “employees of a partner organization of the Dutch representation,” in Ramallah a letter from the ministers said.

To put it more bluntly: The Dutch government paid off a Palestinian “civilian” organization and then was shocked, shocked to find terrorists in that establishment.

The killers weren’t exactly low on the UAWC’s totem pole:

Samer Arbid was an accountant for UAWC at the time of his 2019 arrest. In October, he was indicted on 21 counts, as commander of the PFLP terror cell that prepared and detonated the bomb that killed Shnerb.

Abdul Razeq Farraj was UAWC’s Finance and Administration director and was indicted on four counts related to aiding in the bombing.

The Netherlands has suspended payments to the UAWC “indefinitely.”

Heads should roll in The Hague, but good luck on that actually happening.

Here’s a related bit of craziness from just across the Channel;

Nobody ever got blown up by a euphemism, we suppose.

If you need us after this column, Insanity Wrap will be drinking our lunch.

You may have read yesterday’s stories about Portland moms acting as human shields between police and “protestors.” They were chanting, “leave our kids alone.”

Except then some of those peace-loving moms went and joined the mob trying to break into the federal courthouse.

Andy Ngô caught them on video because he’s awesome like that.

Some of the “moms” lauded in the media joined in on trying to break into the Portland federal courthouse. #PortlandRiots #PortlandMoms #antifa pic.twitter.com/GdaIj0NzB7

Ngô caught this one, too — must-see stuff.

This is why federal law enforcement were using vans and cars to make discreet arrests of violent suspects: Rioters surround and attack an officer in the process of making an arrest outside the courthouse. The suspect escapes. pic.twitter.com/U26MKxOZff

Insanity Wrap is indebted to the crazy ones mixing it up with the rioters to report the facts the Democrat-Media Complex would rather you didn’t know.

BREAKING: Ghislaine Maxwell Is Worse Than You Imagined

What’s worse than serving as the sex groomer of underage girls to a pedophile billionaire with ties to everyone from the Clintons to the British Royal family?

How about all that plus this:

Wohl’s antics had already made him into a seemingly impossible combination of laughingstock and creep.

Maxwell of course is (allegedly!) one of the worst people in the world.

So it doesn’t exactly surprise Insanity Wrap that the two of them would combine forces to smear Epstein’s underage sex toys:

As part of a $25,000 deal made in June, Wohl and his lobbyist colleague Jack Burkman also allegedly pushed to get New York US Attorney Geoffrey Berman, who had led Epstein’s case, fired in order to stall or stop the criminal investigation into Maxwell.

One of the women they tried to use for their smear plots, Maryland model and paralegal Kristin Spealman, told DailyMail.com the men had been hired by Maxwell, who currently faces trial over charges she and Epstein trafficked underage girls for sex.

Your Daily Reminder About Your Awful Infotainment Industry

How the NYT framed Tea Party protests vs. how they framed the riots in Portland: pic.twitter.com/T8FAv7VMWF

Having spoken at several Tea Party events, Insanity Wrap can tell you that the worst thing that ever happened at one was when no one warned us not to take the brown statins.

“I still love sharks! Sharks are beautiful!” A 29-year-old woman, who was reportedly attacked by a shark off Cairns in North Queensland this morning, appears in good spirits as she's taken to hospital for treatment. https://t.co/NsO1ZoCbiI #7NEWS pic.twitter.com/6BC0VbqdnW

Does anyone else remember the spring and summer of 2001, when the worst thing Drudge had to headline was a bunch of shark attacks that turned out not to be much worse than usual, and our only foreign policy crisis involved the Chinese Communists forcing one of our Navy intelligence planes to crash and then we had to wait to get our crew back?

Insanity Wrap would like to go back to those days. 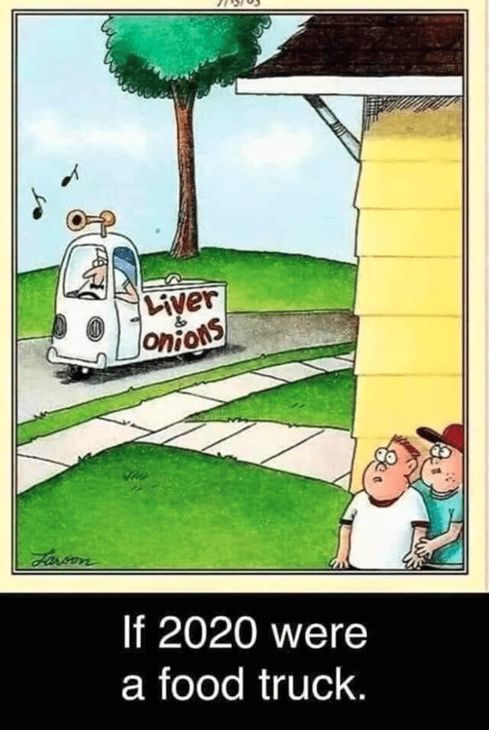 Previously on Insanity Wrap: The Portland Apocalypse, and Hitler Was Kind to Black People