Insanity Wrap #6: Welcome to the Light Side, Jake Tapper

NY state has lost more than 32,000 lives to COVID-19. So while it's great that the numbers have gone down, it's perplexing to see crowing, Cuomo going on Fallon, etc. No other state has lost as many lives, not even close. New Jersey is next with 17,000+https://t.co/aIphqXdWYz

Tapper then reminded his 2.6 million Twitter followers, “New York’s leaders do not have a success story to tell. It’s been about missteps and late actions” and that just going by the numbers that “New York is one of the biggest failures.” 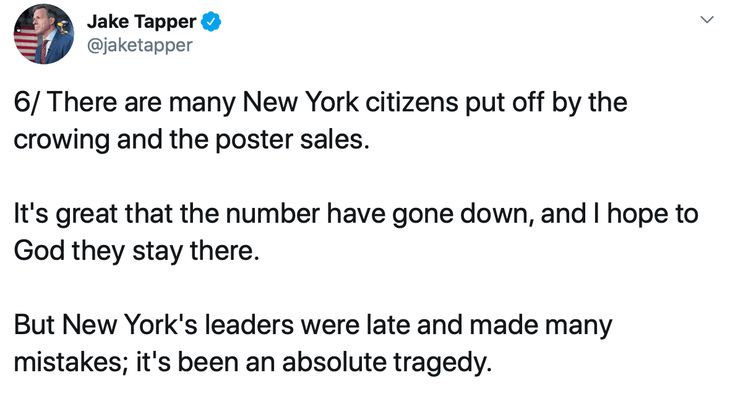 What Jake Tapper conveniently failed to mention was his own employer’s role in setting Cuomo up to run his victory lap over the bodies of thousands of needlessly dead nursing home residents.

But Insanity Wrap will never forget the many examples of intrafamilial fluffing CNN’s Chris Cuomo (the least intelligent person on CNN not named Don Lemon) provided to his brother Andrew during multiple appearances on the infotainment network’s COVID-19 coverage.

Had Jake Tapper’s employer done its job covering Cuomo’s performance during the first two months of the coronavirus pandemic, the governor might have been hounded out of office by now and brought up on charges of reckless endangerment.

Hell, a sharp prosecutor might even be able to make a manslaughter charge stick after Cuomo deliberately and ruthlessly ordered nursing homes to stick the infected in facilities right alongside the most vulnerable. 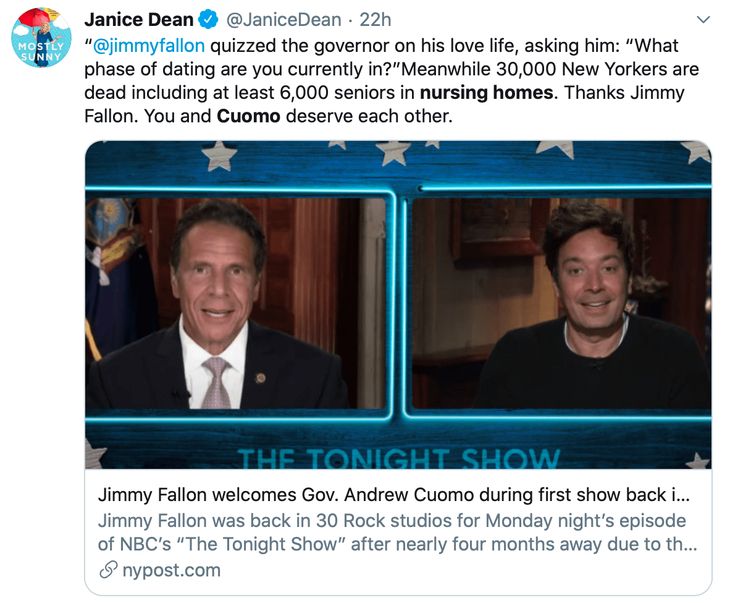 If the governor had an (R) after his name, Insanity Wrap is certain we’d be in week twelve of CNN and Jake Tapper’s nonstop coverage of “Governor Granny Killer.”

But enough of that. Let’s move on to more insanity, shall we?

What’s the Swedish for Chutzpah? 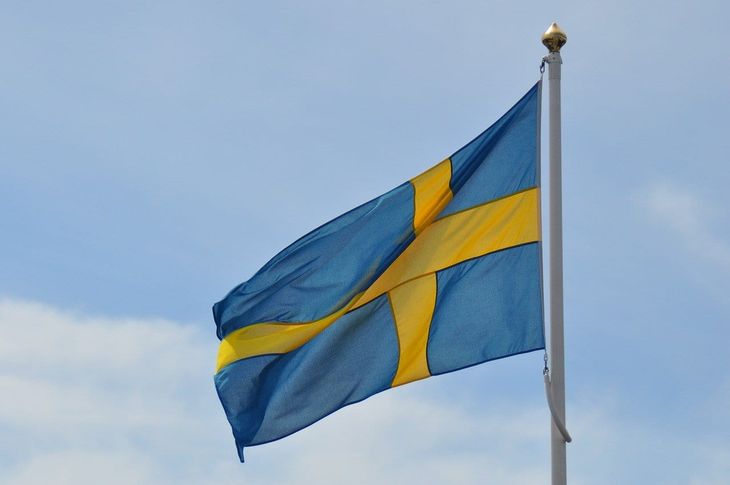 (Image by Andy H from Pixabay.)

Call to remove the cross from the Swedish flag because it is “problematic.”

Insanity Wrap has no trouble at all believing this next item:

Replace the Swedish flag with something more “inclusive” says scientist and board member of the Humanist society Patrik Lindenfors in an opinion piece published in Göteborgs Posten.

But according to Patrik Lindenfors the symbol is “problematic”, claiming that Christianity is connected with slavery and claiming that there isn’t any rule against slavery in the Bible.

How about these guys go first since their religion still practices slavery and their flag includes both religious and violent imagery? 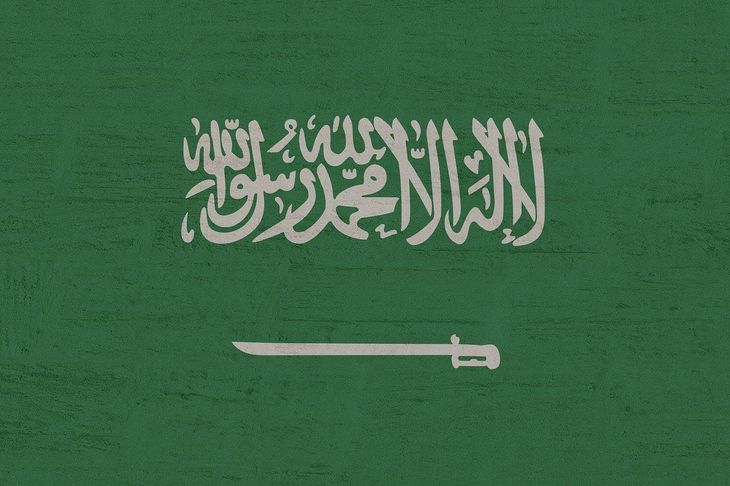 (Image by Kaufdex from Pixabay.)

Insanity Wrap does, however, have a difficult time believing this next item.

On second thought, very little about antifa’s antics should surprise anyone any longer.

Insanity Wrap does however need to go on one very brief anti-antifa rant. 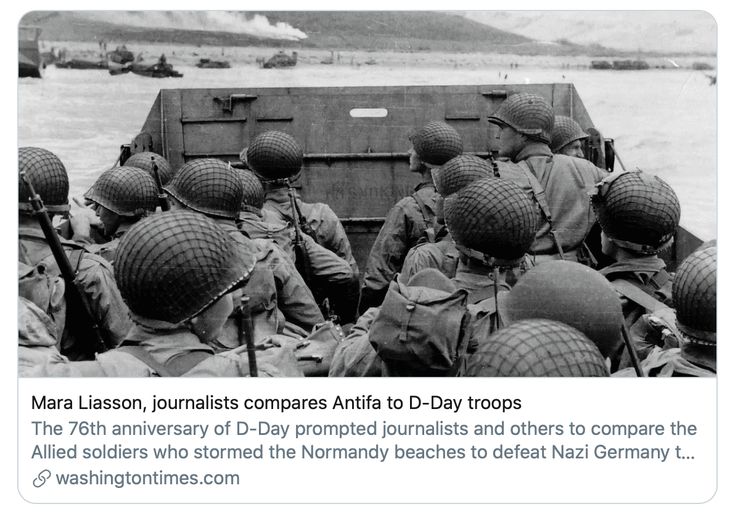 This particular meme has been around for a while in various guises, one of the more recent and egregious examples being Washington Post reporter Paul Fahri tweeting, “Friend points out on D-Day anniversary that the men who stormed the beaches of Normandy were the true and original antifa.”

Antifa was born in Weimar Germany as that country’s Communist Party shock troops. Their job was to terrorize people on the streets (just like modern-day America antifa groups). “Anti Fascist” was the title, mainly because the fascists were (as always) the communists’ socialist rivals. But antifa was as much anti-democracy and anti-liberty as anything else.

The men of the Greatest Generation weren’t antifa. They were guys who would have taken one look at those street thugs and then knocked some teeth out. 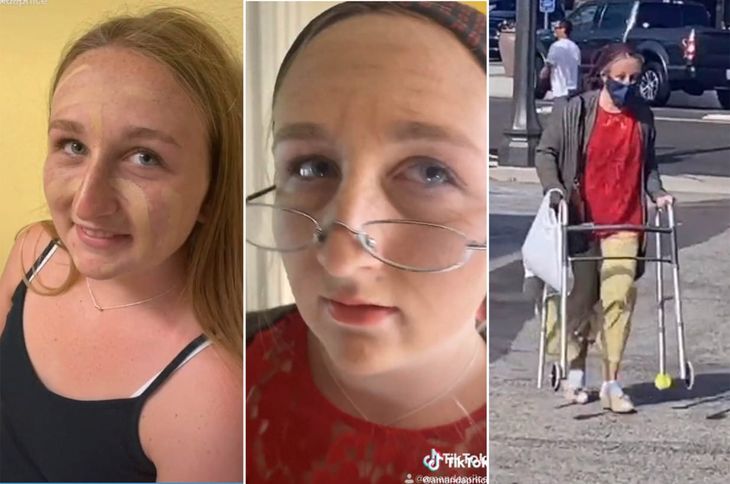 (Screencaps via TikTok which is Chinese malware disguised as a social media platform.)

Teens are dressing up as mask-wearing grandmas to try to score alcohol.

That is so much better than any booze-buying scam Insanity Wrap came up with in our teens that it gives us hope for Generation Z.

And Now, a Few Headlines to Test Your Sanity

• Black Leaders Call on NYPD to Bring Back Anti-Crime Unit as Shootings Spike.

Isn't it illegal to fire blacks just because they're black?#RevengeCulture pic.twitter.com/nrFRzVbX4a

That’s all we have time for today.

Come back tomorrow for the next Insanity Wrap, assuming we make it that long…

Previously on Insanity Wrap: The World Turned Right Side Up

Steve launched VodkaPundit on a well-planned whim in 2002, and has been with PJ Media since its launch in 2005. He served as one of the hosts of PJTV, a pioneer in internet broadcasting. He also cohosts "Right Angle" with Bill Whittle and Scott Ott at BillWhittle.com. He lives with his wife and sons in the wooded hills of Monument, Colorado, where he enjoys the occasional adult beverage.
Read more by Stephen Green
Tags: JAKE TAPPER INSANITY WRAP
SHOW COMMENTS