You Are Five Times More Likely to Be Killed By a Selfie Than a Shark, Say Experts

Just as Afraid of You

Marine biologists want you to know it’s ok to go into the water, and it’s less risky than taking a selfie, unless you are one of these morsels.

“Sharks should not stop you from enjoying the ocean. Most of the ones you’ll see are more scared of you than you should be of them,” said marine biologist Dr. Mike Heithaus.

Yeah, but doc, getting eaten is a really BAD way to cross the Styx. Frankly, it’s offensive. Humans clawed our way to the top of the food chain. I’m not stepping back. I refuse to be shark food, shark feces and then crab food. Call me a narcissist, but I’d rather die by selfie, like these 259 people.

My brother took me on a tour of the locations of the1916 Matawan, New Jersey, shark attacks, believed to have inspired Peter Benchley to write the book Jaws. He showed me the canal where the leviathan was first seen entering Matawan Creek, and the location where a young boy and his valiant defender were killed by the beast. The younger of the two was almost bitten in half. He has never shown me a place where two people were chewed to death by an iPhone.

‘Let me explain the health benefits of a shark attack’ pic.twitter.com/rS99QbfXSM 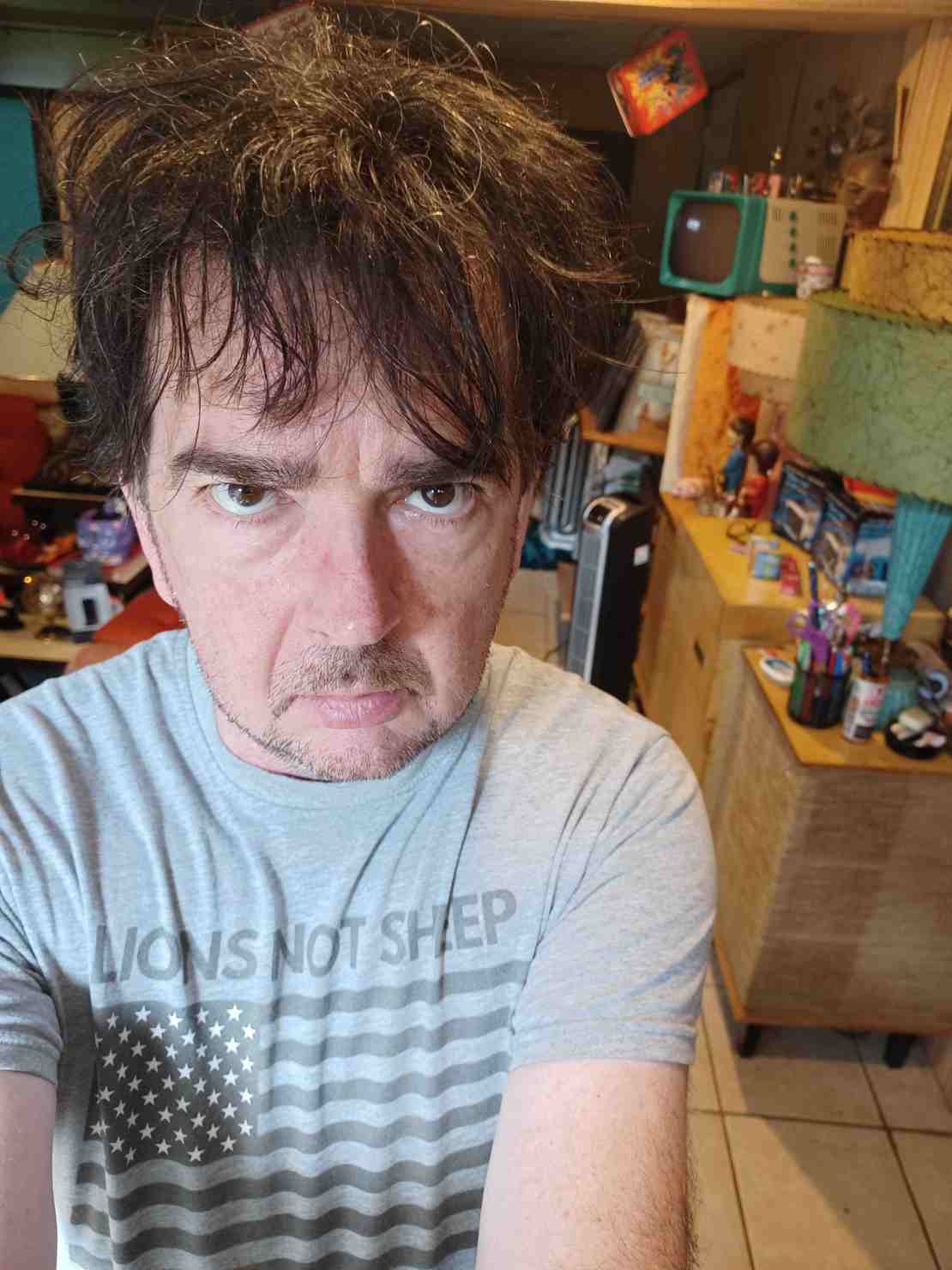 I pose for selfies with people all the time. I JUST took this one for this article. See how mad I am at sharks? Good news though: not a chance of being eaten. Check out that old TV in the back. #Retro

I totally get how these two could die by selfie. They could get eaten by a shark.

Now, this surfer on the other hand is begging to be the special guest at a Great White picnic.

I don’t really care what the “experts” have to say on this matter. If you go into a shark’s home, you’re asking for it.

Ironically, that’s the name of a song by a band called Great White. Sometimes these articles write themselves. 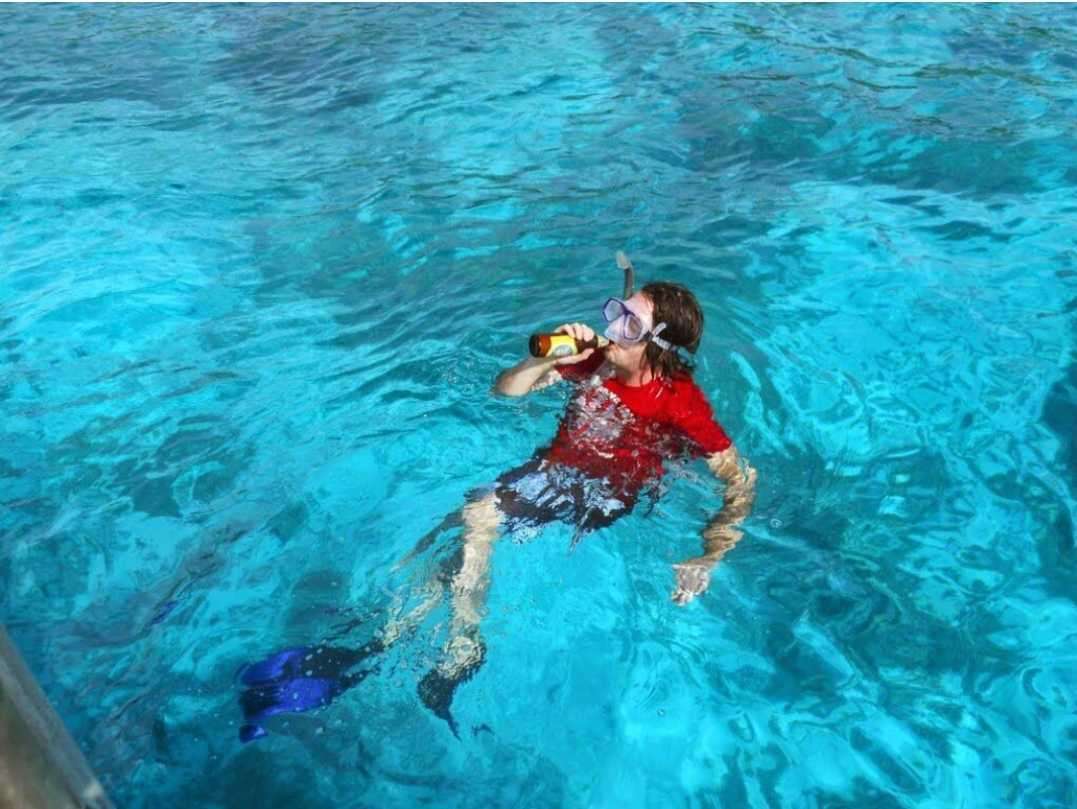 Here is a picture of me in the South Pacific. PJ Media’s Stephen Kruiser and I were performing on military bases and went snorkeling off Kwajalein Island. I only went in to see a Japanese dock that the U.S. bombed in WWII. I had to be, and remain, slightly tipsy to have the guts to go in. Since this photo 13 years ago, I’ve never gone more than ankle-deep in the ocean, and I’m proud to say I have retained my place at the top of the food chain.

These kids were not attacked by vainglorious snapshots. There are parts of my body that I never need to see. The inside parts.

Yes, I get that stopping for a selfie on a freeway is dangerous. I don’t do that. I also wouldn’t stop for a selfie in front of the house in Detroit where I grew up while wearing a MAGA hat. That would just be stupid.

Kevin Downey, Jr. Is a comedian and columnist. When he isn't writing or performing on stage he is collecting surf records and perhaps practicing his mixologist skills at his tiki bar. His apartment, the Atomic Bunker, looks like it was furnished from George Jetson's garage sale.