Are the Longhorns and Sooners Headed to the SEC?

If you had to define Texas using just three logos, you’d probably choose the Dallas Cowboys star, the Alamo roofline, and this: 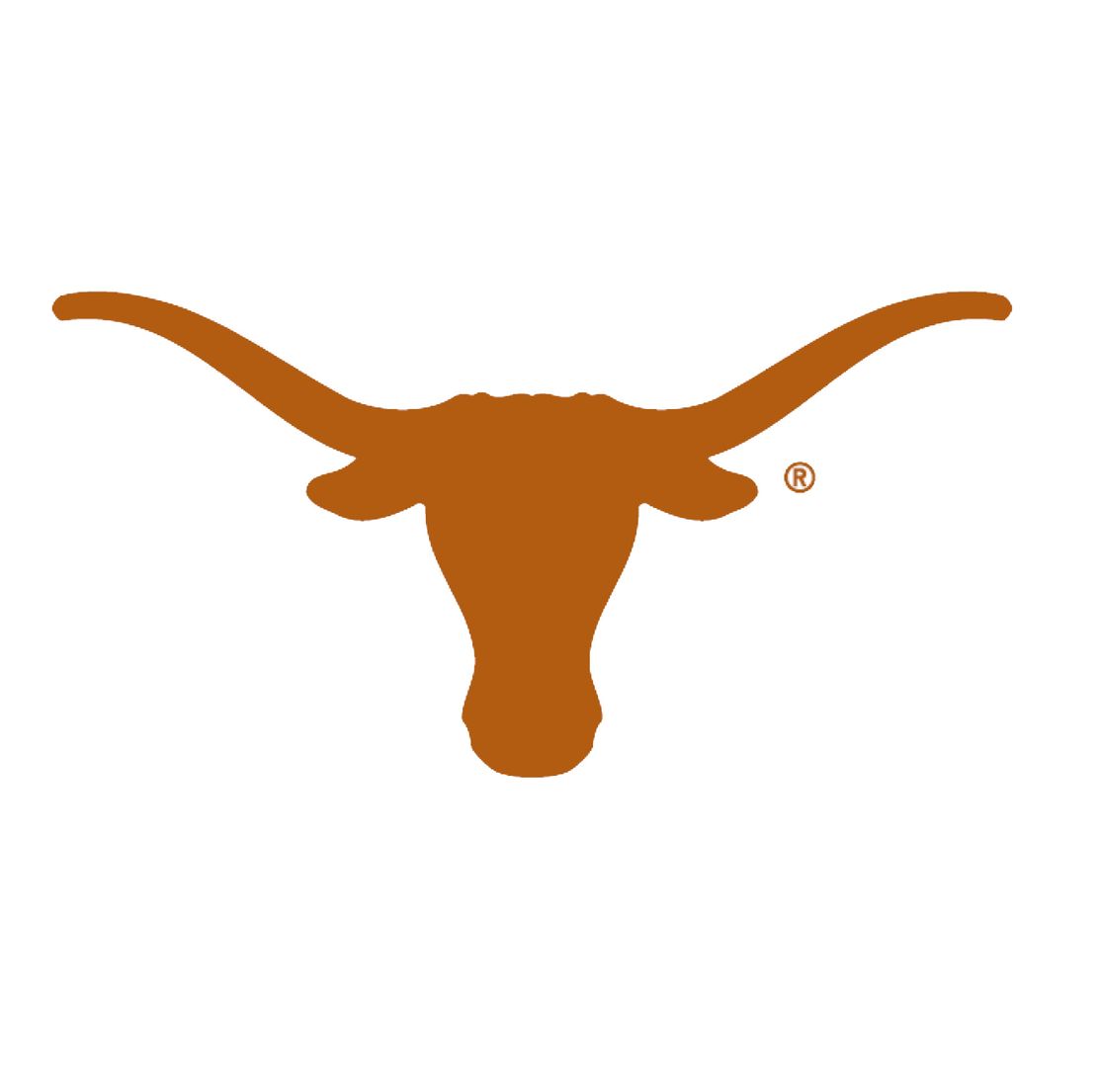 Sorry, Aggies, but you know it’s true despite the fact that both the Cowboys and Longhorns football teams…are not good. They haven’t been for a while.

The iconic Longhorn brand is one of the most valuable in sports despite the fact that its marquee football program is in decline and has been for more than a decade now and would probably lose to the Aggies by two touchdowns. The Aggies would have a five-touchdown lead at the half but fall apart late in the third quarter. UT’s other athletic programs are strong, particularly baseball. But they haven’t been strong enough in football even in the weak Big 12 for too long.

The Longhorn brand may be leaving the Big 12 conference, locked arm in arm with the hated Oklahoma Sooners, for greener ($$$) pastures in the Southeastern Conference (SEC).

HOOVER, Ala. — A decade after major conference realignment shook up college football, big changes might again be on the horizon.

Texas and Oklahoma of the Big 12 have reached out to the Southeastern Conference about joining the powerful league, a high-ranking college official with knowledge of the situation told the Houston Chronicle on Wednesday.

Texas A&M bolted the Big 12 for the SEC nine years ago, disrupting a football rivalry that was so big in Texas it has been the subject of legislative debate to revive it. Signs saying “Saw ’em off” can still be found all over Bryan/College Station, home of the Aggies, long after the death of the rivalry by which the university tended to define itself.

UT’s move to the SEC would revive that rivalry (unless the Aggies bolt). Most Texans and college football fans would welcome that, just for the spectacle. A&M is not taking the news well.

A&M athletic director Ross Bjork said the Aggies’ stance is clear: A&M wants to be the only program from the SEC in the state of Texas.

“There’s a reason why A&M left the Big 12: the way the Big 12 was operating and the governance,” Bjork said Wednesday while attending the third of four SEC Media Days. “A&M is a flagship university, and with the size and scale of our place, we should have our own stand-alone identity in our own conference.

Welp. While A&M has fared better in the SEC than most predicted, even knocking off Alabama, the Aggies don’t have the brand pull of the Longhorns or the perennial football competitive edge of the Sooners. They do have other advantages.

There’s a lot to like in this. Texas A&M vs. Texas would resume and Texas-OU weekend might get amped up a bit. The prospect of a strong Texas, should that ever happen, going toe-to-toe with a strong Alabama, which seems inevitable until the end of time and space, is mouthwatering. All of these schools have extremely loyal fan bases going back generations. Let ’em all fight it out week in and week out on the gridiron. Here, the Aggies may have an edge even over Texas. Aggie loyalty is a wonder to behold. A&M is also the largest school in the SEC by enrollment. That’s a massive fanbase to get worked up. Texas would drop in at around #3 in enrollment; OU at #13 or so. OU brings more football firepower at the moment. UT has that brand and its massive fanbase. Alabama will still beat all of them.

The potential is there to eclipse the NFL, which is fine with me (thanks for helping speed my loss of interest, Jerry Jones).

The SEC would increase to 16 teams, its divisions would shift, and in the end, Texas might be forced out of its mediocrity just to avoid a weekly humiliation.

Other conferences are likely to look at the 16-team SEC that would include Alabama, Auburn, Georgia, Florida, LSU, Texas A&M, Texas, and OU like a battleship lurking on the horizon and consolidate to remain attractive and competitive. Most of the SEC 16 have been very competitive in basketball, baseball, swimming, and other sports even while some have become pushovers in football (ahem). UT has more baseball than football championships, 6 to 4, for instance. Kentucky tends to be a basketball power. Arkansas still exists for some reason. No one is sure why.

This realignment and consolidation have been inevitable for some time. Let it start with a move that could force Texas out of its funk, bring about the resumption of one of the most storied and attractive rivalries in all of sports and with the rise of the NCAA superconference.