Frank Miller is Will Kane

In the film, High Noon, the bad guy was named Frank Miller and the good guy was named Will Kane. In real life, Frank Miller’s the good guy taking on real life bad guys through his work as a cartoonist. He’s taken on Jihad with HOLY TERROR and he just wrote a piece against the “occupiers” called ANARCHY that has made leftists crazier than usual. To Americans who are sick and tired of the enemy and his leftist enablers, show some support for a man who’s essentially standing alone as Will Kane did in High Noon.

To see my own cartooning work against Jihad and the Occupiers, please visit my blog. 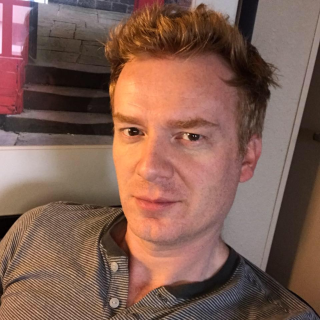