Police Under Siege From “Peaceful Protesters”

This column is getting a very late start because I spent the entire day desperately in search of something to write about that didn’t have anything to do with the plague or my beloved country going up in a race-riot-fueled conflagration.

Alas, dear readers, it all kind of sucks out there right now and we are all out of lighthearted here at the moment.

It was the actions of one very bad cop that kicked off all of this unrest and that is unfortunately translating into a lot of hatred for police in general. As the violence levels of the “peaceful protests” have continued, that hatred has turned into ongoing danger for cops that a lot of the members of the mainstream media have been working hard to ignore.

In the midst of readily available news about the escalating violence against law enforcement, the MSM has kept a laser-like focus on a five-minute walk President Trump took Monday afternoon. It’s been rather offensive, to say the least. 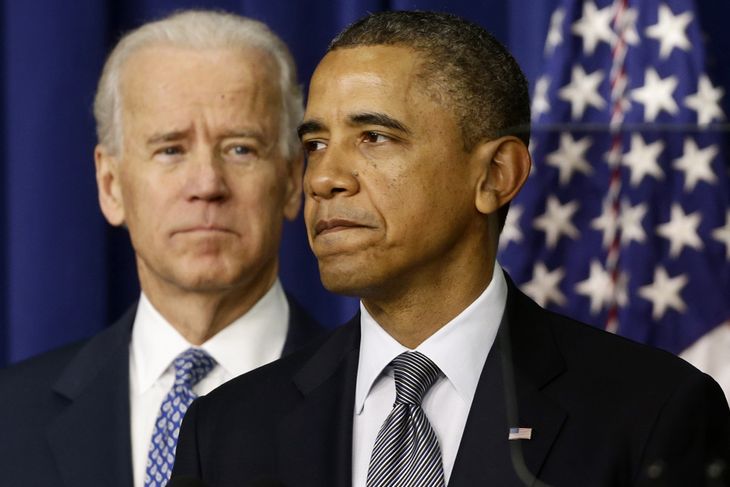 Leftist institutional hatred for police is Barack Obama’s only real lasting legacy. He always defaulted to giving the benefit of the doubt to criminals and never hesitated to bad-mouth law enforcement personnel whenever he commented on high-profile cases. Now all Democrats feel comfortable with demonizing the police.

Here is a tweet from a former high-ranking Obama official that I featured in yesterday’s Morning Briefing:

It’s impossible not to notice that at least the protests we see always seem peaceful until the police show up.

Bryan wrote a post yesterday detailing a disturbing quote from Massachusetts Attorney General Maura Healey that shamelessly encourages the rioters. When the top law enforcement officer in a state is praising rioting one has to conclude that society has sort of lost its way.

Well, half of the society, anyway.

As of this writing, the mainstream media hacks have gotten more than 24 hours of Trump Derangement Syndrome tantrum-throwing out of the president’s walk over to St. John’s Episcopal Church. There was a steady stream of “How DARE he!” nonsense from all of the usual suspects in the media. It was as if he’d set fire to the church himself the night before. The people who did were given a free pass by the MSM folk, of course.

None of these people were possessed of enough journalistic curiosity to report on any of the real news from late Monday night and early Tuesday morning. News like the police chief in St. Louis referring to the “mayhem” in his city as four of his officers were shot by the peaceful protesting types in the wee hours of Tuesday morning.

Former Trump speechwriter Darren J. Beattie took some time on Tuesday night to share news on Twitter of the victims of riot violence from the past week. There are many civilian victims too but I’m focusing on the police here.

Shay is in critical conditon.

New York Mayor Bill de Blasio is another notorious Democrat who hates cops. Is he complicit in this?

This is a very ugly time for the United States of America, no doubt. I’ve spent a lot of time lately pondering if we have reached a state of permanent divide or not. We can’t survive if violent chaos is not only frequent, but praised by members of the political class and ignored by a thoroughly awful and irresponsible media. And we can’t keep chaos in check if the police are demonized to the point where they’re rendered ineffective.

Yes, the bad seeds in law enforcement need to found and dealt with but we can’t completely neuter and/or unravel the institutions that are meant to maintain law and order.

One institution that does need a complete unraveling and rebuilding is the mainstream media. Its members really are earning “Enemy of the People” status. They’re more upset with Trump being Trump than they are with police officers being gunned down.

And it’s pure evil if they keep reporting that this is all “peaceful.”

Kruiser Twitter
Kruiser Facebook
PJ Media Senior Columnist and Associate Editor Stephen Kruiser is the author of “Don’t Let the Hippies Shower” and “Straight Outta Feelings: Political Zen in the Age of tOutrage,” both of which address serious subjects in a humorous way. Monday through Friday he edits PJ Media’s “Morning Briefing.” His columns appear twice a week.

PJ Media senior columnist and associate editor Stephen Kruiser is a professional stand-up comic, writer, and recovering political activist who edits and writes PJ's Morning Briefing, aka The Greatest Political Newsletter in America. His latest book, Straight Outta Feelings, is a humorous exploration of how the 2016 election made him enjoy politics more than he ever had before. When not being a reclusive writer, Kruiser has had the honor of entertaining U.S. troops all over the world. Follow on: GETTR, MeWe, Gab, Parler,
Read more by Stephen Kruiser
Tags: DONALD TRUMP MEDIA BIAS PROTESTS GEORGE FLOYD RIOTS