Sen. Kamala Harris wants to make it a federal crime to say “Chinese virus.” Wrap your mind around that.

Or very close. As is typical of political weasels, Harris’ resolution does not bring the responsibility into any domain over which she has actual authority. It encourages local police to watch for and even prosecute people who say variations on the “Chinese flu” theme — “Wuhan virus,” “Kung Flu,” “WuFlu,” and one supposes any other creative interpretations that anyone comes up with from here on out. Make up your own, they’ll all be criminal acts. So…don’t. If this thing passes, police will shift from jailing hairdressers to monitoring your Twitter.

Senate Resolution 580 condemns “all forms of Anti-Asian sentiment as related to COVID-19,” citing “Chinese Virus,” “Wuhan Virus,” and “Kung Flu” as inaccurate rhetoric perpetuating anti-Asian stigma. The bill calls on public officials to denounce such rhetoric in any form. It also calls on law enforcement officials to investigate, document, and prosecute the perpetrators of hate crimes against Asian Americans.

The bolded part turns Harris from merely being a Queen Karen to becoming a dangerous demagogue. Speech is protected in the Constitution; criminal acts are not. Anyone who attacks or assaults Asians or anyone else ought to be prosecuted. Slamming China in creative ways for its role in the killer flu ought not. Must not.

But Harris wants to redirect scarce local police resources away from prosecuting actual crimes to a new class of political thoughtcrime she just thought up.

That’s horrible. Diabolical. It’s not a great leap — see what I did there? — from this to the federal government withholding funds from local police who do not proactively demonstrate that they are cracking down on Americans who say things like “Wuhan Flu.” If you think a Biden/Harris administration would not do that, you’re naive. They would consider their election a mandate.

Harris isn’t the first to go this route but she’s the highest-ranking to come up with something someone would have to enforce. San Antonio’s city council beat her to the punch, but its anti-free speech resolution does not carry prosecutable force. It’s pure virtue signaling. The media beat them to the punch with its virtue-signaling ground preparation. The NBA ran pick plays for the ChiComs even before the pandemic erupted.

As an attorney, Harris is aware of the conflation she creates in that bill. She’s stealing a base for the Chinese communists and she knows it. The question is why? When someone speaks, it’s always wise to figure out who is their audience. Does it really help curry favor with Democrat voters to sidle up to one of the planet’s worst regimes, and one that has been stealing American jobs for decades? Does criminalizing “Chinese flu” really rally Rust Belt voters?

Democrat elites have allied with the communists in Beijing for a long time. Hillary Clinton praised the communists’ ghastly one-child policy when she was first lady. Al Gore was neck-deep in a Chinese political donation scandal way back in 1996. Biden’s son is currently involved with a firm that’s connected to the Chinese government.

Harris’ resolution is unlikely to garner much support. It’s not intended to. It’s virtue signaling from a leftist who wants power over Americans. Harris ran for president and failed. She’s now on Joe Biden’s shortlist for vice president.

The majority of Americans want China held accountable for covering up the coronavirus outbreak in the early critical days. U.S. companies are looking for ways to withdraw manufacturing from China as it has proven to be dangerously dishonest and unreliable.

Harris’ virtue signal states clearly that if she is voted into power, she will not hold China’s oppressive government accountable at all. Her audience is not us, most Americans, or even Democrat voters. Harris has an audience of one: Joe Biden. She believes this move helps her with him.

Wrap your mind around that.

It says clearly that Harris believes that under no circumstances will Joe Biden hold China accountable. Electing him puts communist China in charge of a wide swath of U.S. policy, from economics to foreign issues. She knows it. He knows it. And Kamala Harris is on board.

China already ruined the world once, without American help. What more damage would it do with Biden and Harris kowtowing to them?

None of any of this changes the fact that communist China came as close as any civilization ever has to rendering our only world uninhabitable for humans. Democrat elites such as Harris and Biden can deny it all they want, but it’s a fact. 38.6 million Americans have lost jobs because of it. Nearly 100,000 Americans are dead because of it.

Yet the Democrats, as signaled by one of that party’s inside track veepstakes characters, not only does not care, she will use her power over you to help them.

You know who stands between you and the Butchers in Beijing? 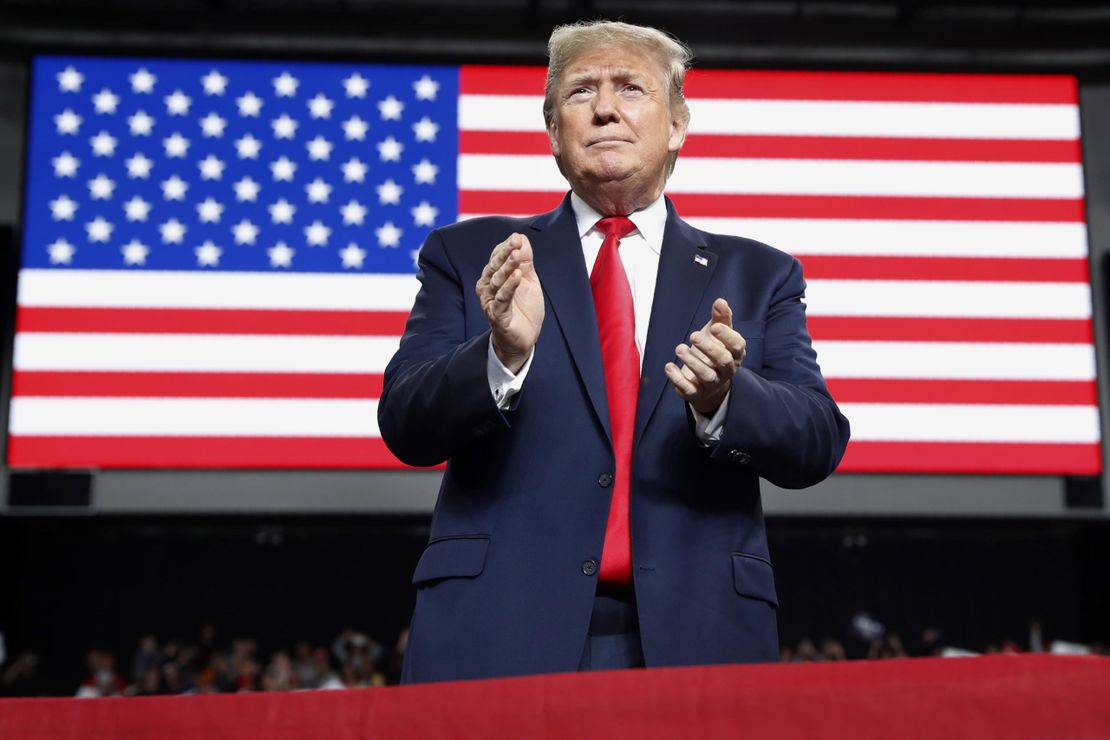 Communist China Looks for Europe’s Backbone, Confirms It Doesn’t Have One

At Home and at Harvard, Communist China Runs the Ultimate Cancel Culture

Bryan Preston is the author of Hubble's Revelations: The Amazing Time Machine and Its Most Important Discoveries. He's a writer, producer, veteran, author, and Texan.
Read more by Bryan Preston
Tags: CHINA DEMOCRATS