Meet Your SEIU Babysitter and the Left's Scheme to Unionize Everything 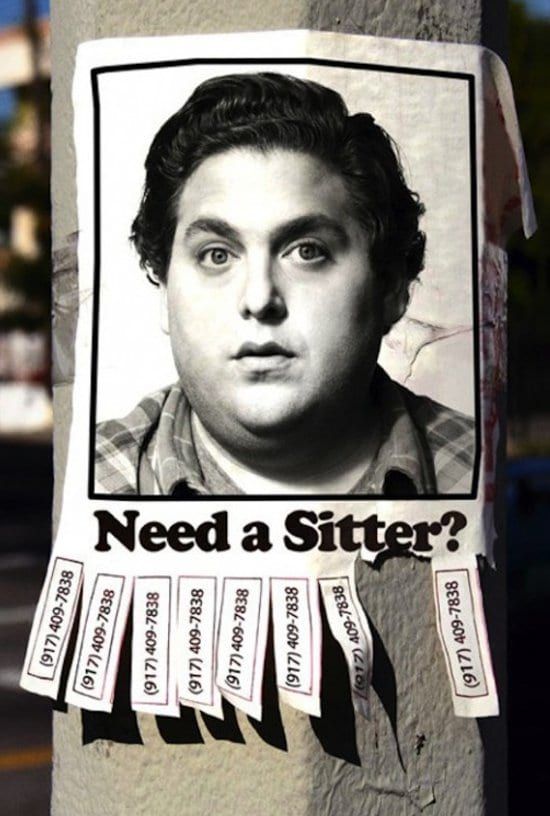 Now a proud member of AFSCME, offering your kids plenty of fresh air on the picket line.

Of the services you employ on a regular basis, there may be none of greater import than the care of your children. It’s a tremendous responsibility which you delegate with extreme diligence. There is little margin for error, and it is unlikely you would tolerate many shenanigans from your provider.

Of course, that is predicated upon the notion of choice. You may impose your expectations upon your provider because you have the option to take your child and your money elsewhere.

What if you didn’t have that choice? What if competing providers were banned and you were forced to deal with a monopoly on its terms? Suddenly, your expectations would take a back seat. With nowhere else to go, you would work with what you had or not at all.

Such is the vision of the Association of Federal, State, County & Municipal Employees (AFSCME) and the Service Employees International Union (SEIU). They have succeeded in unionizing home-based childcare providers in 14 states, and are working hard to add to that list.

But wait. How does that work? How do home-based childcare providers unionize? They’re self-employed, aren’t they? What, do they picket their own front yard? Not exactly.

Many of these home-based providers have customers who receive state subsidies for childcare. As the unions see it, such second-hand subsidy effectively turns providers into employees of the state. As such, it is said that they ought to be able to organize as state employees and collectively bargain for larger subsidies and favorable regulation.

It’s an extremely creative argument which if applied universally could expand union membership dramatically. At the risk of giving them ideas, imagine the same logic applied to grocers and gas stations. EBT is a subsidy after all. Doesn’t that make every mom and pop corner store a subsidiary of the state? That’s certainly the style of argument. 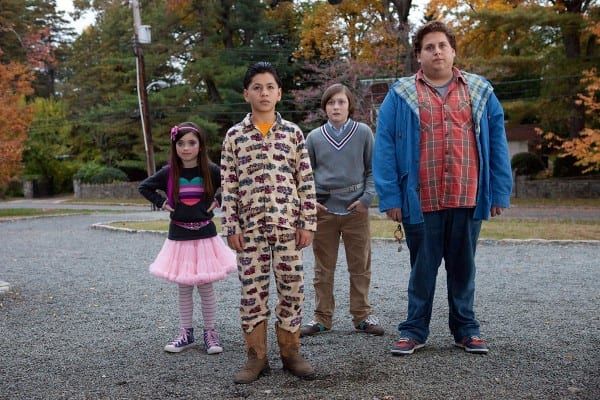 It’s easy to understand why unions are taking to such tactics. It’s tough to be a union these days. Overall union membership has declined dramatically, cut nearly in half since 1983. The rise of the Tea Party, the advent of alternative media, and the increasing effectiveness of grassroots political action have undermined the unions’ political dominance. Tens of millions of dollars spent to affect elections have yielded disappointing results. States and municipalities have begun to rebel against overly generous compensation schedules and benefit packages. All said, unions are having a hard time maintaining their iron grip on the taxpayer’s throat. It’s not as easy as it used to be. They need more members to coerce into political action. They need to siphon more money from the very people whose interests they work against. And they need evermore influence in the corridors of power.

Unionizing home-based childcare providers is a great way to make that happen. It opens up an entire segment of a booming industry to political and economic exploitation. Thousands of new members and hundreds of thousands of newly coerced dollars are ripe for the taking in states like Minnesota and Connecticut, where efforts are underway to bring in the harvest.

In an act that smacks of political payback for help in winning his 2010 election, Governor Mark Dayton of Minnesota signed an executive order directing his Bureau of Mediation Services to conduct a vote among the roughly 4,300 home-based childcare providers whose customers receive subsidies for care. That’s a minority of the 11,000 home-based providers in the state. However, all providers would be affected by the outcome of the vote.

Details regarding how the vote might proceed and whether providers would be required to join the new union or pay some kind of “fair share” dues are scarce. Union representatives say they can’t speculate as to how the providers might organize before it actually happens. But we know how these things tend to pan out.

The good news is that, even before Governor Dayton signed the executive order, diverse political interests came together as the Childcare Freedom coalition to fight back. Aiding them is the Republican-led Minnesota Senate, which filed a friend-of-the-court brief in a lawsuit challenging the governor’s authority to author labor law through executive fiat.

A district court judge checked the governor’s claim to power last week, granting a temporary restraining order halting the vote to unionize. While this is not the end of the battle in Minnesota, it is certainly a defining moment.

The Court believes that the separation of powers provisions of the Minnesota Constitution do not allow the governor to enact by executive order, a law which should be initiated in the legislature.

The moment defines not just the merits of the case, but the character of the defendants and the nature of their unionization effort. From the beginning of this episode in Minnesota, the unions and the governor have claimed that their goal is to serve the best interests of childcare providers, parents, and children most of all. However, they have done everything they could to avoid the scrutiny of the legislative process through which such interests are weighed.

Indeed, in the wake of the temporary restraining order, rather than take a step back and come at his effort from a more appropriate direction, Governor Dayton has stated that he will challenge the order in an upcoming injunction hearing. Apparently, the governor thinks he knows better than both the Court and the legislature how law ought to be made.

… several interested parties were involved in discussions about alternative ways to facilitate the dialogue that was the governor’s stated objective. If this is all really about finding ways to increase Child Care Assistance Program subsidies and easing regulations, a taskforce could easily be formed to come up with recommendations for legislation. I don’t think the governor really needs to go to court again to have a discussion. There are less expensive, less heavy-handed means to have a conversation.

That observation added to the sum of the unionization effort thus far indicates that a conversation is the last thing Governor Dayton and his union allies want. It’s much easier to bleed the Childcare Freedom coalition with legal expenses until there is no one left with a dollar to fight back.

Contrary to the image propagated by the Left, there is no vast right-wing corporate-funded conspiracy or cabal of rich white cigar-smoking conservatives standing by to support any old cause.

As one Connecticut activist put it in an email exchange:

I told legislators last month I don’t know David Koch and I don’t have his money. SEIU and AFSCME have access to the Dayton and Soros fortunes. We don’t.

It’s the union machine and the blunt force of state capitols against a ragtag grassroots coalition. Such is life for the Tea Party movement and like minded individuals and groups who actually have to convince donors to give, and can’t rely on dues coerced as a condition of employment.

In Minnesota, the Childcare Freedom coalition is in a fundraising crunch. “We still have to raise about $35,000 by January 17th to continue the lawsuit to enjoin the governor’s executive order,” spokesman Dan McGrath told PJM. “Every little bit helps.” They are defending thousands of home-based childcare providers whose already taxed schedules are now burdened by this unnecessary conflict. The vast majority of providers are not political activists and would prefer to go about their day to day without lawsuits, press conferences, or legislative hearings. But their freedom is at stake, along with the quality of service provided to their customers and the burden of subsidy upon the taxpayer.

The whole episode is a microcosm of the ongoing growth of government nationwide and the increasing difficulty of starting and maintaining a business or engaging in the simplest of transactions. Think of it. Home-based childcare is one of the last vestiges of simple and earnest community, honest transaction between neighbors in a free market, trading on name and reputation as much as service and price. Similar to efforts to ban street side lemonade stands and similar all-American neighborhood staples, it seems we face a war against our sense of community, initiative, and self-sufficiency.

It’s time to tell our elected officials to leave our children and our communities alone. We can manage without their brand of “help,” and its high cost.

Check out more of Walter Hudson’s reports and commentaries: