6 Reasons Why the U.S. Should Not Arm the Syrian 'Moderates'

Demonstrating yet again that we do not have an effective opposition party in the United States right now, the Republican-controlled House of Representatives voted Wednesday in favor of Barack Obama’s plan to arm and train “vetted” members of the Free Syrian Army. As expected, the Senate went along on Thursday. The Hill noted about the House vote that “vocal opposition” came from “both war-weary liberals and defense hawks who feel the Syria plan should include more robust steps.”  No one, however, seems to have mentioned the main reason why this is a bad idea: the Free Syrian Army is on the wrong side.

Obama made big promises last Sunday on Meet the Press: “What I want people to understand is that over the course of months,” he asserted, “we are going to be able to not just blunt the momentum” of the Islamic State. “We are going to systematically degrade their capabilities; we’re going to shrink the territory that they control; and, ultimately, we’re going to defeat them.” He was using the term “we” loosely: “This is not going to be an announcement about U.S. ground troops. This is not the equivalent of the Iraq war.” But if American troops were not going to perform this herculean task, then who would do it?

“In the interview on Sunday,” said the New York Times, “Mr. Obama said he envisioned the Free Syrian Army’s providing the ground presence needed to confront ISIS in Syria.”

But will the Free Syrian Army actually do this job, or do it effectively? Here are some reasons why not:

6. The Free Syrian Army terrorized the Christians of the Syrian village of Oum Sharshouh.

In July 2013, Free Syrian Army fighters entered the Christian village of Oum Sharshouh and began burning down houses and terrorizing the population, forcing 250 Christian families to flee the area.

Terrible things happen in wars, of course, and the FSA’s terrorizing of a Christian village doesn’t necessarily mean that it wouldn’t be effective against the Islamic State. But given this behavior, what kind of a society might the Free Syrian Army establish in Syria, were they to come to power? Apparently not one that would secure the rights of religious minorities, for the terror attack at Oum Sharshouh was not an isolated incident…

5. The Free Syrian Army murdered Christians in the Syrian town of al-Duwayr.

targeted the residents of al-Duwayr/Douar, a Christian village close to the city of Homs and near Syria’s border with Lebanon….Around 350 armed militants forcefully entered the homes of Christian families who were all rounded-up in the main square of the village and then summarily executed.

4. The Free Syrian Army is proud of its attacks on Christians.

In September 2013, a day after Secretary of State John Kerry praised the Free Syrian Army as “a real moderate opposition,” the FSA took to the Internet to post videos of its attack on the ancient Syrian Christian city of Maaloula, one of the few places where Aramaic, the language of Jesus, is still spoken.

3. The Free Syrian Army attacked the Lebanese border town of Arsal in conjunction with the Islamic State and the jihadist Nusra Front.

Indeed. The New York Times reported in August that, according to Abu Osama, a member of a Nusra Front brigade that participated in the attack, the Arsal assault was “a combined operation involving fighters from the Free Syrian Army, the Nusra Front and ISIS.” The Times was skeptical:

Abu Osama’s remarks could not be immediately verified, and such cooperation between the F.S.A., the Nusra Front and ISIS would be unusual; the groups have clashed in bouts of rebel infighting in Syria. 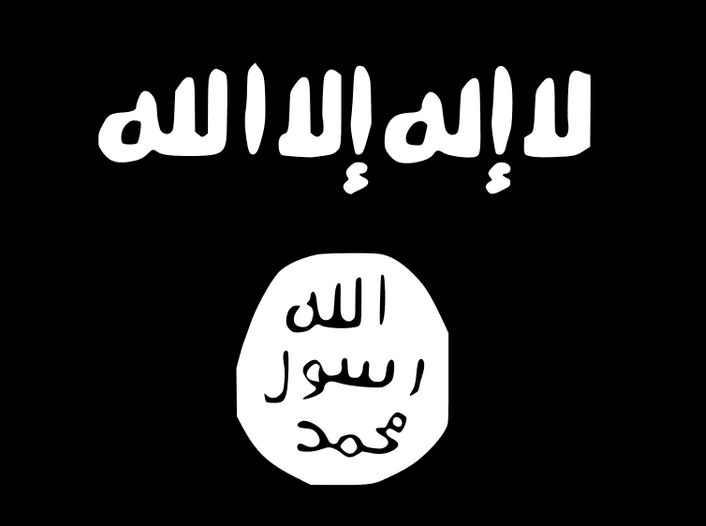 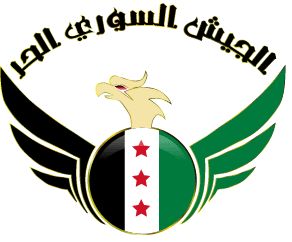 2. The Free Syrian Army has admitted that it is working with the Islamic State.

The Times’ skepticism was unwarranted. Bassel Idriss, a Free Syrian Army commander, said in early September: “We are collaborating with the Islamic State and the Nusra Front by attacking the Syrian Army’s gatherings in … Qalamoun.” Perhaps aware his group is supposed to be full of “vetted moderates” who are ready to fight the Islamic State, not work with it, he added: “We have reached a point where we have to collaborate with anyone against unfairness and injustice. Let’s face it: The Nusra Front is the biggest power present right now in Qalamoun and we as FSA would collaborate on any mission they launch as long as it coincides with our values.” What mission and what values? “Our battle is with the Assad regime, and it is on Syrian lands only.”

In other words, they have no plans to go to battle against the Islamic State in Iraq, no matter what Barack Obama says.

1. FSA members have pledged allegiance to the Islamic State, and handed over its weapons to Islamic State jihadis.

Now the House and the Senate have given Barack Obama the green light to give them even more weapons, and the Senate is certain to agree. Will those, too, end up in the hands of the Islamic State?

Placing hope in and giving weapons to the Free Syrian Army to take down the Islamic State is the pinnacle of Obama’s fantasy-based policymaking. If only we had a viable opposition party in Congress – then this mad scheme might have been averted.