The Federalist, published in two volumes in 1788, originated as a series of articles which appeared in the New York press between October 1787 and August 1788. The immediate aim of the articles was to win public support for ratification of the new Constitution:

“[The Federalist Papers weave] together enduring reflections on human nature and the principles of political freedom to show Americans — then and now — why their true interests lie in embracing and defending the Constitution.” — Peter Berkowitz

The Federalist Papers Simplified is an online guide intended for those interested in expanding their knowledge regarding the foundations and underpinnings of the U.S. Constitution. Since understanding all eighty-five papers is a daunting task, this Guide offers two simpler levels along with an intensive advanced-level review. The three options:

The Federalist Papers Simplified is free. All you have to do is register for the Freedom Academy Book Club (registration is free) and list any three books that you read in 2013, 2012, or earlier. Click here.

— What are the Eight Categories of the 85 Federalist Papers, and when were they published? 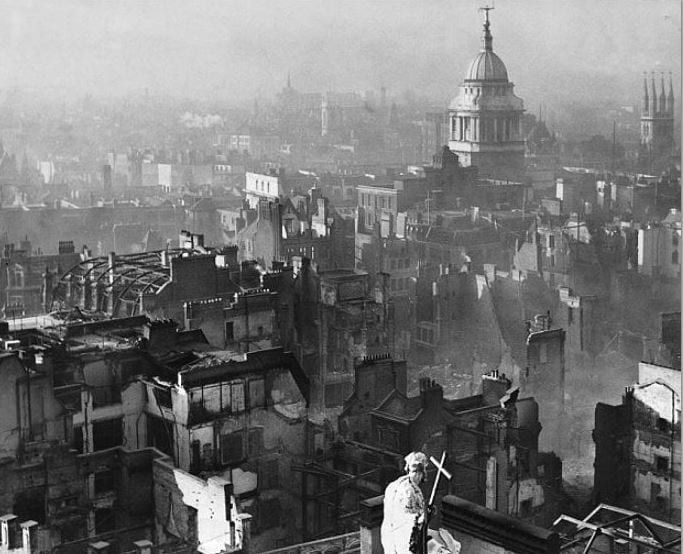 — What is the relationship of the dates of publication of the Federalist Papers to the Ratification Dates of the thirteen States? 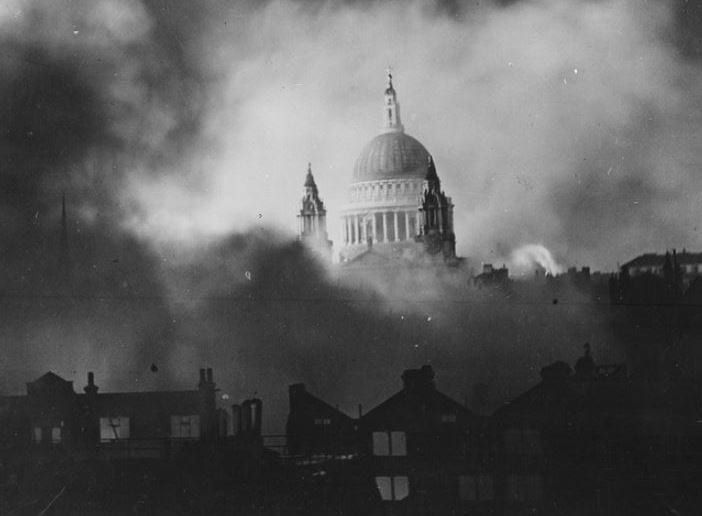 — In the intermediate level of The Federalist Papers Simplified, twenty one papers are recommended for reading: 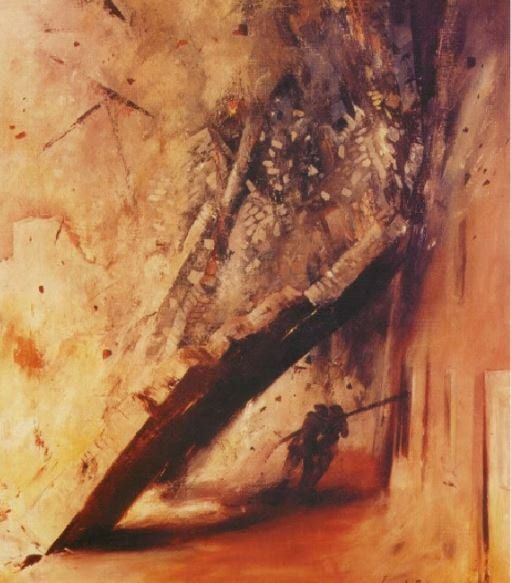 Rediscovering freedom and liberty one generation at a time.
Read more by Freedom Academy
SHOW COMMENTS