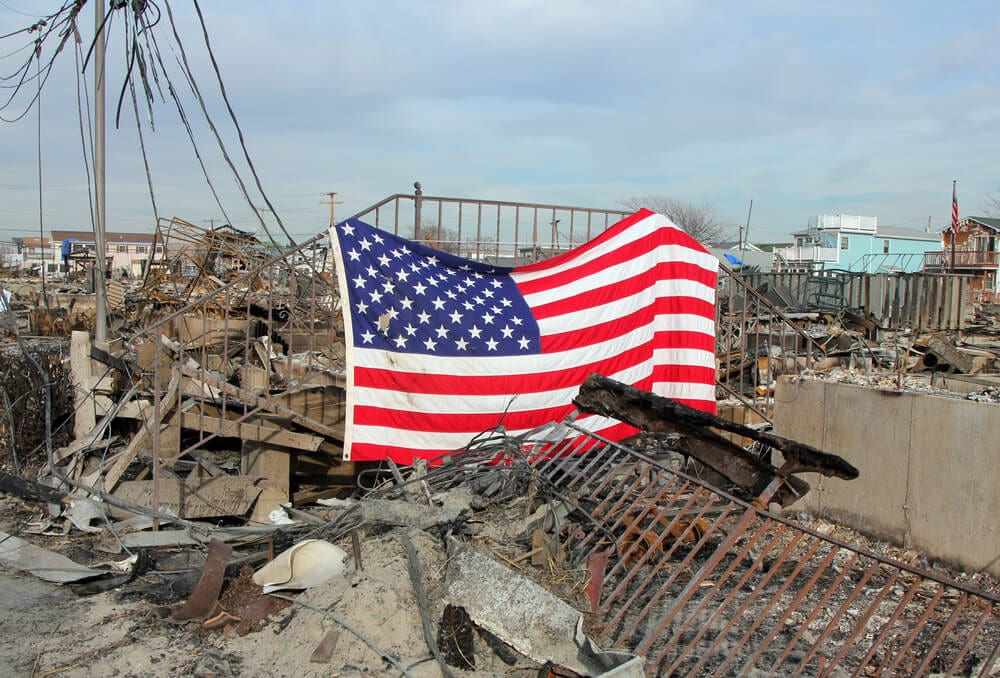 Every week we scour the Internet to find the stories that apparently aren’t fit to print.

This week we’re looking at: the latest threats on liberty; Obama’s arrogant attitude toward Congress; the impact of Iran on our homeland security; the consequence of Obama’s treatment of Israel; and why an “American Pride” dance became such a problem for a school.

Share this page with friends and family who rarely see the news your views are based on!

The latest message from the Obama administration to our governors is: Believe what we tell you to, or else! According to the Washington Times, the Obama admin makes it harder for climate change skeptic governors to get FEMA funds.

Freedom and the Constitution

Washington Free Beacon reports that in capitulating to Iran on the accord, Obama is trying to find a way to make congress irrelevant.

VIDEO: Through his willingness to veto a vote on immigration, Obama is basically saying that Congress’ opinion on the legality of his actions does not matter.

In an interview with Fox News Insider, CIA Director John Brennan says, “Iran is still a state sponsor of terrorism.”

Washington Post: Obama faces backlash from democrats over his hostility towards Israel.

High school advisors object to an “American Pride” dance to be held in historic Lexington, MA.