Insanity Wrap needs to know: When is food not a meal?

Before we get to that, also on today’s Wrap:

• Slow Joe Biden loses it during yet another interview.

• Lifestyles of the rich and famous are killing the planet.

Since Insanity Wrap is a bad-news-first kind of guy, we’ll start with that.

The bad news is that California’s 36 million residents/serfs are still under lockdown.

The good news is that they can at least pick up cocktails when they pick up dinner from their favorite restaurant where they’re not allowed to eat anymore, or at least not conveniently.

But then there’s more bad news.

California being California, there have to be rules on how much and what kind of food constitutes a meal.

Golden State GOP State Senator Melissa Melendez informs us that “restaurants providing takeout, drive-through pick-up, and delivered meals may only sell alcohol when purchased in the same transaction as a meal.”

Here are the rules, generated by the automatons in the Newsom administration: 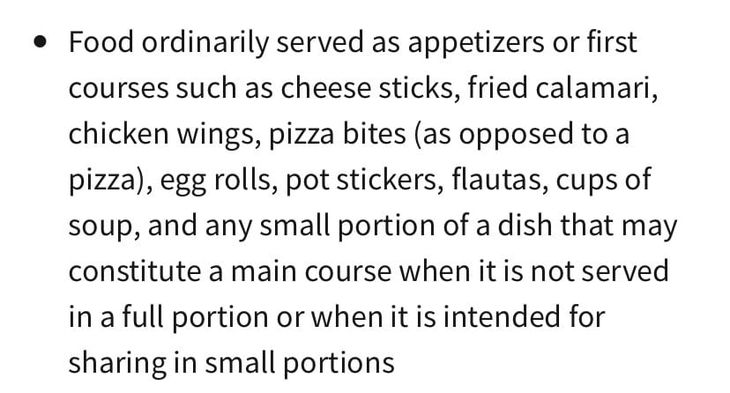 • Since we love chicken wings so much, would two appetizers for just us count as a meal?

• How many drinks may we order with one entree?

• If there’s now a drink limit per entree, why, since there wasn’t for dine-in orders?

• If we aren’t feeling particularly hungry can we ask the restaurant to split an entree between us and our spouse, or do the two smaller portions count as two appetizers?

• Does splitting an entree reduce the number of cocktails we can get to go?

• Governor, why don’t you just get out of everyone’s faces already?

Bonus Question: Can Insanity Wrap get an “Amen!” to that last question?

California is rapidly approaching the ideal progressive state where everything not compulsory is forbidden.

We can hardly wait to never visit again.

Dear white folks: I know things are really tough for you right now…but you've had 244 yrs of total domination. But it's a new day. You no longer get to do, say, tweet &/or joke about whatever you want. No more racist flags/statues. Just accept it… #BlackLivesMattter

Insanity Wrap isn’t going to let some pushy white man like Andy Ostroy tell us what to do.

By the way, Ostroy is the same guy who just got busted for claiming that a video of some nasty Serbian police brutality actually happened here in the United States, probably because he’s a lying crapweasel.

On the plus side, Insanity Wrap is pleased to inform you that the amount of police brutality produced in this country isn’t enough to satisfy Lefty demand for it so they have to import it from overseas.

If Insanity Wrap readers were to pester Ostroy for his odious perfidy at his blue-check Twitter account, we wouldn’t be at all bothered by it.

In fact, we might even publish your screencaps of it later this week.

BONUS: Odious Perfidy was going to be the name of my postpunk revival band.

In Which We Take a Deep Dive into Modern Leftist Thought 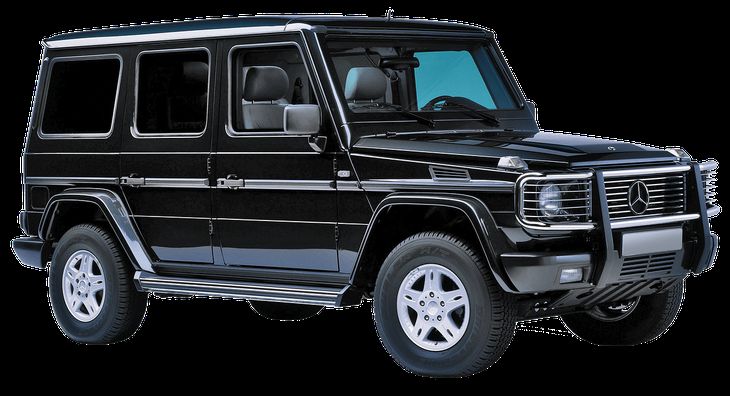 (Image by Alexander Lesnitsky from Pixabay.)

The idea that rich people are killing the planet is hardly a new one for the environmentalist movement, what with their giant cars and private jets and carbon footprints the size of Al Gore’s various chakras, combined.

The most recent example came across Insanity Wrap’s desk last night in the form of an Inverse.com article headlined: “Affluence is killing the planet.”

Just in case their slower readers weren’t sure what to expect, there’s a handy subhead bearing an additional clue. “Lifestyles of the rich and harmful,” it says.

If we’re going to get harmed by rich people, Insanity Wrap would prefer the rich person to be Paulina Porizkova circa 1986.

Sorry, we lost the thread there for a moment.

Previously on Insanity Wrap: The Portland Apocalypse, and Hitler Was Kind to Black People

The authors of the piece — Thomas Wiedmann, Julia K. Steinberger, and Manfred Lenzen — pull the predictable bait and switch all the way down in the second paragraph.

It starts out: “But here is the catch: affluence trashes our planetary life support systems.”

We’ve gone from “rich” to “affluent.” And by their own math, affluent would account for pretty much every single American:

This would be a good moment for Insanity Wrap to remind you that Americans are less than 5% of the world’s population but produce more than 20% of the world’s wealth — and carbon emissions.

We are the top ten percent, or at least a huge chunk of it. So when the authors say “the rich” they mean you.

But don’t worry, there’s a fix:

We reviewed a variety of different approaches that may have a solution. They range from reformist to radical ideas and include post-development, degrowth, eco-feminism, eco-socialism, and eco-anarchism. All these approaches have in common that they focus on positive environmental and social outcomes and not on economic growth. Interestingly, there seems to be quite some strategic overlap between them, at least in the short term.

Well, if you want to cure prosperity and affluence, there’s really no better way than to enact the entire lefty agenda.

I recognize a lot of the so-called “moms” as the same antifa women who dressed in black as recent as a couple days ago. They just put on a yellow shirt now for optics. Most of these people aren’t mothers & many don’t even identify as female. #PortlandRiots pic.twitter.com/UPffcao0fv

On yesterday’s Wrap you learned that those “peaceful” Portland protest moms weren’t all that peaceful, what with joining their peacefully protesting “children” in assaulting a federal courthouse.

While taping our segment of Right Angle for BillWhittle.com yesterday, we posited that, based on the video, many of the “moms” weren’t even moms.

We were right, as you’ll see in Andy Ngô’s latest video.

Now Grammar Is Racist, Too

That’s grammar, as in proper language. Not Grammer, as in Kelsey the very talented actor.

The English Department at Rutgers University recently announced a list of “anti-racist” directives and initiatives for the upcoming fall and spring semesters, including an effort to deemphasize traditional grammar rules.

The initiatives were spelled out by Rebecca Walkowitz, the English Department chair at Rutgers University, and sent to faculty, staff and students in an email, a copy of which was obtained by The College Fix.

Walkowitz sent the email on “Juneteenth,” which celebrates the commemoration of emancipation from slavery in the United States.

Titled “Department actions in solidarity with Black Lives Matter,” the email states that the ongoing and future initiatives that the English Department has planned are a “way to contribute to the eradication of systemic inequities facing black, indigenous, and people of color.”

One of the initiatives is described as “incorporating ‘critical grammar’ into our pedagogy.”

It’s clear to Insanity Wrap that Walkowitz doesn’t believe black Americans aren’t up to the task of learning proper English, even the ones smart enough to get admitted to Rutgers.

How is that not as racist as a 1920s Klan member claiming blacks are too lazy to work?

Biden staffer interrupts interviewer to cut interview short before Biden has one of his signature meltdowns. pic.twitter.com/dbBN2Eu2Hj

Punxsutawney Joe got up out of the fetal position on his basement sofa long enough for a brief TV interview.

And the brief TV interview was long enough for Biden to lose his temper, which Insanity Wrap can tell you is normal behavior for sufferers of Alzheimer’s or senile dementia.

Some Biden aide, however, was quick enough to cut short the interview before Biden’s outburst could go on too long.

It Absolutely Will Not Stop, Ever 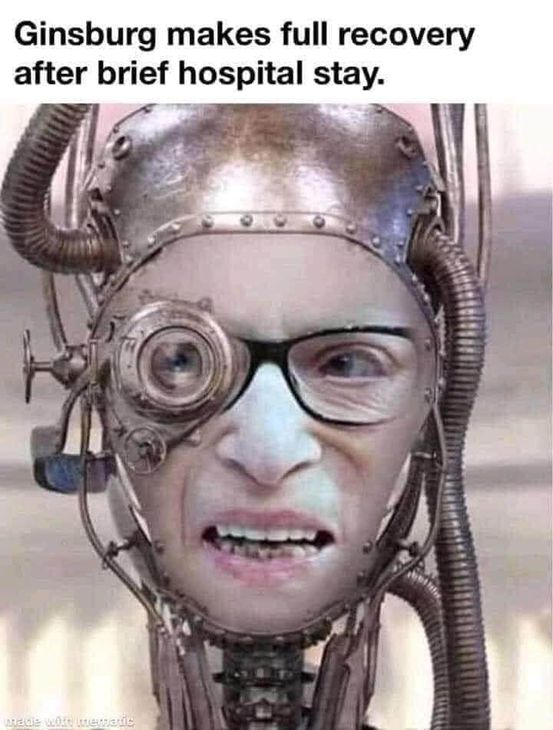 Come back for another Insanity Wrap tomorrow…