The U.S. government is “looking at” banning Communist China’s TikTok social media app, according to a Fox News interview with Secretary of State Mike Pompeo on Monday night.

“We are taking this very seriously,” he added.

The video-sharing app has millions of users in the U.S., mostly teens.

While the Communist government in Beijing already blocks U.S.-based social media services like YouTube, Facebook, and Twitter behind its “Great Firewall of China,” any bans from the U.S. government would be for reasons far more serious than simple tit-for-tat retaliation.

TikTok and other mainland Chinese social media apps are considered by some to pose serious security risks to their users, and possibly to U.S. national security.

If the U.S. does decide to ban TikTok, it would just be the latest move in an ongoing effort to eliminate high-tech security risks from Communist front corporations.

The Trump Administration had previously blocked Chinese telecom giant Huawei from selling its equipment in the U.S., among other restrictions:

At the end of 2018, the United States forbid the federal government from doing business with Huawei. The following year, the rules got even stricter. The government prohibited all US companies to use communication technology from any company considered a national security threat.

Huawei was one of those companies, along with more than 70 subsidiaries. Since then, Huawei has been restricted from doing business with US companies. During the same year, Huawei was added to Entity List, a list of companies that aren’t allowed to purchase components from US companies.

Huawei was basically built atop the corpse of Nortel, which had been picked clean by Huawei’s industrial spying.

But back to TikTok. 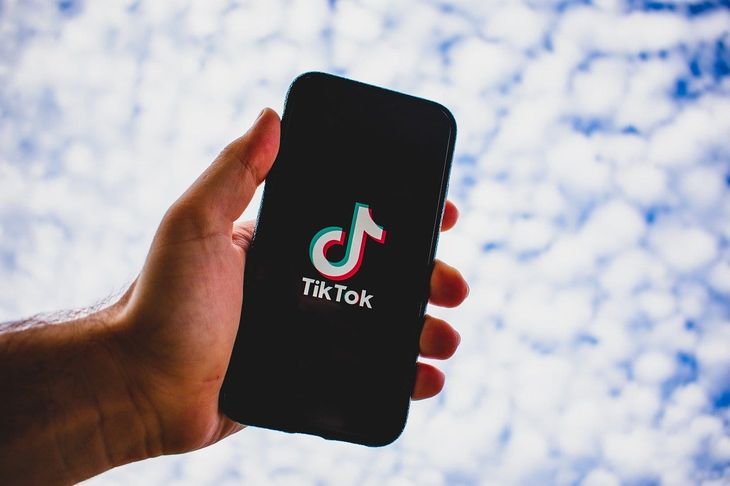 (Image by Kon Karampelas from Pixabay.)

TikTok, which is especially popular with teens, is believed to have been the most downloaded app worldwide last year, but US officials have expressed concern over its connections with the government in Beijing.

“TikTok is one example of an application where the average citizen doesn’t understand the implications of what’s behind it,” Clyde Wallace, an official in the FBI’s cyber division, told the hearing.

Wallace also said, “Any and all data can be transferred to other locations and associated entities to include the Chinese parent company.”

A social media platform tracks literally everything a user does while using it, sometimes even reporting back text a user may have typed, decided not to share, and then deleted. In the case of mainland Chinese-based platforms, all that data can be harvested by the Communist government.

The Australian government is considering banning TikTok, and India already has.

Apple’s new iOS 14 smartphone operating system due out this fall has a new feature warning people when apps surreptitiously snoop inside the user’s copy & paste clipboard, possibly reporting the contents back to the app’s parent company. Beta users of iOS 14 caught TikTok doing both, confirming reports from earlier this year.

In March, researchers Talal Haj Bakry and Tommy Mysk revealed that Android and iOS apps – including the mind-bogglingly popular, China-owned, video-sharing/often in privacy hot water TikTok – could silently, automatically read anything you copy into your mobile device’s clipboard.

ByteDance, the mainland Chinese company behind TikTok, says a future update to the app will put a stop to clipboard snooping, but keep in mind that the app continued to spy on users for months after the security risk was revealed.

So who knows what security exploit ByteDance might try with TikTok next.

China Arrests 100 Christians After Blocking Their Phones and Social Media