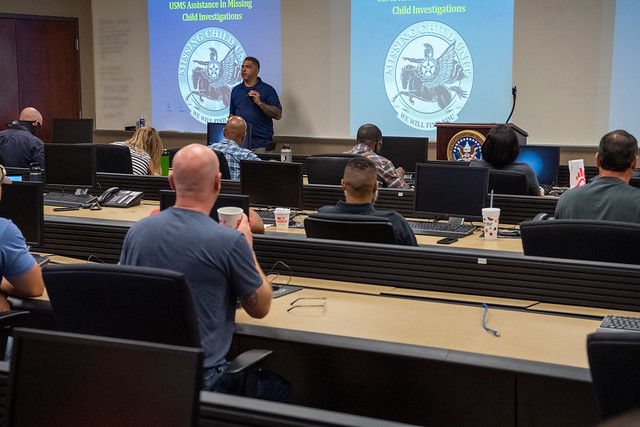 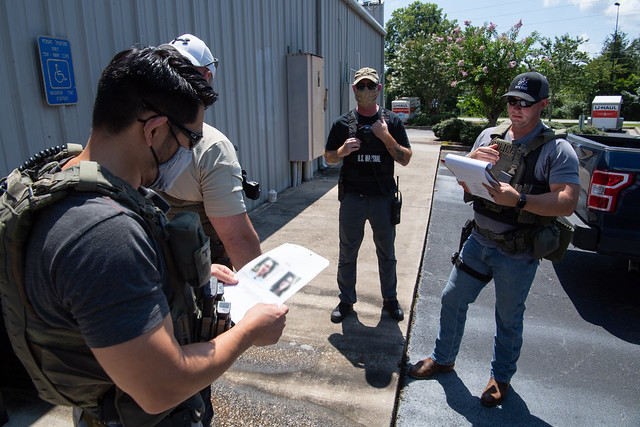 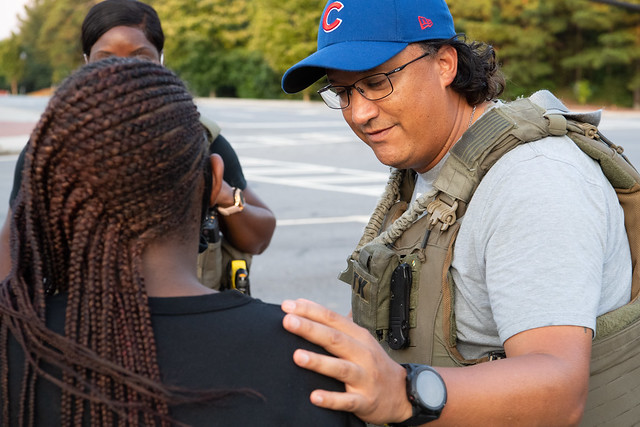 Megan Fox is an award-winning journalist, broadcaster, and author of Believe Evidence; the death of due process from Salome to #MeToo. and Shut Up! The Bizarre War that One Public Library Waged Against the First Amendment,  For media inquiries, praise, or hate mail please contact [email protected] or contact @MeganFoxWriter on Twitter, @MeganFox on Gab, and her Author Page on Facebook
Read more by Megan Fox
Tags: FBI GEORGIA SEX TRAFFICKING