Supposing that you’re a Canadian who mistakenly believes you enjoy the right to bodily autonomy, the Canadian Public Health™ overlords have plans to fix you right up.

You’ll be administered psychiatric medications so you think right.

Speaking with Lynn Tyler Thompson of the “Let Freedom Reign Tour,” Dr. William Makis revealed what is nothing short of a bombshell — the next step on the long, winding road to biomedical totalitarianism:

So this has come out recently out of the College of Physicians and Surgeons of Ontario. The college sent out a letter or a memo to all the doctors in Ontario suggesting to them now, so far, they’re not mandating it, they’re just suggesting it, that any of their unvaccinated patients, that they should consider that they have a mental problem and that they should be put on psychiatric medication. So far, it’s just a suggestion.

Bombshell Video: Dr. William Makis states that the College of Physicians and Surgeons of Ontario 🇨🇦 is suggesting to Ontario doctors that "unvaccinated" people are mentally ill and in need of psychiatric medication.

Makis: "That is a very dangerous slippery slope that we're on." pic.twitter.com/nWlC6Ei06X

Via the College of Physicians and Surgeons of Ontario:

It is also important that physicians work with their patients to manage anxieties related to the vaccine and not enable avoidance behaviour. For example, for extreme fear of needles (trypanophobia) or other cases of serious concern, responsible use of prescription medications and/or referral to psychotherapy may be available options. Overall, physicians have a responsibility to allow their patients to be properly informed about vaccines and not have those anxieties empowered by an exemption. [emphasis added]

Thus continues the Western allopathic tradition of psychiatric medication for everything, all the time.

Related: The FDA Should Have Been Ready for the Vaccine Information Shared by Florida’s Surgeon General

Of course, what we would never want is to “empower” patients to make their own healthcare decisions. What is Canada, a free country? One way or another, Pfizer is getting its products into you. 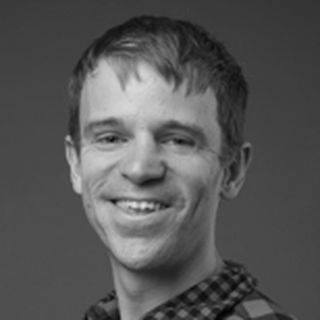