How Do You Drink Beer Through a Mask Anyway?!?

A bar owner in Elgin, Texas, has posted a subtle, but biting, announcement to the mask-wearing scolds who may wander into his establishment. It was so perfectly put that I’m legit thinking of taking a road trip now. Without a mask on, of course.

“Due to our concern for our citizens, if they feel the need to wear a mask, then they should probably stay home until it’s safe,” the notice outside the Liberty Tree Tavern reads, according to a local NBC affiliate.

The city, which had just over 10,000 residents in 2018, has recorded 52 cases of coronavirus during the pandemic.

The establishment’s co-owner Kevin Smith told the station the notice was meant as a “push back” against “the snitches and the contact tracers out there,” saying “this is still a rural county.”

This is probably a good time to say, “Not all heroes wear capes.”

I have been a mask skeptic since all of this began. It is day 53,427,921 of this pandemic panic and I have yet to wear one. That is a mostly hollow boast, as I really don’t go anywhere other than out to ride my bike three or four mornings a week. I just purchased one because a friend of mine in Los Angeles has been earning income in her COVID-induced time off from work by making and selling them and I wanted to support that cause.

Also, I want to take a Lyft to one of my favorite bars on Saturday so I can get my day-drink on and Lyft is now requiring passengers to wear masks.

I have yet to figure out how to enjoy a beer or three while wearing a mask.

Mask People Can Be Creepy and Full of It

My resistance to the mask mongers isn’t just rooted in my God-given American right to hate being told what to do, although that is a big part of it. My real problem is that so many people aren’t observing proper mask etiquette that it makes the whole effort kind of useless.

If you’re doing it right, you put the thing on before you leave home and don’t take it off until you return home. Once you’ve uncovered your face or taken the mask off — even once — you’ve sort of defeated your own purpose.

For example, when I’m out on the bike path I see about a quarter of the riders wearing masks. It’s already in the high 90’s and low 100’s here in Tucson, so hydration during a ride is rather important. Every one of these riders has to be pulling his or her mask down to hydrate — unless they have some weird waterboarding fetish.

Or there is this town in Illinois that was complying with a statewide mandate but then told citizens to pull their masks down and identify themselves whenever they entered a store to shop. 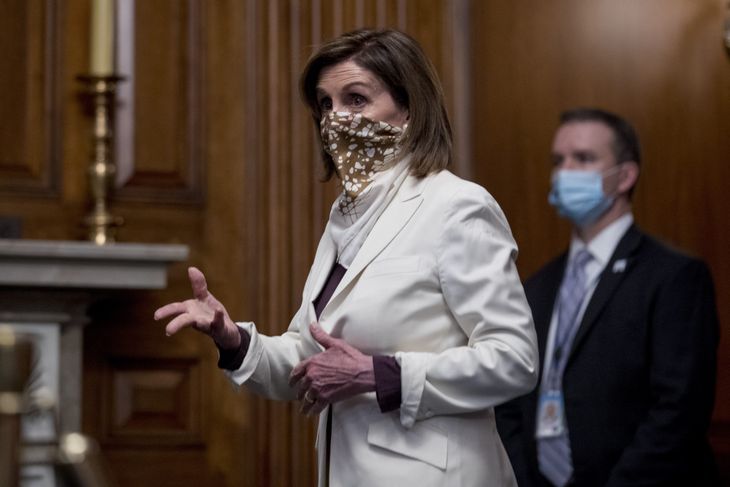 Mask culture is making people a little unhinged too, as evidenced by what recently happened in a store on Staten Island.

The Science Ain’t All That

One of my most frequent complaints since the various government types began making their shutdown rules is that much — if not all — of it seems rather mandatory. The “return to normal” requirement goalposts have shifted from “we need to flatten the curve” to “we need more testing” to “we need a vaccine.”

Most people are wearing cloth masks, and there isn’t a lot of science to back that up as being effective.

Anecdotally, a nurse friend of mine said that they can be helpful if the person wearing them is coughing or sneezing and has the virus. They aren’t the Superman’s cape of protection that most people think, however.

A 2015 study drew some less-than-favorable conclusions about cloth masks, but it was just focusing on health care workers.

I wouldn’t mind following science-based guidelines during a pandemic if they were based on, you know, actual science. We are being asked to greatly overhaul our lives based on a lot of ego-driven guesswork by career bureaucrats. Just because they’re calling it science doesn’t make it so.

Now, who wants a beer?

PJ Media senior columnist and associate editor Stephen Kruiser is a professional stand-up comic, writer, and recovering political activist who edits and writes PJ's Morning Briefing, aka The Greatest Political Newsletter in America. His latest book, Straight Outta Feelings, is a humorous exploration of how the 2016 election made him enjoy politics more than he ever had before. When not being a reclusive writer, Kruiser has had the honor of entertaining U.S. troops all over the world. Follow on: GETTR, MeWe, Gab, Parler,
Read more by Stephen Kruiser
Tags: COVID-19 FACE MASKS