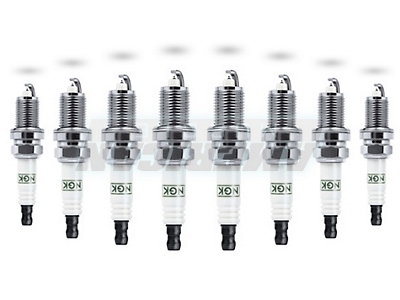 Technically speaking, a nine branched Chanukah candelabra is called a Chanukiah. The word Menorah, from the Hebrew word for something that enlightens, is actually the name of the seven branched candelabra that was used in the Temple and Tabernacle, but today “Menorah ” is usually associated with Chanukah.

Just about anything that burns fuel or can hold a candle or lamp oil can be used to make a Chanukiah. My friend and colleague David Holzman has even made decorative menorahs out of engine valves. 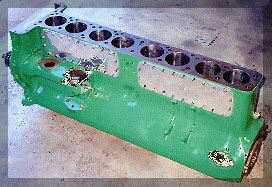 “Decorative” because his candlesticks are arranged in a circle and to be a kosher Chanukah menorah, acceptable for ritual use, when viewed all eight lights have to be in a straight horizontal row at the same level so you can see eight distinct flames.

Eight? Didn’t I say nine before? Well there’s a light for each of the eight days of Chanukah. The ninth is called the Shamas (beadle), it is used to light the actual Chanukah lights, and it is usually set off from the other eight by height. So things that come in sets of eight are useful. Fortunately, lots of car stuff comes in sets of eight. Murilee Martin thought an exhaust manifold from a straight eight might work. 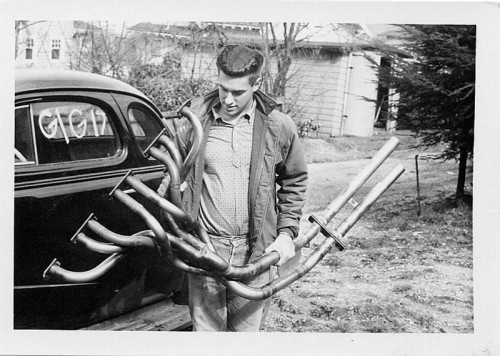 It doesn’t necessarily have to come in sets of eight, used car dealer extraordinaire Steve Lang suggested chrome exhaust tips, though those would take some pretty big candles. 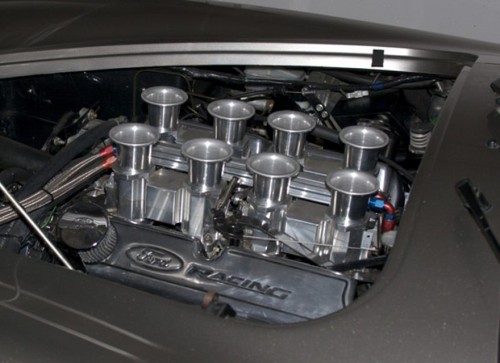 Being a traditionalist I’m not a huge fan of electric menorahs, but I just might make a spark plug menorah next year. Other possibilities that come to mind are a set of velocity stacks, the cylinder block to a Duesenberg SJ, or a Packard cylinder head.

Or you could just rig up eight exhaust flame throwers. 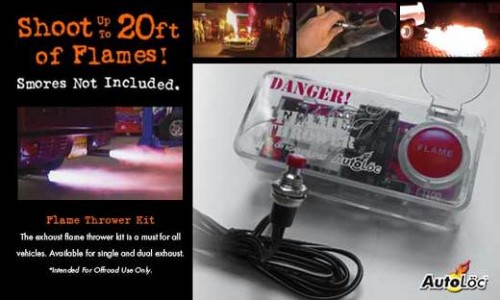 So what kind of car part would you use to make a Chanukah menorah?

*I’m usually a stickler for accuracy when it comes to transliterating Hebrew, but alliteration works so well in headlines.

For more on cars and car culture, please visit Cars In Depth, where this post was originally published.