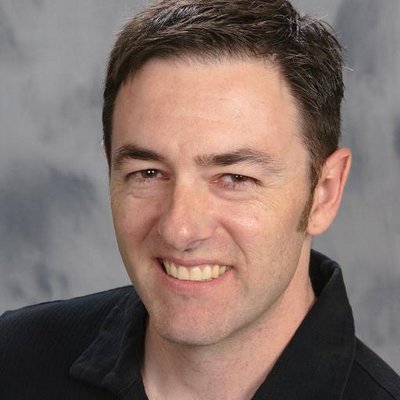 While America suffers the wages of leftism in the political sphere — authoritarianism, censorship and sluggish economy at home; spreading violence and tyranny abroad — those who are in and on the right have been making a strong move into the all-important world of culture. At Britain’s socialist newspaper The Guardian, cranky lefty Ewan Morrison (h/t Instapundit and Reason) complains that most of the recent YA films — The Giver, Hunger Games, Divergent — honestly depict state oppression and champion libertarian freedom. As one leftist commenter cries, “The masses are increasingly right wing with an antagonism to politics and to the state. They need to be confronted.” To which Instapundit hilariously replies, “Confront away, Big Boy.”

And here’s more good news: there’s an excellent major new movie site that champions civilized values too. HollywoodinToto features a look at pop culture with “a Conservative Edge.” The edgy-guy in chief there is Christian Toto, who for a long time was one of the best culture writers at Big Hollywood. He knows movies and TV well, both from an aesthetic and political perspective.

The site is already rocking with cool, smart articles like “Sopranos vs. Breaking Bad: Why Walter White Wins,” and “The Sad, Unpredictable Fall of Russell Brand,” along with lots of reviews of films old and new.