1. Keep things in perspective: race relations in our incredibly diverse nation in 2014 are good, and certainly never better. Think of most countries in most eras, including the United States until quite recently.

2. Remember that, to the extent that there is a problem with inter-race relations in the United States, it is mostly about African Americans and racial disparities. And that is a problem now fueled principally by culture, especially out-of-wedlock births. Put another way: if more than seven out of 10 blacks weren’t being born out of wedlock, there very quickly would be even less to talk about, because we would quickly see greatly diminished racial disparities in poverty, crime, and so forth. And those disparities are also more the cause than the effect of the (greatly diminished, socially condemned) racism that is left.

3. In an increasingly multiracial society, racial preferences and any kind of race-based decision-making are a bad idea. The benefits are few, dubious, and marginal, while the costs are many, undeniable, and heavy. They are unfair to individuals, divisive, stigmatizing, reinforce racial stereotypes, pass over the better-qualified, set a dangerous precedent in allowing discrimination, hurt minorities by “mismatch,” encourage excuse-making, discourage responsibility, and on and on. This includes not only overt racial preferences but the use of the “disparate impact” approach to civil-rights enforcement since it encourages race-based decision-making and, indeed, racial preferences in particular. Perversely, it encourages a focus on color of skin rather than content of character. 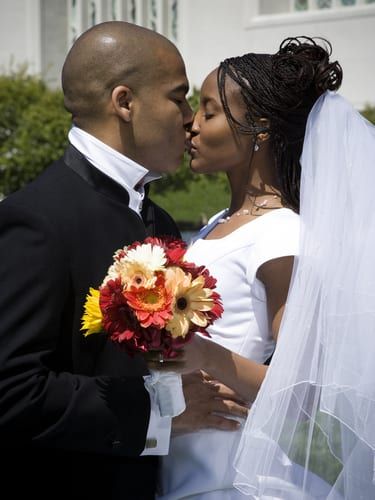 4. Note that the only reason for racial preferences that anyone really believes is a broadly remedial one — that is, as a way to make up for past discrimination. But as a legal matter, this is a nonstarter since it has long been rejected by the Supreme Court. The law aside, race should be not be used as a proxy for disadvantage — nor, per the “diversity” rationale, for how people think. Programs for the poor should be available for all of the poor.

5. Whatever their cause, the way to address the continuing disparities and discrimination is through nondiscrimination, and through addressing out-of-wedlock birthrates and other cultural pathologies that affect African Americans disproportionately but by no means exclusively. Addressing those cultural problems is the best — really, the only — way to diminish racism as well as racial disparities. We should focus on character and standards for all, not the skin color and national origin of just some.