5 Fill-in-the-Blank Forms Obama Could Use Repeatedly 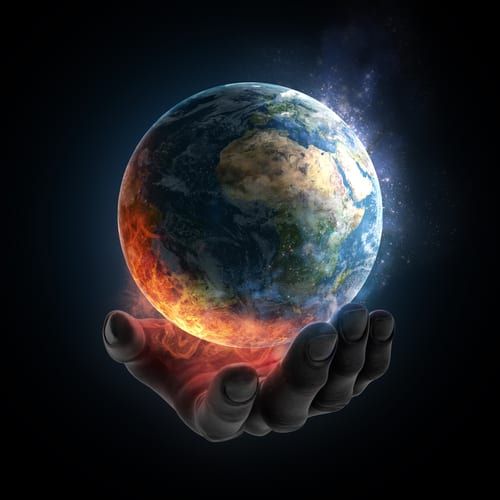 We’re coming up to the six-year mark of Barack Obama’s disastrous presidency, and even though the world is on fire and he is holding the matchbook, the pronouncements coming out of the White House are getting a bit stale. The names change, but the daily news has a vertiginous déjà vu quality that Obama and his staff could deal with far more efficiently if they developed a series of simple templates. Then anytime there was another jihad beheading, or another Palestinian jihad attack, Obama could simply fill in the proper blanks, send his statement to his media sycophants, and go back to his golf game.

This neat and easy solution would also spare Americans the headache of having to see him again on television, mouthing the same tired platitudes and Leftist shibboleths that he uttered the last time. Here are five templates that Valerie Jarrett could start working on right away:

Last summer, when the jihadists of the Islamic State beheaded journalist James Foley, Obama was criticized for issuing a statement of condemnation and condolence and then returning to his golf game. Obama responded lamely: “Part of this job is also the theater of it. Well, it’s not something that always comes naturally to me. But it matters. And I’m mindful of that. I should have anticipated the optics of playing golf.”

The New York Times did its best to run interference for their callous and cold-hearted hero, explaining rather fancifully that presidents, you see, they’re not like you and me.

Presidents learn to wall off their feelings and compartmentalize their lives. They deal in death one moment and seek mental and physical relief the next. To make coldhearted decisions in the best interest of the country and manage the burdens of perhaps the most stressful job on the planet, current and former White House officials said, a president must guard against becoming consumed by the emotions of the situations they confront. And few presidents have been known more for cool, emotional detachment than Mr. Obama.

It was a valiant attempt. But a more streamlined, preplanned effort is needed. Once the forms are ready, White House insiders can strategize on how best to fill them out: The president went golfing after the latest jihad beheading because grief counselors have advised him that golf is an effective outlet for his grief. Or The president hit the links after the latest Palestinian jihad massacre as an attempt to show the Israelis that life must go on, and they must make new concessions to the Palestinians. Whatever – the mainstream media will repeat it uncritically, and run interference against those who dare to raise any notes of skepticism.

And that leads to the next needed template: 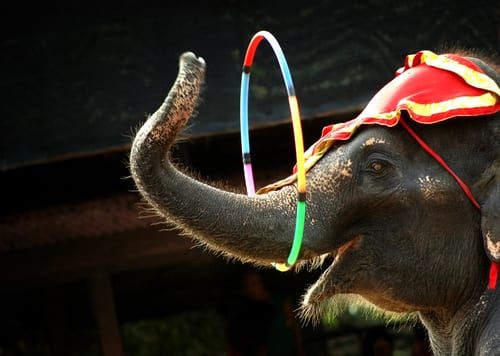 The mainstream media’s stance toward Barack Obama is rather like that of the man with the shovel following behind the circus elephant: no matter how heedless the elephant is, and however big a mess he makes, the man with the shovel is there to clean it up. Would we really be heading into Year Six of the Obama Presidential Meltdown were it not for the Times, and the Washington Post, and CNN, and MSNBC, and all the rest? Of course we wouldn’t.

The White House printing office should print these in thick 500-page pads, just so the president can keep all the sycophants on the reservation by expressing due gratitude. It doesn’t have to be anything fancy. Brief but heartfelt: Dear ____. Terrific piece in the _____ today! I applaud your analytical acumen. Future champions of multiculturalism and tolerance will salute you. Yours sincerely, Barack Obama… 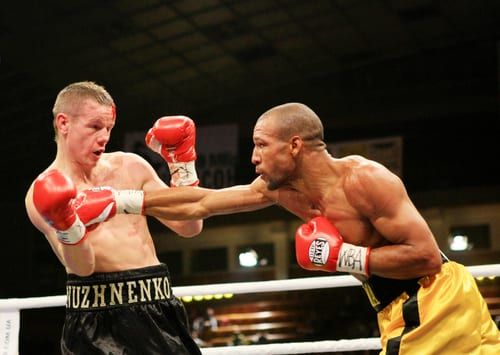 Obama has been saying since 2012 that al-Qaeda is on the ropes. But even though since then they have taken control of much of Libya and opened a new offensive on the Indian subcontinent, they are essentially passé – the old man’s jihad. The new and hip (can we still say “hip”?) jihadis are those of the Islamic State. Obama declared back in September that they had “already failed,” and this form will make future declarations of victory that much easier. New jihad groups are sure to arise and may even seize expanses of territory – why should Obama lose valuable time on the links to construct new statements about how they have been defeated, when each of these situations is so much like the last? This new template will take care of that.

After Palestinian Islamic jihadists screaming “Allahu akbar” murdered five people in a Jerusalem synagogue, a bored-looking Obama condemned the attack and proclaimed, “Too many Palestinians have died.” He couldn’t stop himself even on the occasion of horrific jihad inhumanity from indulging in his usual moral equivalence, and pretending that both sides are equally responsible for the fact that there is no peace between Israel and the “Palestinians.”

But that is, ahem, par for the course for Obama. As far as he is concerned, any and all jihad attacks are just signals that the Israelis need to make more concessions to the Palestinians. This form will make it easier for him to dash off new demands upon the Israelis between the eighth and ninth holes.

Obama did it yet again after the Islamic State’s beheading of Peter Kassig, aka Abdul-Rahman Kassig, who adopted the faith of his captors under duress while in captivity: “ISIL’s actions,” the president intoned, “represent no faith, least of all the Muslim faith which Abdul-Rahman adopted as his own.”

“Least of all”! As if it were much more likely that the Islamic State jihadis beheaded Kassig because they were Mahayana Buddhists, or Primitive Baptists, or East Syrian Presbyterians than because of the (admittedly absurd!) possibility that they could be… Muslims.

In any case, after every jihad attack, Obama considers it top priority to affirm that the latest bloodletting has nothing whatsoever to do with the marvelously peaceful faith of Islam.

Give him a thick pad of these as well – for there are many more jihad murders to come.

Robert Spencer is the director of Jihad Watch and a Shillman Fellow at the David Horowitz Freedom Center. He is author of 26 books including many bestsellers, such as The Politically Incorrect Guide to Islam (and the Crusades), The Truth About Muhammad and The History of Jihad. His latest books are The Critical Qur’an and The Sumter Gambit. Follow him on Twitter here. Like him on Facebook here. For media inquiries, contact [email protected]
Read more by Robert Spencer