The hash that Washington has created of immigration “reform” is so enormous, it’s taken the Trifecta hosts three videos to digest it all.

Amnesty Mess, Part I: Imagine a Better Immigration Policy: Tune into this tripartite Trifecta to get the answers about the Gang of Eight immigration bill. If the U.S. ended up with an estimated 11 million illegal aliens a few decades after the last amnesty bill, why is Congress considering yet another? Find out. (Available on YouTube by clicking here.)

Amnesty Mess, Part II: How Would You Fix Our Immigration System? Trifecta continues its examination of current immigration laws, and tries to design immigration reform better than the Gang of Eight bill. Can it be done? (Available on YouTube by clicking here.)

Amnesty Mess, Part III: A Better Conservative Immigration Message: This is a PJTV members-only video, in which Trifecta concludes its tripartite immigration episode by looking at the GOP brand. Do Republicans and conservatives need to pander to immigrants in order to win reelection? PJTV members, find out what the Trifecta hosts think by clicking here: 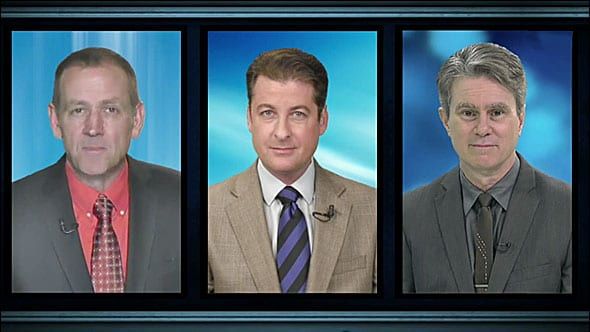 For much about PJTV, click here to visit its homepage.
Read more by PJTV
SHOW COMMENTS