In Indiana: Pass Go and Collect Your Voucher 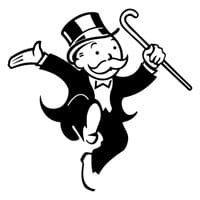 What issue could make the Chicago Tribune jump for joy and declare they are “idolizing Indiana”? It is the same controversial topic pitting excited parents against frustrated public school teachers. A new voucher program in the Hoosier State has quickly become a new battleground in the education wars.

Much to the chagrin of many in public education, Indiana was recently declared the national leader in school reform.  The state has achieved that title by greatly expanding parents’ options for their children’s education. Last May, Indiana state government passed a new measure called the Indiana Choice Scholarship that expands school voucher availability beyond lower income parents. Now families of four making under $61,000 a year can use prorated vouchers to send their kids to private school.

The change  has already resulted in more than 3,200 students receiving vouchers for private school.  The vast majority of those kids would have otherwise been in public schools and can now attend schools with smaller classrooms and what many parents expect to be more focused attention on their kids.

Essence Mosgrove is a parent of a 6th grader in public schools who was frustrated with the status quo: “I just felt like it was so many kids, they couldn’t tend to my child.”  Mosgrove heard about the new voucher program and tried to get her daughter first on the list.

Education and school choice is not a typical left or right issue. Conservatives appreciate the fact that more choice and competition are created, while some on the left are happy that many children of lower incomes will be able to attend better schools. Even the Huffington Post has an article supporting the new Indiana voucher system. So what’s the opposition?

The fact remains that money put into vouchers comes out of the Indiana public education system. While many make the case that taxpayers should get to choose where their dollars go, others make the simple point that less money could mean worse public schools.

“What infuriates me…is that tax dollars will be and are being taken from already hurting public schools,” says Indiana public school teacher Chris Austin. “We (teachers) are trying, but when money is constantly taken from us while at the same time, we are expected to do more and more, our job becomes that much tougher. We work hard but we are not miracle workers.”

Another issue for some in the anti-voucher crowd is that most using the program are attending Catholic schools — about 70% of vouchers. Some see a problem here with separation of church and state, since those schools will unashamedly teach Catholicism to some level. Nate Schnellenberger, president of the Indiana State Teachers Association, said: “The bottom line from our perspective is, when you cut through all the chaff, nobody can deny that public money is going to be taken from public schools, and they’re going to end up in private, mostly religious schools.”

The ACLU has also spoken out strongly against the new voucher system:

When you consider that vouchers undermine the separation of church and state, have done little to improve student performance, and divert desperately needed funding from public schools, they begin to look a lot less like an antidote (to education problems) and more like snake oil.

Among public school teachers who are Christian, the take on church and state issues appears more split than what teachers’ unions and the ACLU are saying. Some of them say they let their faith guide them to be more open to the vouchers while others say there are always dangers when religion and government mix. Austin, a Golden Apple-winning teacher in Vigo County who is also a Christian, made it clear he thinks there is a constitutional problem with these vouchers possibly funding religion: 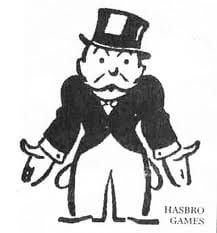 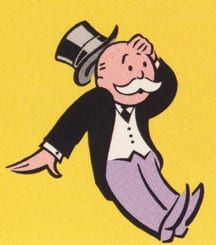 However, another Christian teacher in the same school district has a very different take on the religion issues in regards to constitutionality. James Kendall said, “From my understanding…the current court precedent is that it does not violate church-state issues. My personal view is that the parent is the primary educator of the child. The vast majority of parents choose to send their kids to public education. But the parents have the prerogative to teach their kids through home school, charter school, or religious-based school. The voucher program is the government stepping in to assist parents in being the primary educator of their children.”

Scott Gant, a teacher who taught in both public schools and at a Christian private school in Indiana, spoke out in even stronger terms against those raising the religion issue: “Separation of church and state is not a phrasing in the Constitution. It’s a highly charged, politicized phrase that is a red herring. As long as they are being taught what the state requires to be taught, and parents are choosing their school, then the government isn’t forcing religion.”

One of the reasons Catholic institutions have become so popular for the voucher program is that they have a much higher percentage of schools officially accredited. Also, most secular and Protestant private schools aren’t as established as their Catholic counterparts. However, as more parents learn about these vouchers, you might see more students trying some of the non-Catholic private school choices.

While the exodus from public to private schools is mostly felt in urban areas, even some smaller school districts have seen an increase in Catholic school numbers.  So far the numbers leaving public schools is such a small percentage compared to the whole that some school districts aren’t even noticing it.  Yet to small Catholic and other private schools, an increase in 10-30 students is huge and can mean new teachers being hired. Kendall said,

Sara Guth, principle of St. Bernard School in Rockport, has said the voucher program was an answer to prayers and that the school has been inundated with calls from parents ever since the voucher program passed.  The principal of Bethany Christian School in Goshen said they have 26 new students and have hired a new part time teacher.  Holy Family in South Bend, according to their principal, has 25 new students and hired two new teachers. 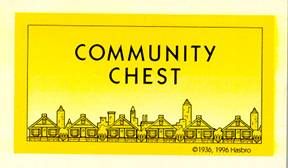 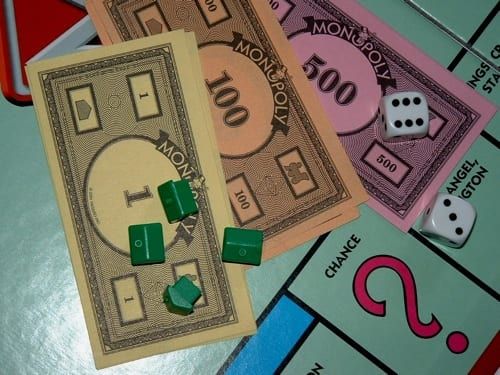 Those against the vouchers are in a difficult spot to win the argument. So far the numbers they are losing don’t appear to be enough to seriously hurt funding. They must convince folks that public schools very well could lose enough funding to cut teachers and programs.  Yet they are also arguing that the private schools are not better educators than the public schools. So simultaneously they have to make the case that this system could be a big problem, but yet it won’t stay a big problem since parents will realize public schools are better. That is a hard sell no matter how you look at it.  The tension can be picked up when you read a quote from Indianapolis Public School district spokeswoman Mary Louise Bewley:

As we look to this fall and this winter as to what budget cuts, I would not be surprised to see cut back in programming.  It’s definitely a tough time for IPS.

But then Bewley followed that up by telling a local Indianapolis news affiliate that the district believes many of the students will return to the IPS.

It is hard to find a way for these two sides to compromise, but Kendall gives it a shot:

You have a pie with an amount of money the state is going to spend on education.  It gets divided up.  The current plan takes the same pie and shrinks the public school slice of money to give more money to charter and private schools.  Same amount of money on education, it is just going to different types of education.  What I would like to see is the pie get bigger, more money in education, so we can have more money in charter and private but the same resources in public education, because the vast majority of people send their kids to public schools.  So public schools need to be as good as possible, and one of the ways to do that is that they have full funding.

Of course that solution would most likely mean either budget cuts elsewhere in Indiana spending or increased taxes. And that opens up the conversation to a whole new battle that will have to wait for another day. Right now the voucher war appears far from over.

Paul Cooper wears many hats but only some of them well. He is first and foremost a husband and father in a house filled with females (even the cat). He pastors a church, runs an online business with his wife, and does freelance writing that is usually conservative and from a Christian worldview. He would love for you to follow him on twitter: @PaulMCooper
Read more by Paul Cooper
SHOW COMMENTS