At U.S. Patent and Trademark Office, 'Redskins' Is Out, Partying On Your Dime Still P.C.

Last week, the U.S. Patent and Trademark Office canceled six trademarks held by the NFL’s Washington Redskins, claiming they are “disparaging” to Native Americans. The decision — causing significant financial damage to the privately owned corporation — appears arbitrary and political, as the PTO has granted numerous trademarks that appear to fall under the same definition of “disparaging.” Notably, the office was pressured back in May to take action against the  Redskins by a coalition including the National Congress of American Indians, and the National Association for the Advancement of Colored People.

Law Professor Jonathan Turley has since weighed in:

In Turley’s view, some trademarks are protected not because of any inherent free speech rights, but simply because no one has yet challenged them. “Currently trademarked slogans such as ‘Uppity Negro’ and ‘You Can’t Make A Housewife Out Of A Whore’ could lose their protections,” he writes, “despite the social and political meaning they hold for their creators.”

Byron York at the Washington Examiner easily located and described numerous other potential offenders in his piece titled “Patent Office Quandary: No to ‘Redskins’, Yes to ‘Crazy Bitch’?”

Today, the taxpayer-funded federal entity that arbitrarily punishes its private sector political enemies is arbitrarily spending your money on a huge spread, trophies, and a pie-eating contest.

As of now, they are still there partying at Fort Hunt Park in Alexandria, Virginia. Not on a weekend, but in the middle of the work week — presumably a paid day for the hundreds present.

And they will be there at least until 2:00 p.m., when the Plinko tournament crowns a winner: 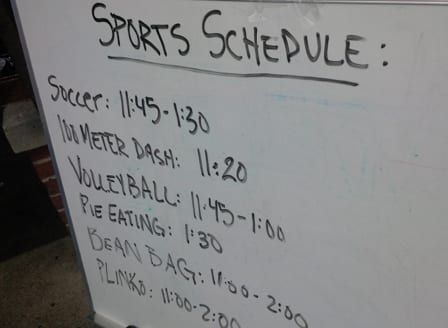 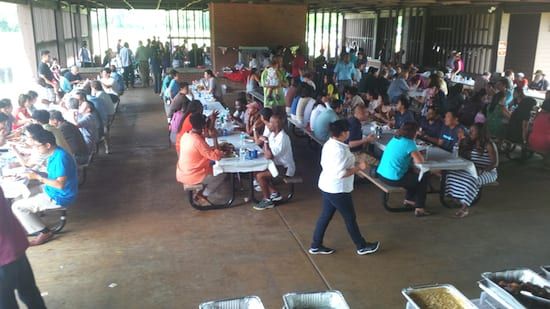 A lot of heads, at lots of bucks a head. 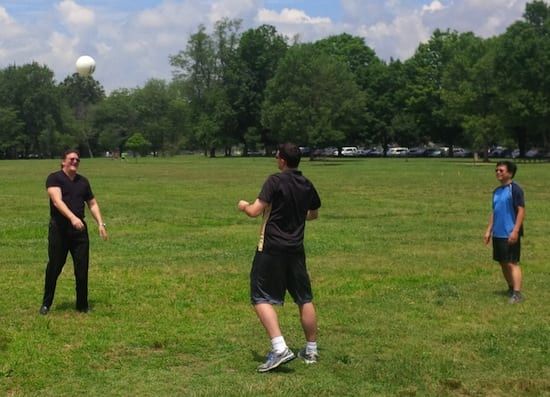 Joe’s spiking arm preps for an afternoon of “picking winners and losers.” 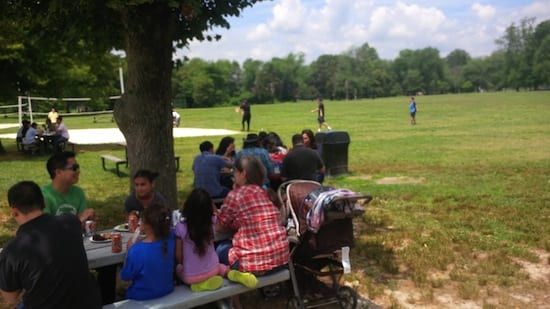 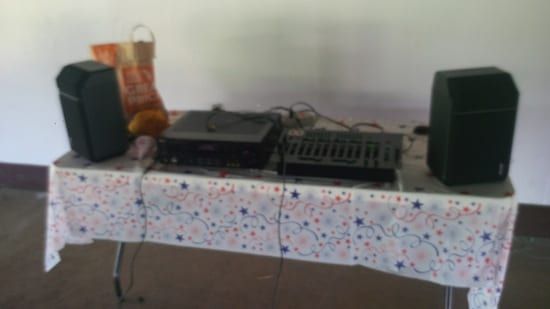 To their credit, they skimped on the sound system, and apparently got a “great price” on something else. Maybe the party hat. 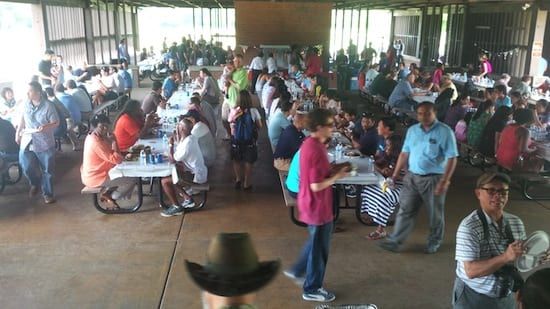 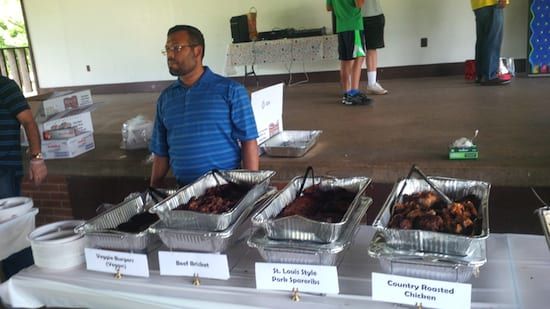 Double stacks of everything. Except the vegan option. 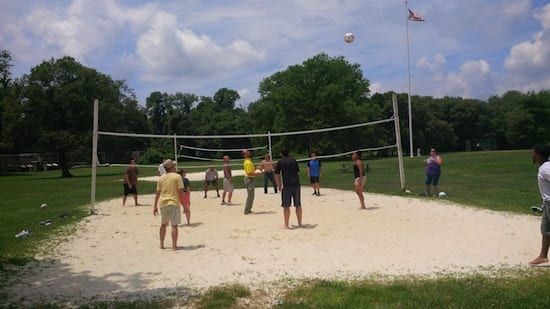 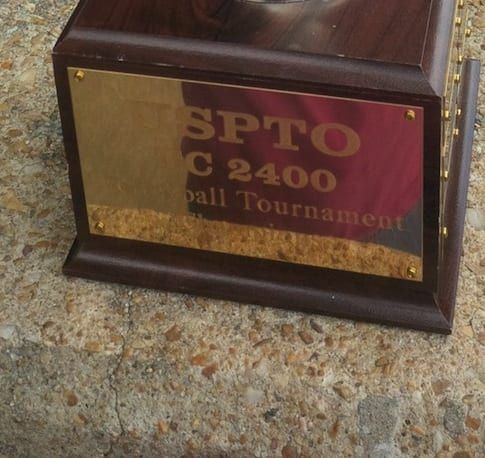 For the winners — but really, we’re all winners today. Except for American taxpayers with jobs and kids and responsibility. And the Washington Redskins.

I am calling the U.S.P.T.O. to ask why they think this is appropriate, especially on a day we learned the GDP contracted 2.9 percent in the first quarter.

Will update, if someone is there to answer the phone. In the meantime, head on over to Fort Hunt Park for some brisket. You paid for it.

EPA Workers ‘Told To Stop Pooping In the Hallways’