A North Idaho man killed a grizzly bear that was threatening his family. Now he could face jail time if the Obama administration has its way.

Rachel Hill looked out her bedroom window on the evening of Mother’s Day and saw three grizzly bears attacking the children’s 4H club pigs’ pen. The Hill children had been outside practicing basketball a half hour earlier, so seeing the bears concerned her and her husband, Jeremy Hill. After calling for his kids and hearing no response, Jeremy grabbed his daughter’s rifle. After once more calling for the kids, fearing they were in danger, he shot at the closest grizzly bear, which was about 120 feet away.

The other two grizzlies fled while the wounded bear began to run off in the same direction, but then turned and came towards the house. Hill shot the bear a final time due to the danger a severely wounded grizzly bear posed to his family and others. Hill called two officials with the Idaho Department of Fish and Game. They came out, investigated, and unsuccessfully tried to capture the other two grizzly bears by placing bear traps on the property.

Regardless of the danger to Hill’s family, grizzly bears are listed as a threatened species under the Endangered Species Act, thus the federal government is prosecuting him. If convicted, Hill could face up to one year in prison and a $50,000 fine.

The charge is sparking outrage throughout the state of Idaho. Rocky Barker of the Idaho Statesman notes, “Usually, congressmen try to stay out of a case while it’s in court.” On this issue, however, the state’s entire congressional delegation as well as Governor Butch Otter (R-ID) have publicly weighed in on Hill’s behalf.

The Boundary County prosecutor also came out on Hill’s behalf, noting the Idaho Department of Fish and Game hadn’t contacted his office to indicate the law had been violated and had reportedly told Hill there shouldn’t be any issue as he was acting in defense of his family. The Boundary County Commission unanimously sided with Hill and noted the animals were five miles away from the nearest recovery zone for grizzly bears. 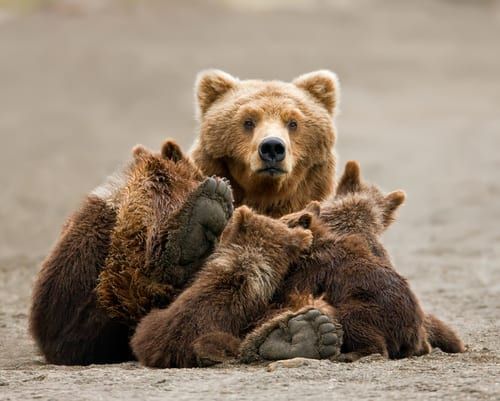 With determination that would make Inspector Javert proud, federal prosecutors have the case set to go to trial on October 4th. The stakes could not be more significant. At issue is whether the fundamental right to self-defense allows people to protect their families from dangerous animals, or if such a high value is placed on an endangered species that human lives must only be in the greatest peril imaginable to justify a shooting.

Even if the federal government prevails, the prosecution of Jeremy Hill will most likely have results counterproductive to the stated goals of the Endangered Species Act. Families living in Grizzly Country, facing the same risks as Hill, will still act to protect their families. Given what has happened to Hill, one thing they won’t do is call the authorities. Had Hill not done this, he would not be facing the charge.

This would only become one more situation where the phrase “Shoot, shovel, and shut up” would be applied. When many farmers and ranchers find on their property a predator listed as an endangered or threatened species, to preserve their livelihoods and protect their families, they literally shoot the animal, bury the carcass, and say nothing.

The Jeremy Hill case should serve as a clarion call to reform the nearly four-decades-old Endangered Species Act. What Congress and the Interior Department have failed to recognize is that for the act to work effectively they need the buy-in of those who live in the same area as these species. That will not happen if the Endangered Species Act fails to provide reasonable protections for humans’ property and safety.

Whatever the verdict, the tone deaf prosecution has reinforced the feeling of many Americans living in the rural West: the federal government is as big of a menace to their livelihoods and safety as any beast in the forest. 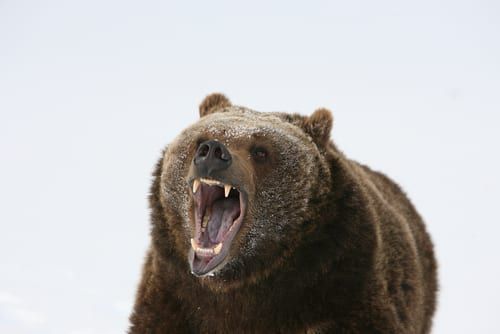 Adam Graham is a contributor at Race42012.com and host of the Truth and Hope Report podcast. His personal site is Adam's Blog. He is author of novel, "Tales of the Dim Knight," from Splashdown Books.
Read more by Adam Graham
SHOW COMMENTS