This Comedian Started the #WhenTrumpIsElected Hashtag -- and It's Hilarious 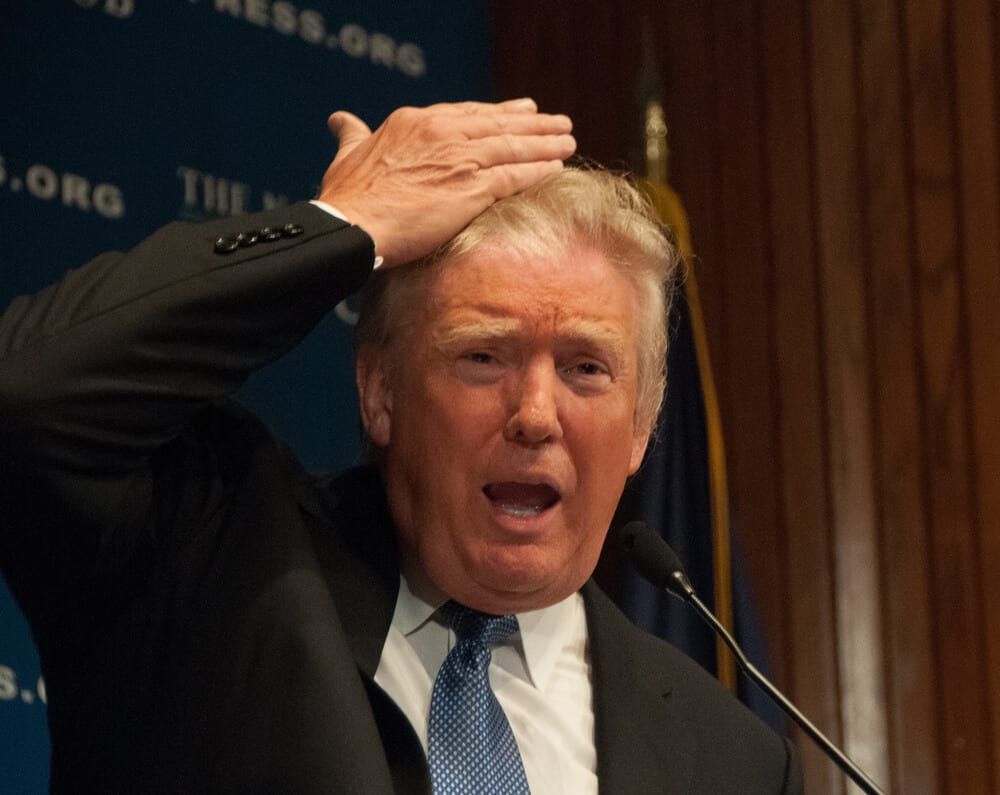 With Donald Trump currently sitting atop the polls of the Republican candidates running for president, Vancouver comedian Tommy Campbell decided to take advantage of Trump’s lead during his weekly Twitter hashtag party.

Here is a roundup of some of the hilarious posts users sent in.