The New York Times Vs. The Truth About Francis 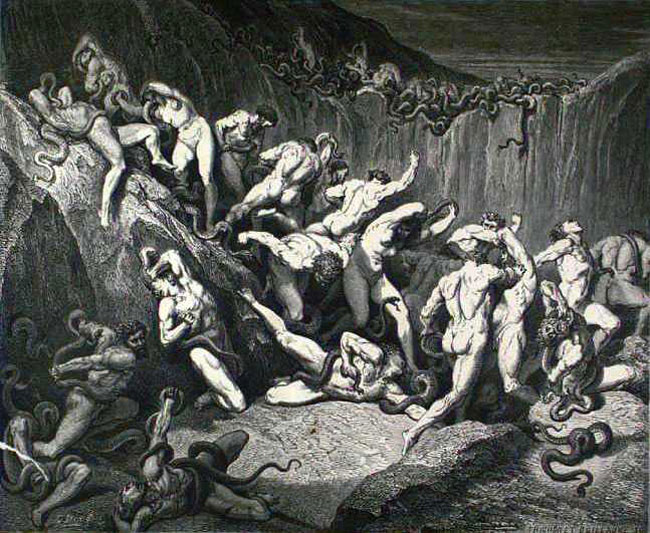 When Benedict XVI was pope, the New York Times ran a scurrilous, distortion-infested campaign intended to link the former Joseph Ratzinger with the awful abuse scandals that have so harmed the Catholic Church. These pieces were manifestly dishonest and substance-free when you read them through. But the Times editors know most people don’t read the articles — they read the headlines and the first paragraph.

So this morning, the pseudo-journalists at the Times began their campaign of lies against the new pope, Francis, under the damning (and damnable) headline: “Starting a Papacy, Amid Echoes of a ‘Dirty War:’

One Argentine priest is on trial in Tucumán Province on charges of working closely with torturers in a secret jail during the so-called Dirty War, urging prisoners to hand over information. Another priest was accused of taking a newborn from his mother…

Another clergy member offered biblical justification for the military’s death flights, according to an account by one of the pilots anguished about dumping drugged prisoners out of aircraft and into the sea.

As he starts his papacy, Francis, until this month Jorge Mario Bergoglio, the archbishop of Buenos Aires, faces his own entanglement with the Dirty War, which unfolded from 1976 to 1983. As the leader of Argentina’s Jesuits for part of that time, he has repeatedly had to dispute claims that he allowed the kidnapping of two priests in his order in 1976, accusations the Vatican is calling a defamation campaign.

This is just despicable, isn’t it? Lead with examples of some priests who were wicked then segue into a paragraph about the pope to make it sound like he was one of them. Really – for shame.

Reading more deeply into the story — which I did so you don’t have to — we learn that the pope’s “entanglement,” involved hiding fugitives from the government bad guys, pleading for the release of two priests and helping one guy who looked like him escape by lending him his papers and a priest get-up. Which last is actually pretty cool. Go, Pope.

To get behind the motivation of the Times propagandists one has to turn to today’s excellent column by the Wall Street Journal’s South America columnist, Mary Anastasia O’Grady, or as I always call her, the lady with the name like a nun. Here’s Sister O’Grady explaining it all to you in her column entitled “Behind the Campaign to Smear the Pope:”

One might have expected a swell of pride from Argentine officialdom when the news broke that the nation has produced a man so highly esteemed around the world. Instead the Kirchner government’s pit bulls in journalism—men such as Horacio Verbitsky, a former member of the guerrilla group known as the Montoneros and now an editor at the pro-government newspaper Pagina 12—immediately began a campaign to smear the new pontiff’s character and reputation at home and in the international news media.

The calumny is not new. Former members of terrorist groups like Mr. Verbitsky, and their modern-day fellow travelers in the Argentine government, have used the same tactics for years to try to destroy their enemies—anyone who doesn’t endorse their brand of [leftist] authoritarianism.

Miss O’Grady goes on to quote Graciela Fernandez Meijide, who served on the national commission that investigated the Dirty War atrocities: “Of all the testimony I received, never did I receive any testimony that Bergoglio was connected to the dictatorship.”  And later:  “I have the impression that what bothers the current president is that Bergoglio would not get in line, that he denounces the continuation of extreme poverty.”

In other words, the New York Times has signed on to a smear campaign engineered by a left-wing wannabe dictatorship. I know: backward reels the mind in shock!

Listen, no one can blame the Times editors for holding a pre-emptive grudge against the God who will one day consign them to Malebolge, the eighth circle of hell where the liars go. It’s an unpleasant place and involves a lot of demons with big claws and so forth. But they might consider that a path yet lies open to their salvation. It’s called journalism. They might want to try it before it’s too late.