How We, as POWs, Responded to Communists Threatening Our Religious Liberty 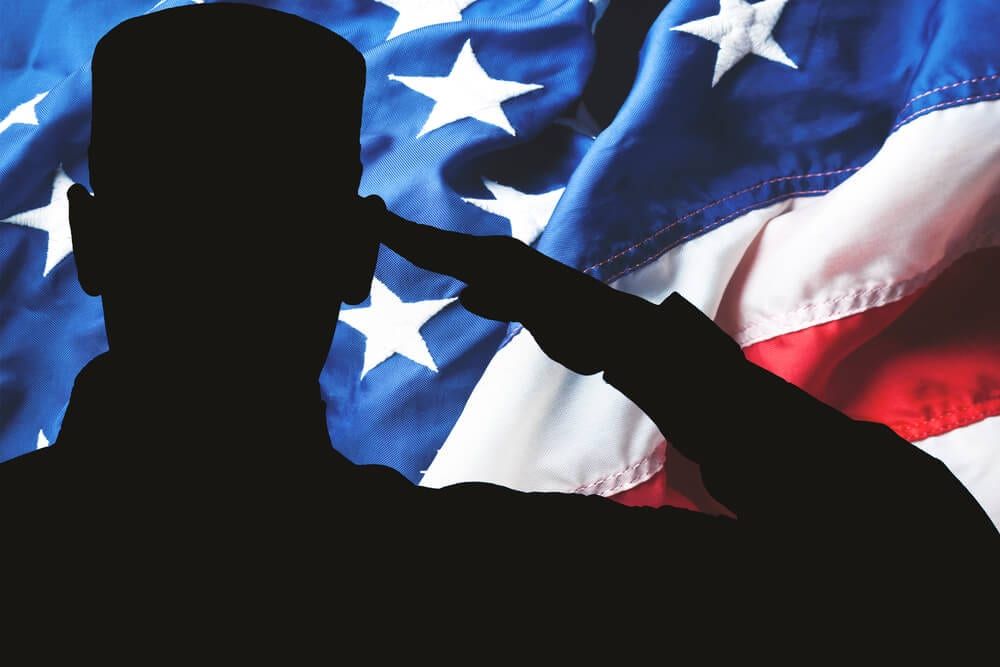 As an officer in the Marine Corps, I took an oath to preserve, protect, and defend the Constitution of the United States. In combat, in Vietnam, I earned two Purple Hearts fulfilling that oath. I have never been relieved of that oath and remain faithful to the whole of the Constitution.

I experienced something while I was a prisoner of war that gives the religious liberty protected by the First Amendment a special value to me.

On January 1, 1971, the North Vietnamese Communists announced that we were not allowed to practice religious observations in our cells. The decision of the rank-and-file was that under no circumstances would we go along with this new regulation, as we would not accept that any government has the authority to enforce such a rule. This led to a period of increasing tensions which someone has named “the church riots.”

Eventually, the Communists partially relented. They told us that if we were to write out what we were going to say in a church service, they would look it over and decide whether to approve it. Since that would be a tacit admission that they had the authority to create such a rule, we rejected the offer.

When we found we could not communicate with them, we became even more determined. On the afternoon of March 18, some of the men in my cell, myself included, acted as though we were about to start a riot. When armed guards tried to force us back into our cell, we refused to budge until the senior American officer in our cell ordered us in. We knew that our next act of defiance would likely trigger retaliation, possibly severe.

At mid-morning the next day, the men in the next cell sang, at the top of their lungs, “Onward Christian Soldiers.” At noon, they sang every verse of “The Battle Hymn of the Republic.” When they reached the stanza with “ … in the beauty of the lilies Christ was born across the sea, as he died to make men holy let us die to make men free,” I heard it and understood. I cannot sing this song now without choking up, remembering my comrades willingly taking an action which might amount to signing their own death warrants.

That night, they took 36 of us out of several different cells. As they led each of us out of our cell our hands were tied in front of us, our arms were tied behind us, and we were blindfolded. As far as I know, almost every one of us believed it was possible we were being taken out to be executed.

We then spent seven months in solitary confinement.

Accordingly, she suggested that government will need to force religious leaders to change these ancient teachings to fit modern laws. Hillary is suggesting that, as president, she would use force to repress religious teachings and practice.

Apparently other Democrats share these sentiments. The Democrats who constructed Obamacare behind locked doors inserted a provision that would require employers to provide insurance that would guarantee free contraceptives and abortifacients. And the Obama administration continues to defend against lawsuits from religious groups, such as the Little Sisters of the Poor, whose religious principles will not permit this. The government has offered them the opportunity to ask the insurance company to “pay” for these items.

This is no better than the offer the Communists gave us. Asking the insurance company to pay means arranging for something which they believe is morally forbidden. We don’t need to accept this.

I would tell Hillary: “No. The people will need to force political leaders to change these modern teachings to fit the First Amendment.” Like the POWs, every decent person must resolve to give not an inch to this structural bias against Christians and Jews. Borrow that phrase popular among her ‘60s generation of “progressives”: Hell no, we won’t go.